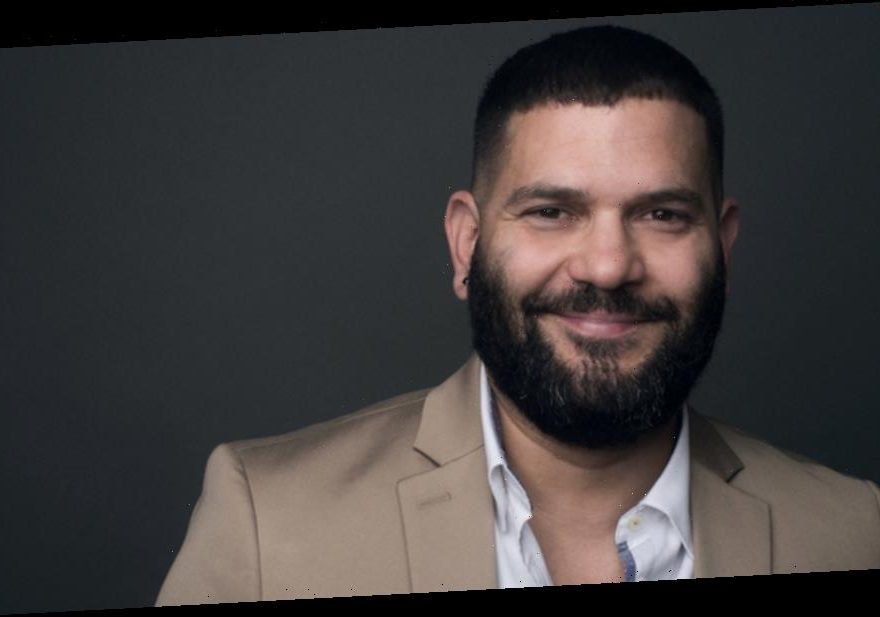 Co-written by Costner, Aaron Helbing and Jon Baird and to be directed by Anthony Hemingway, National Parks follows a small group of elite national parks service agents as they solve crimes while protecting the parks — which, while being known for their sweeping, beautiful landscapes, also attract a vast array of criminal activity.

Diaz will play Vic, a Special Agent and ISB’s unflappable helicopter pilot and botanist who uses these unique skills to investigate and solve crime inside the national parks.

Diaz starred for seven seasons as Huck on ABC’s hit series Scandal and also starred on the ABC comedy United We Fall. He also guest-starred or recurred on I Know This Much Is True, Law & Order: SVU, High Maintenance and Broad City, among others. Diaz is repped by Innovative Artists, Door 24 and Meghan Schumacher Management.