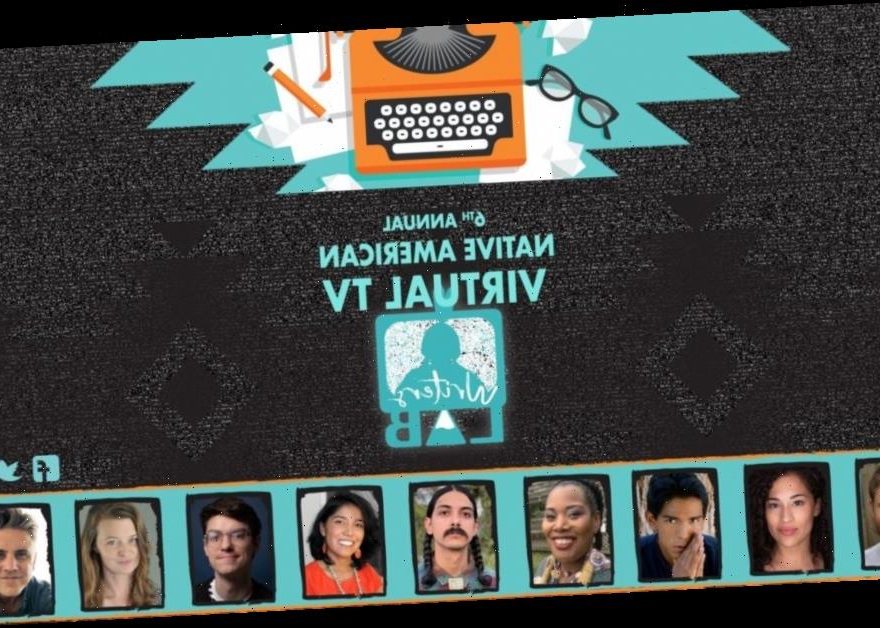 The Native American TV Writers Lab takes fellows through a five-week curriculum, curated by seasoned writing professionals, which consists of daily workshops, seminars and one-on-one mentoring. The goal is to have each writing fellow develop and complete a pilot script within five weeks, whiling honing skills that will enable them to move into positions, as staff writers.

“We live in an incredibly exciting time – we are finally seeing television shows about Native American people, by Native people, with Native artists on both sides of the camera,” said William Jehu Garroutte (Cherokee Nation), who executive produces ABC’s Dark Horse and serves as Director of Education for the Native American Media Alliance. “As an alumni of the first Native American TV Writers Lab, I am excited to see this initiative continue to bolster our community, to empower our writers and storytellers. Every year, this program builds on an incredible community of talented artists. I look forward to the new and groundbreaking projects the 2021 cohort has to offer.”