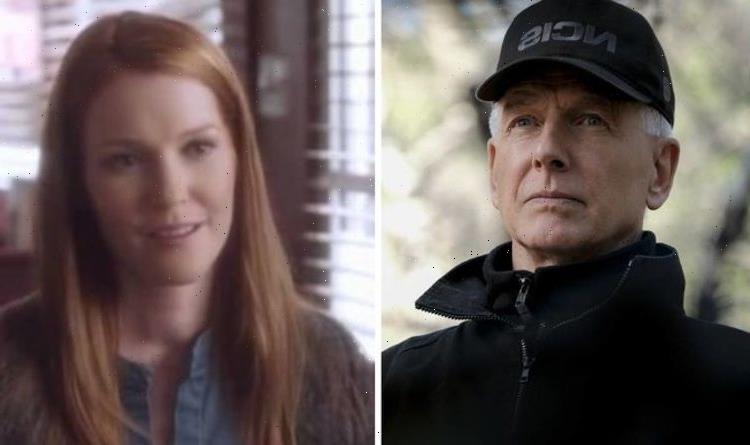 NCIS fans have seen many a love story over the years, with plenty featuring veteran agent Leroy Gibbs (played by Mark Harmon) himself. Gibbs may be busy cracking challenging investigations and putting bad guys behind bars but that doesn’t mean he hasn’t had time for love. Here is who the silver-haired fox has been married to so far during his lifetime.

How many times has Agent Gibbs been married?

Gibbs has been married four times in total with his first wife being killed off long before NCIS’ timeline.

He was originally betrothed to Shannon Fielding (Darby Stanchfield), a woman he met at a train station as a young man when he was being deployed by the Marines in 1976.

They got married in April 1982 and had a daughter Kelly but Gibbs was left devastated when his family was murdered by Mexican drug dealer Pedro Hernandez (Thomas Rosales Jr).

He killed him after Shannon and Kelly witnessed the murder of a marine where Gibbs was based.

They had a passionate relationship but they didn’t stay married for too long as they kept on clashing with one another.

She was killed by one of Gibbs’ enemies in season 12 when she showed up to confront him about something.

Wife number three was Rebecca Chase (Jeri Ryan) but much like his second marriage, it didn’t last long.

Rebecca was an alcoholic and ended up in a 12-step recovery programme as a result.

She tried to make amends with Gibbs by going to NCIS so she could try and be honest with him.

Rebecca admitted that she was going to marry her divorce attorney.

Gibbs was still looking for love with his fourth wife Stephanie Flynn (Kathleen York), who he met while working in Moscow.

Their marriage ended just 14 months after they tied the knot.

The agent was engaged to a fifth woman called Ellen Wallace (Erin Cummings) at one stage, who he thought had died in the 9/11 attacks, but she had actually been killed the night before.

Gibbs broke up with her two weeks prior as he didn’t want her to suffer the same fate as the rest of his wives.

There have been various other women in Gibbs’ life as well which have had an impact on him.

He had a love affair with NCIS director Jenny Shepard (Lauren Holly) but she died in 2008 when she was in a gunfight.

Most recently, there was also Jack Sloane (Maria Bello) who decided to stay in Afghanistan to help keep the villagers safe from the Taliban.