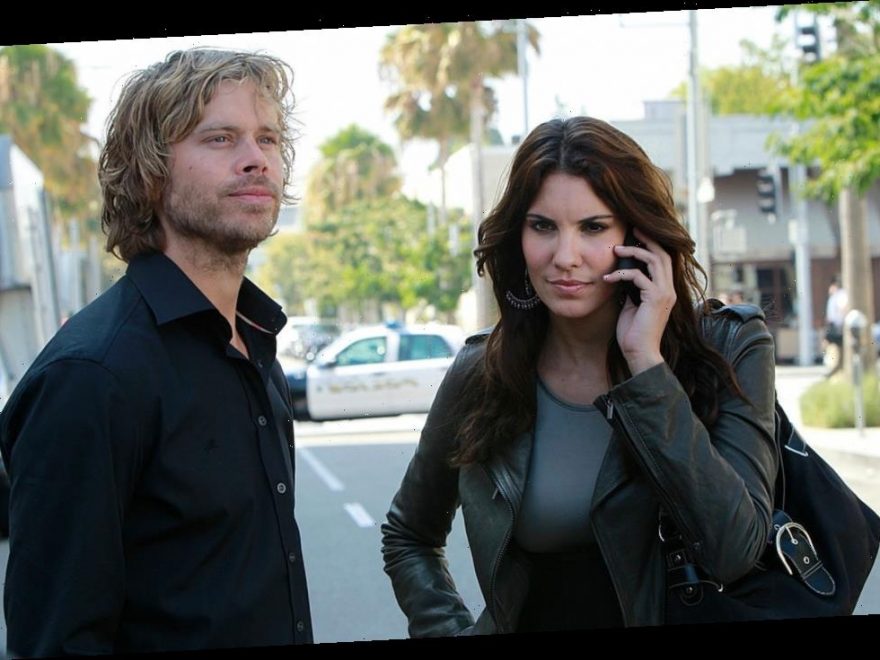 NCIS:Los Angeles stars Daniela Ruah and EricChristian Olsen are close on and off the set. They’re so close that Olsensometimes plays a joke on Ruah that she once said drives her ‘nuts.’ Here’s thehilarious way Olsen gets on Ruah’s nerves. 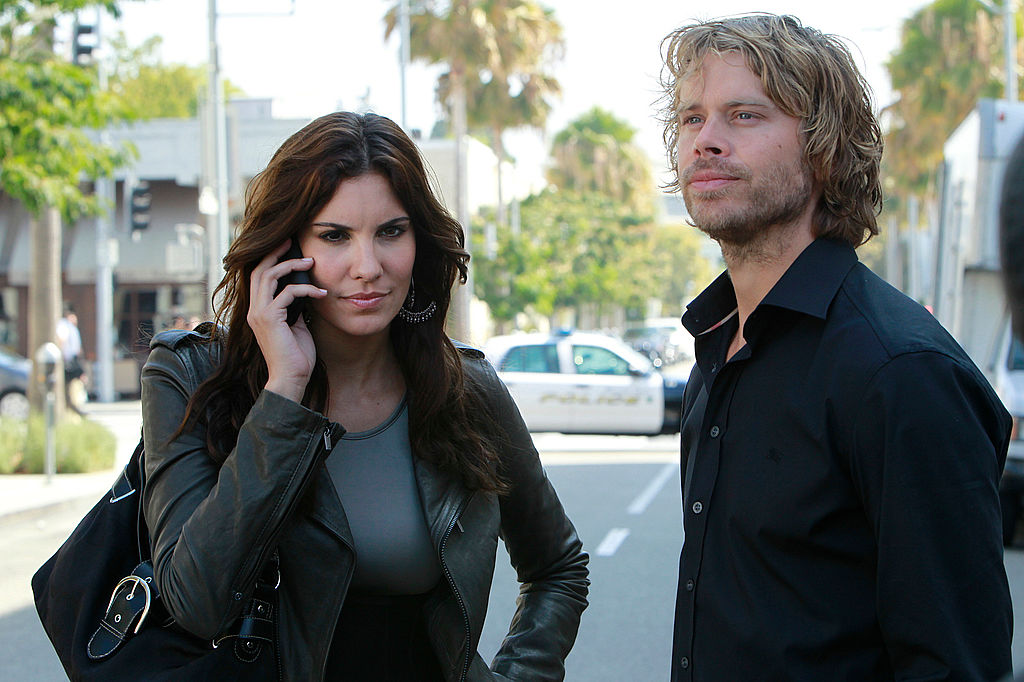 Daniela Ruah and Eric Christian Olsen are more than co-stars,they’re also in-laws. Ruah is married to Olsen’s brother, DavidPaul Olsen. David is a stunt performer (and his brother’s stunt double) on NCIS:Los Angeles. Olsen introduced Ruah to his brother after he realized the twowere in bad relationships with other people.

He toldQueen Latifah he just wants the best for two people he cares about. “[Daniela]was dating this guy that was awful, and [David] was dating this girl that wasawful, and they weren’t themselves,” Olsen said in his interview.

Olsen and Ruah get along well, but they do annoy each other occasionally. He explained he has this annoying habit that gets his sister-in-law very frustrated.

“We have this thing on the show, a lot of times in the show, the last line of the scene ends with [this camera clicking noise], Olsen told Queen Latifah. “And that’s the end of the scene, so it goes out with this nice black-and-white photo. And so, what happens is they write one for [Ruah]. She’ll have the last line and then I’ll always improv something afterward.” Ruah jumped in to say when Olsen does this, it drives her ‘nuts.’

Ruah hates whenever Olsen decides to improvise at the end ofthe scene because she loses the opportunity to have the last line. “I’m vain. I’dlike to have that last moment on camera,” joked Ruah. “You know, [it’s] thelast thing people see before you go on commercial. It’s a positive thing.”Olsen says he continues to do it because he gets a kick out of seeing Ruah’sfrustrated reaction afterward. 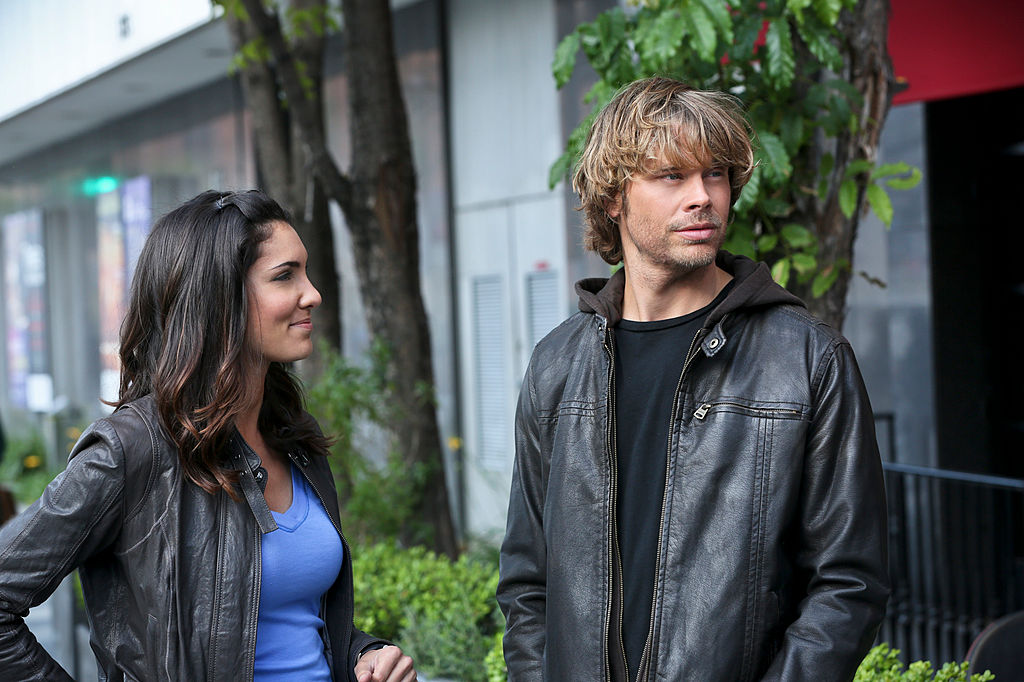 Back in 2015, during a different interview on The Queen Latifah Show, Ruah discussed what it’s like to kiss her brother-in-law during NCIS: Los Angeles scenes. When Queen Latifah asked if kissing scenes are awkward, Daniela said they are, but she tries her best to focus on the work and making sure viewers are entertained:

The obvious answer would be yes [it’s weird to kiss Olsen], but at the same time we’re so invested in our characters, and we’re so interested that the audience has been following these characters, and they’re happy with what’s happening on the show.