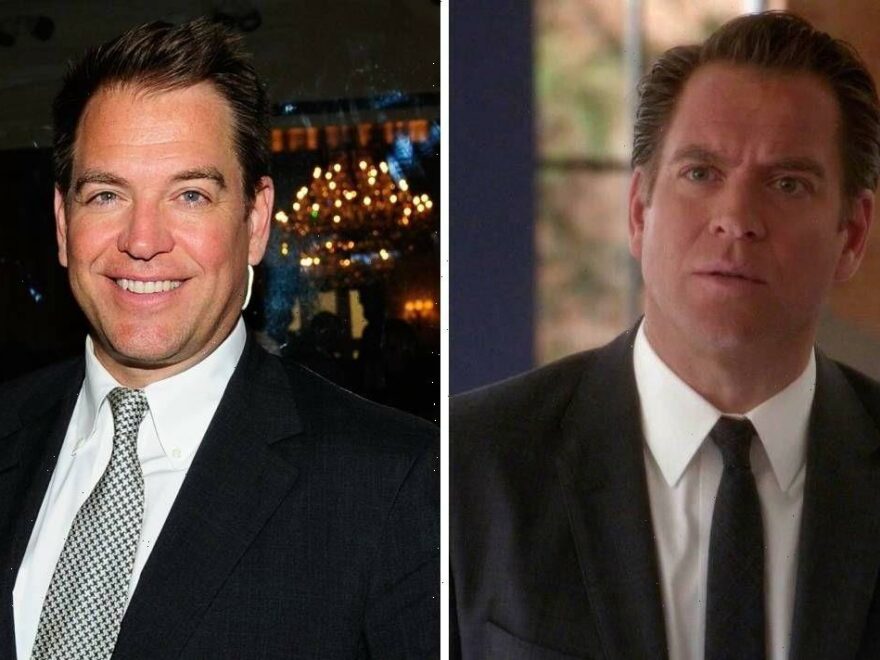 Life-long NCIS fans will argue that the police procedural was at its peak when the original cast was in full force, including actor Michael Weatherly as Agent Tony DiNozzo. The charming film fanatic was a favourite among CBS viewers, thanks to his quick wit, cocky attitude as well as his more vulnerable side. Actor Weatherly did reveal in a 2013 interview that while most actors did a lot of work to prepare for scenes, he was not one of them.

Actor Michael Weatherly was part of the NCIS cast for 13 seasons, before making his final exit in 2016.

During this time, the 54-year-old featured in every episode of NCIS and in nearly all of the scenes so was rarely not on set.

But in an interview with World Screen Podcast, Weatherly admitted that he did next to no prep work for the drama.

In fact, he went to work most days with little to no idea what he was doing that day.

“I do this thing where we have a table read, I know what the script is, when I get the script I go through, if I have anything I want to talk about, Gary’s [Glasberg] door is always open thankfully, or if it’s one of the individual writers, I’ll approach them and say, ‘Hey’, instead of saying, ‘How couldn’t she like me? Could she say…?’ Little things.

“And then I put it away. When I go home at night, I don’t work on my script, I see my wife, I say hello to my daughter and I try to plug into my real life and read and I love documentaries and play with my dogs.

Weatherly continued that he looks through the script when he is on set and finds his highlighted segments, describing it as a “great few hours” shooting when he just has a line or two.

“It’s a little bit of a pinata, you never know what’s going to come out,” he said.

“I smash it open every morning and it keeps me on my toes.”

Weatherly went on to comment on how this method of acting helped him develop his character DiNozzo.

He added: “What it forces me to do because I’m not a very good actor is listen very carefully to what everyone else is saying because it’s not non-sensical, it’s not just road-memorisation of a series of words.

“A lot of the energy I have as a character is because I don’t know what’s coming next, literally.

“So if it feels extemporaneous at times, it’s because it is and by the time we start with bigger, wider shots and as we get into tighter shots, I’ve figured out the scene, I’ve got a good flow going on and everyone puts up with it. I’m a real pain in the a**.”

Weatherly may have left NCIS six years ago but fans are still hoping for his return one day.

He went on to star in the CBS legal drama Bull as the titular character Dr Jason Bull.

Earlier this year, Weatherly decided to quit Bull which brought the show to an end after six seasons.

With no immediate projects in the pipeline, could it mean that Weatherly will consider reprising his role of DiNozzo for NCIS’ 20th season?

NCIS season 20 continues every Monday on CBS in the USA. A UK release date has been announced.