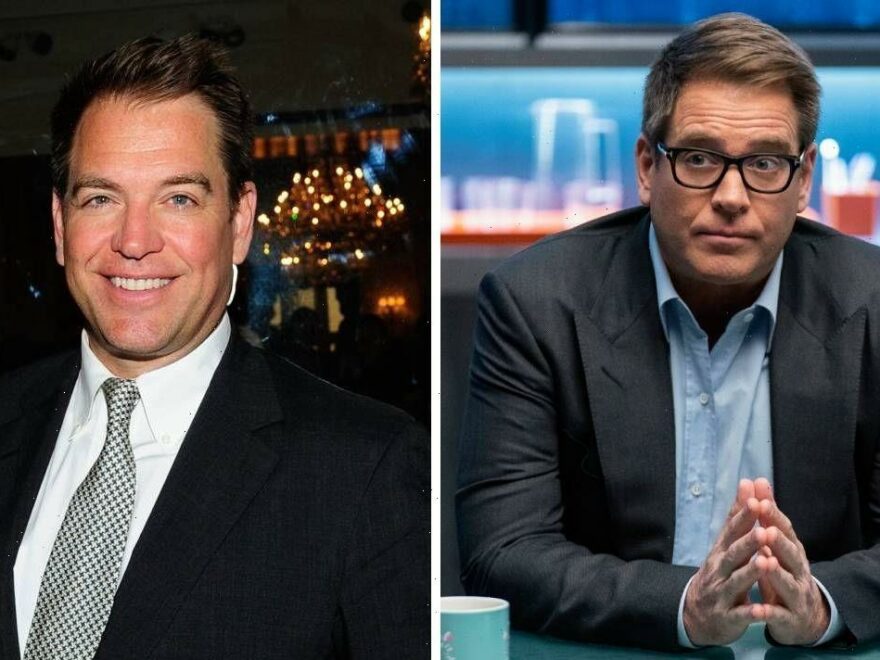 Michael Weatherly won himself a legion of fans for starring as Agent Tony DiNozzo for 13 years before making his NCIS exit in 2016. Shortly after, Weatherly launched his own legal drama Bull with CBS, portraying the psychologist and trial-science expert Dr Jason Bull. While viewers had gotten used to seeing the NCIS star in a different role, Weatherly called it time on the series earlier this year.

However, the 54-year-old actor called time on the series, announcing his exit and therefore the end of Bull in January.

In a statement at the time, Weatherly explained on Twitter: “It’s been my privilege to play Dr Jason Bull but after 6 Seasons of incredible storylines, I’ve decided it’s time to pursue new creative challenges and bring his story to a close.

“It has been an honor to work with this talented cast, crew, and writing/producing team who helped reinvent the legal drama.

“Stay tuned for a big series finish…Thanks to all the fans from the bottom of my heart. You will always be a part of our Bull family!” 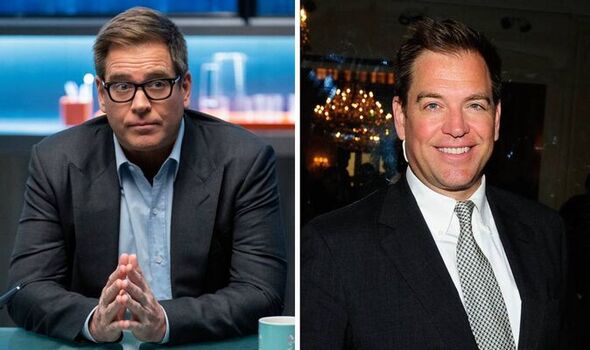 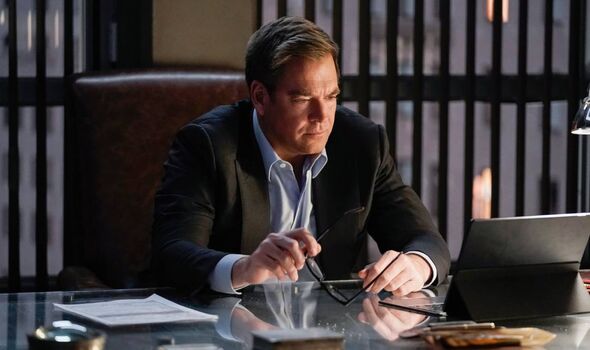 But the former NCIS star’s most recent tweet has teased the idea of Dr Jason Bull making a comeback, this time for a spin-off.

Weatherly is seen on holiday in a cab in Rome, looking out at the Corte Suprema di Cassazione, the supreme court in the city.

With his children in the back of the car, Weatherly says: “This is where Dr Jason Bull would have to go and do his trial consulting if he were in Rome.”

While there has been no talk of Bull returning, this clip has already got fans excited at the prospect. 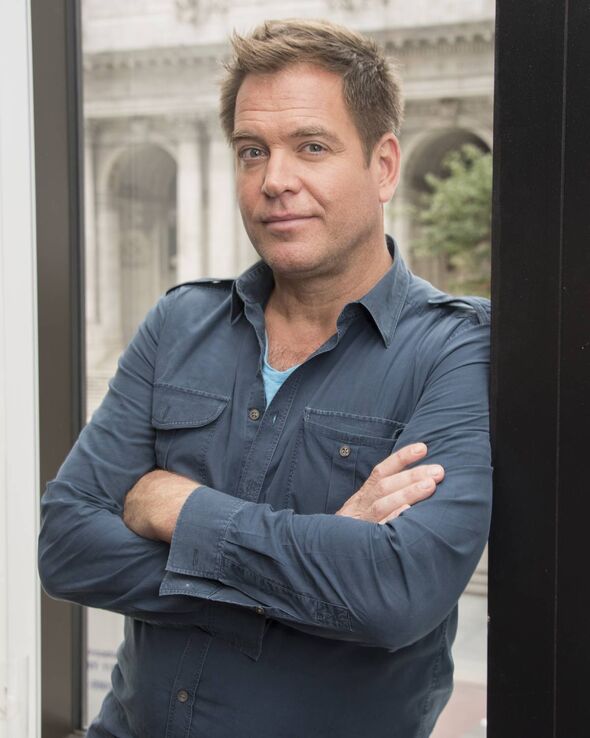 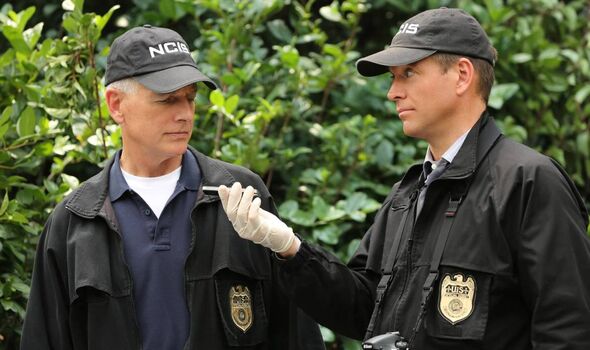 One of Weatherly’s followers, Ari, responded: “If Bull worked in Rome, he’d be meeting up with Benny, who is also in Rome.

“Everyone is in Rome. They’re all on Rob and Chunk’s wedding vacation trip to Rome and they’re all so happy and still friends”.

A second, Vicas, commented: “Now I need a spin-off to see Bull handling cases all around Europe.

“Legal drama plus cultural shocks all over the place.”

Whereas a third, Csincisxeditx, replied: “In Rome there is Benny, they would return to work together.”

Freddy Rodriguez’s Benny departed from Bull in season five and was scarcely mentioned in the final ever series.

However, super fans will remember the passing comment made regarding his whereabouts, stating: “Benny is blissfully happy in Rome singing ‘Mi amore’ to his Italian bride.”

Benny supposedly moved to Italy and married a woman he had met online and had known for just a month.

So despite no confirmation that there will be more Bull episodes in the future, if there were, this could be a valid reason for Jason Bull to head to Rome.

As of yet, it isn’t believed that Weatherly has any projects in the pipeline after his Bull exit.

In a video statement, the actor confirmed he would be taking a “break” after 22 years of appearing on TV.

He finished his video by saying he is going to simply “see what happens next”, in regards to his career.

Bull is available to watch on Paramount+. NCIS season 20 premieres on Monday, September 19, on CBS in America. A UK release date hasn’t been announced.