NCIS New Orleans continues to air every Sunday, with the CBS show slowly building up to its grand finale. Season seven will be the drama’s last series, with no more episodes on the horizon after this. So fans are expecting a lot from the next few weeks before it comes to an end for good.

Tammy Gregorio (played by Vanessa Ferlito) has been in NCIS New Orleans since season three which started in 2016.

Although she originally trained to be a lawyer, Tammy ended up working for the FBI before a joint operation with NCIS NOLA led her to switch sides.

In the same series during Slay The Dragon, fans met her ex-husband Ethan Mckinley (Ed Quinn).

He had disappeared after embezzling more than $80million from the Hurricane Katrina relief fund before arriving in New Orleans at Tammy’s door, much to her surprise. 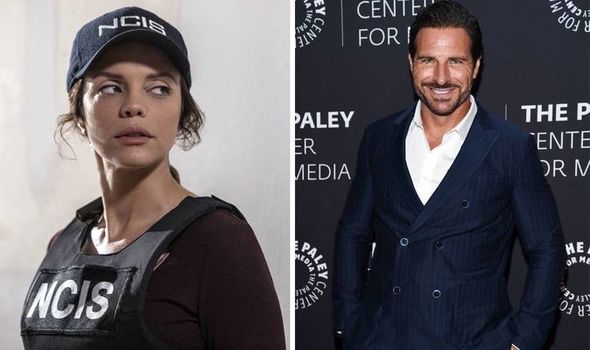 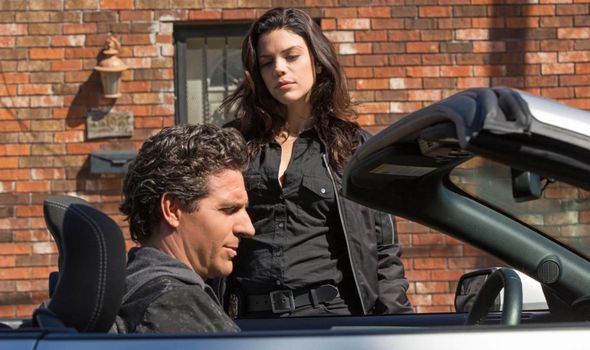 Tammy’s troublesome ex-husband Ethan is portrayed by actor Ed Quinn, who also works as a model and a musician.

Since starting his career in 1999, Quinn has starred in a multitude of popular television series so is likely to have a diverse fanbase, dabbling in both comedy and dramas.

His first major role was in Young Americans as Finn in 2000, followed by Jack and Jill as Peter McCray.

He went on to pop up in numerous shows just for a few episodes at a time, including in CSI: NY and True Blood. 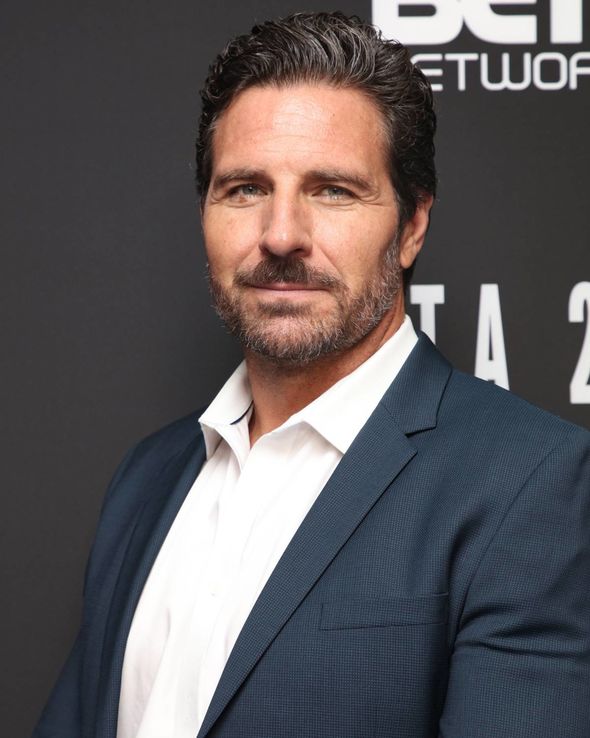 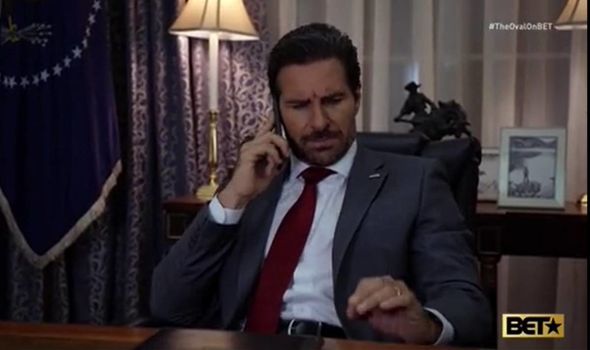 Quinn then became one of the leading characters in A Town Called Eureka as Nathan Stark.

He was the head researcher at Global Dynamics in the show, as well as Allison Blake’s (Salli Richardson) estranged husband.

Quinn was in the drama for six years before it came to an end in 2012.

Some of his other more recent big roles have been in Revenge, Mistresses, 2 Broke Girls as Randy and One Day at a Time.

For the past couple of years, Quinn has been starring in the political drama The Oval.

He portrays the President of the United States Hunter Franklin which returned for its second season in February 2021.

But the story is far from over yet as BET renewed The Oval for a third season just a few days after the series two premiere.

As of yet, there are no details as to when fans can expect the upcoming series to begin.

Sadly, NCIS NOLA will be coming to an end for good in just a few weeks time.

CBS decided to cancel the drama earlier this year so the remaining episodes are building up to its grand finale.

Tammy, Agent Dwayne Pride (Scott Bakula) and the rest of the team will finally say their goodbyes on Sunday, May 23, on CBS.

NCIS New Orleans is available to watch on CBS.