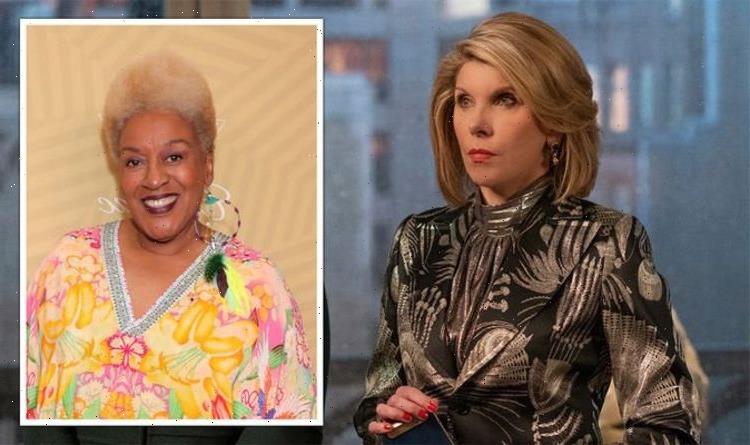 Star CCH Pounder portrayed the medical examiner Loretta Wade on the CBS crime drama series. However, the actress has now won a part in The Good Fight, the hit legal and political drama from producer Ridley Scott. After several major characters have departed the latest season, how will Pounder’s arc affect the storyline going forward?

CCH Pounder is a veteran of the small screen and, for the last seven years, has portrayed Loretta Wade, the beloved medical examiner on NCIS NOLA, a character she originally played in NCIS.

NCIS NOLA is the third spin-off in the popular NCIS franchise on CBS and focuses on a team of agents in New Orleans, Louisiana.

However, sadly, the long-running series has been cancelled and the seventh and final season aired its finale in May of this year.

As fans continue to mourn the show, surely viewers will be happy to hear that Pounder has landed a role on another prestigious drama series. 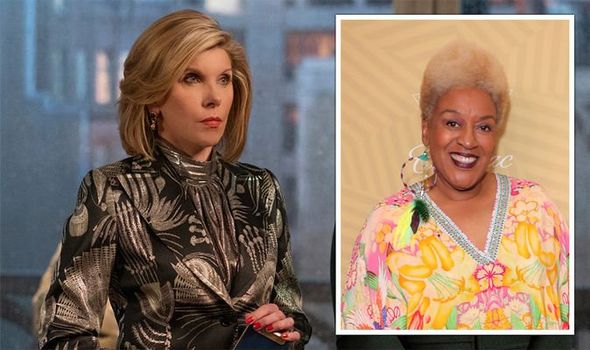 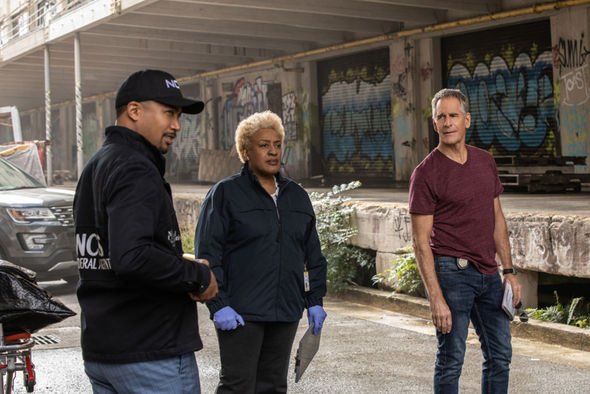 The actress will play a woman named Vinetta, a dedicated fighter against crime in her Chicago neighbourhood.

She will reportedly have a multi-episode arc to explore her character’s fight for justice.

The Good Fight’s fifth season premiered on Paramount+ only a few nights ago so it will be interesting to see how the star will fit into the story. 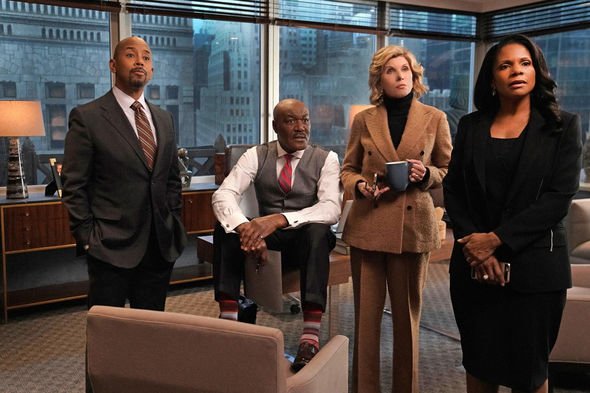 The Good Fight creators Robert and Michelle King said in a statement to TV Line: “We’ve wanted to work with CCH Pounder for years.

“[We] couldn’t be more thrilled that she’s bringing her incredible talents to playing Vinetta.”

Pounder is a veteran of television screens so audiences will undoubtedly be delighted to see her on another hit show.

In recent years, Pounder’s major roles on the small screen have included Sons of Anarchy, ER, Law and Order: SVU, The Shield, Brothers, and Warehouse 13.

The latest season of The Good Fight will see some major changes throughout the season as it was announced before the series returned that regular cast members Delroy Lindo and Cush Jumbo would not be returning for season five.

As Adrian Boseman and Lucca Quinn respectively, fans will surely miss these indelible characters, as well as Lindo and Jumbo.

However, there is plenty for viewers to look forward to as many new cast members have joined the latest season alongside Pounder.

How will Pounder’s character Vinetta fit into the story, and will she have any dealings with Reddick, Boseman and Lockhart?

Showrunners Robert and Michelle King, and actors Baranski and Audra McDonald detailed what fans can expect from the latest season with Deadline recently.

“Liz is having to step into even more of a leadership position.

“As the top Black lawyer at this firm, she has to step into this thorny issue.”

She went on to explain that it’s a “different dance” for Liz, as well as for Diane.

The Good Fight is available to watch on CBS in the US, and season five premiered on Paramount+ on June 24.

NCIS NOLA is available to watch on FOX UK, and to buy or rent on Amazon Prime.