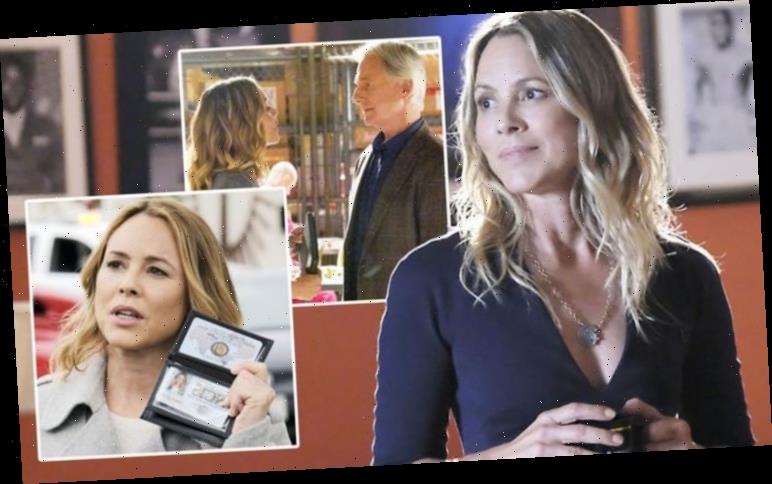 Jack Sloane (played by Maria Bello) has proven herself to be a popular character both on-screen and off with the Forensic Psychologist winning over NCIS fans and the show’s leading man Gibbs (Mark Harmon). Sadly, however, after three and half years on the show, actor Bello has decided to call it a day on the CBS drama, meaning at some point in season 18, Jack Sloane will be saying her goodbyes. It’s still anyone’s guess exactly as to how she’ll be leaving, however, with theories ranging from a gruesome death to an adorable family reunion. Read on for the most convincing theories.

Back in season 17, NCIS fans were given a rare insight into Sloane’s history and the heartbreaking story involving her daughter Faith (Kate Hamilton).

After Faith had tracked her biological mother down, Sloane bravely opened up about how she fell pregnant as a result of a harrowing sexual assault prior.

With the truth out in the open, fans were left in tears as the pair shared an embrace and appeared to rekindle their mother-daughter bond.

While Faith hasn’t popped back into the NCIS universe since season 17, a number of fans have voiced the theory that she could play a huge part in seeing her mother bid farewell to Gibbs and co. 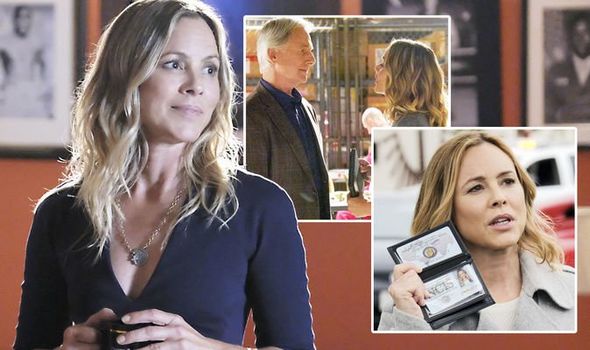 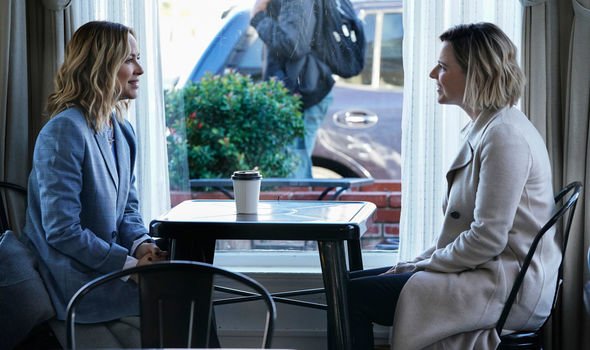 Taking to Reddit, one NCIS fan under a discussion posed by user gp-mr suggested: “It could be as simple as her daughter’s moving to another state and she wants to be near her, so she’s moving.”

And the theory soon received the backing of others, with another user replying: “I bet it has something to do with her daughter.”

So could Sloane’s aims to spend time with her family be behind her exit?

The theory no NCIS fan wants to see come to light would be Sloane leaving the show in a body bag. 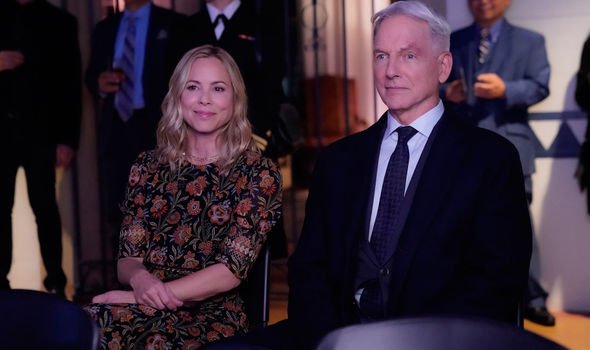 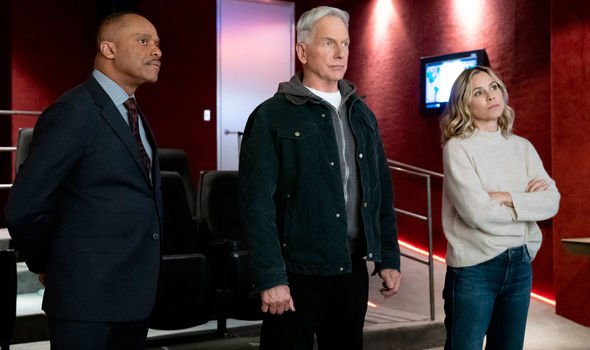 However, given NCIS’ record in the past with some of its biggest characters, it’s an option not exactly out of the picture.

And there are a number of clues which support the theory, including quotes from co-showrunner Frank Cardea earlier this year.

Instead of ruling out a grizzly exit, Cardea told TV Line Sloane’s exit would “be worthy” of such a “strong and passionate character”.

He went on to assure fans that “any ongoing wonderment about what’s going on between her and Gibbs” would come to an end with a definitive full stop.

What’s more fitting for a strong character in the world of TV than a shocking death? And how else will they bring Sloane and Gibbs’ romance plot to a definitive close if not by taking Sloane out of the picture completely?

Some fans have also pointed out that a recurring theme among some of Gibbs’ love interests is that they end up meeting a rather brutal demise.

Fans only have to think back to Caitlin Todd (Sasha Alexander) and the gruesome circumstances which led to her exit.

A blast from the past forces Sloane on the run

As mentioned earlier, a lot of Sloane’s past had been kept relatively under wraps until her daughter Faith popped up in her life.

But what if it isn’t actually Faith who forces Sloane to say her goodbyes but rather someone else from her history?

In the aforementioned interview with TV Line, the show’s executive producer also dropped the hint that “we’re going to dive into some of that history, for sure,” when it came to Sloane’s final scenes.

So if it’s not Faith who returns to dredge up Sloane’s “history” – could it be someone else?

And there’s no saying that it will be a welcome blast from the past who could force Sloane’s hand in her final moments. 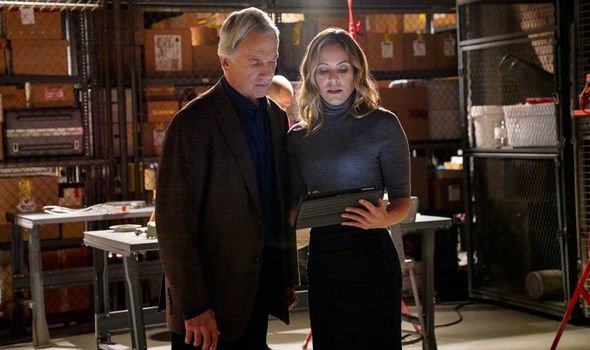 Arguably the most unlikely but not exactly unfeasible theory could see Sloane leave the series hand in hand with its leading star Gibbs.

The two have been forming a bond for a number of seasons now and many tipped season 18 to finally be the moment they sealed the deal.

In fact, during a Q&A on Instagram last month, Torres and Bishop stars Wilmer Valderrama and Emily Wickersham hinted the romance is “percolating” – in other words, getting there.

And with Gibbs not getting any younger and having been a mainstay for almost two decades, it’s not unlikely he may be thinking of putting his feet up – but will it be with Sloane?