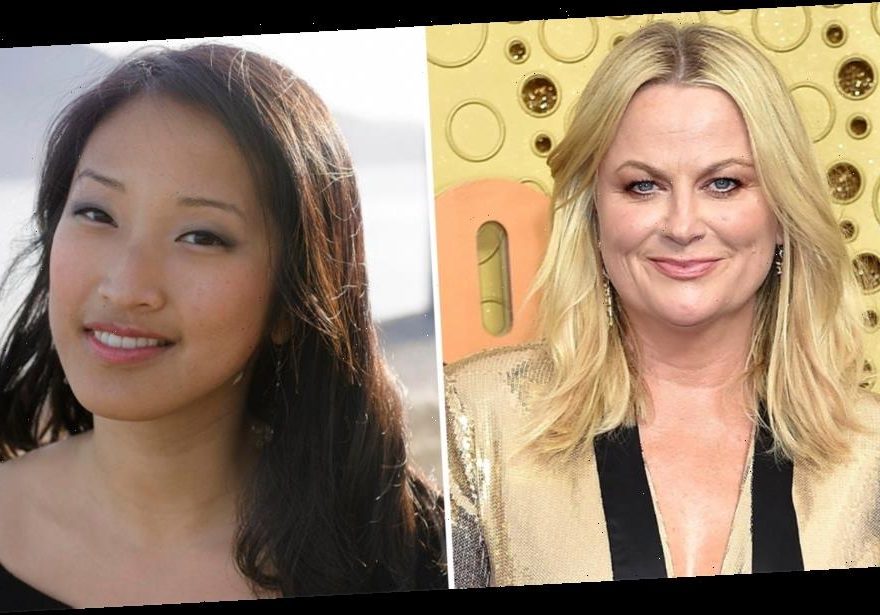 EXCLUSIVE: Netflix is in development on the new animated feature Steps, with Amy Poehler producing and Alyce Tzue set to make her directing debut. Poehler will produce through her Paper Kite Productions banner along with her partner Kim Lessing, with The Croods producer Jane Hartwell also producing. Riki Lindhome will pen the script from a story by her and Kate Micucci. Lindhome and Micucci will also exec produce and oversee the music in the movie.

“We are so excited to be working with Netflix and the great Riki, Kate and Alyce on this joyful and much needed story,” Poehler said.

The story is a spin on the classic Cinderella story. Two stepsisters are overlooked for marriage by the prince and embark on an epic journey, realizing that their own perfect fairytales might be different from what they originally thought.

“Our step-sisters are a pair of young Asian immigrants to a fairytale world, and their journey navigating the pressures of their kingdom to ultimately arrive at their true dream is a story that resonates deep inside my heart,” said Tzue. “Especially in light of the terrible acts of erasure against the Asian community, I am grateful to be working with this incredible team on a project where I feel so seen. We can’t wait to bring Steps to the world!”

This latest project deepens Poehler’s relationship with Netflix after making her directorial debut with Wine Country in 2019 and most recently directing Moxie, which premiered on Netflix on March 3.

Even though this marks her first major feature, Netflix and Paper Kites clearly see Tzue as a rising star. She recently landed the Student Academy Award winner for her film Soar.

Lindhome is best known as the co-creator of the Comedy Central show Another Period. Micucci’s credits include her being a co-creator on Garfunkel & Oates.

Steps joins Netflix’s fast-growing original slate of animated features that includes the Oscar-nominated Klaus, Kris Pearn’s The Willoughbys, the Oscar-nominated Over the Moon from Glen Keane and the fall 2021 comedy Back to the Outback directed by Clare Knight and Harry Cripps.