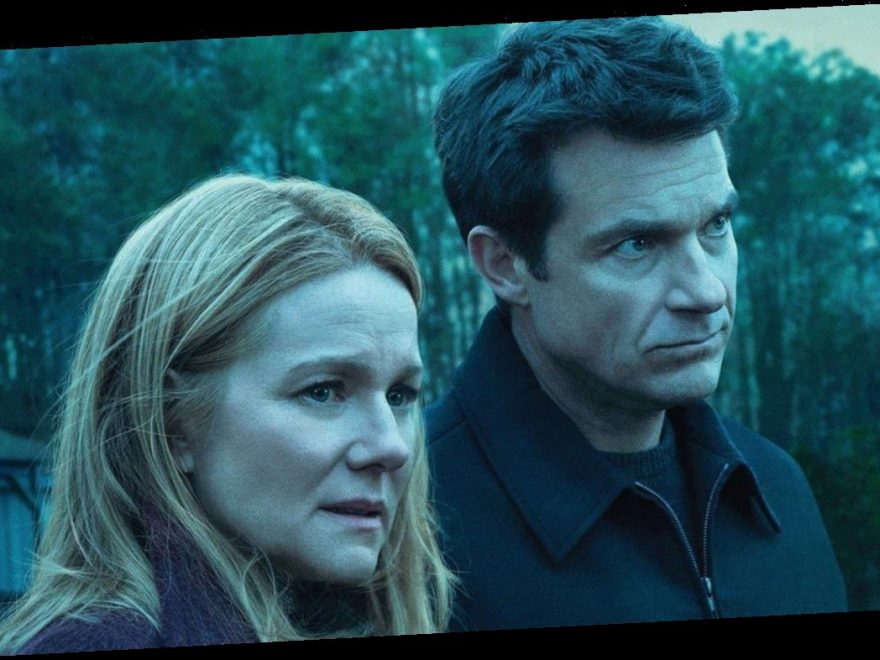 When it comes to the Netflix series Ozark, there are a lot of things fans want to see with Season 4. Luckily, the final season of the series will be expanded compared to previous installments, consisting of four more episodes than previously expected.

With Seasons 1-3, the Netflix original series consisted of 10 episodes per season. In a new video released on Twitter, Netflix announced that the final season of the show will be 14 episodes long. The tweet reads, “They’re going to go out with a bang. Ozark will be back with an expanded 14-episode final season.”

However, the final season of the show will be split into two parts, with each part consisting of seven episodes. “We’re so happy Netflix recognized the importance of giving Ozark more time to end the Byrdes’ saga right,” executive producer and showrunner Chris Mundy said in a press release. “It’s been such a great adventure for all of us–both on screen and off–so we’re thrilled to get the chance to bring it home in the most fulfilling way possible.”

Ozark follows the Byrde family from the Chicago suburbs to Missouri, where they go to set up a money laundering operation after another scheme with a Mexican drug cartel goes wrong. However, upon setting up in the Lake of the Ozarks region, the family finds themselves dealing with local criminals. The series stars Jason Bateman, Laura Linney, Sofia Hublitz, Skylar Gaertner, Julia Garner, and others.

As of this writing, there is no release date set for the upcoming season. Season 3 of the series debuted in March 2020, so it will be quite a while before that final season will arrive–maybe Summer 2021 at the earliest. Considering that the COVID-19 pandemic is shutting down productions all over the world–especially in the United States–we’ll all have to wait to see what happens to the Byrde family.