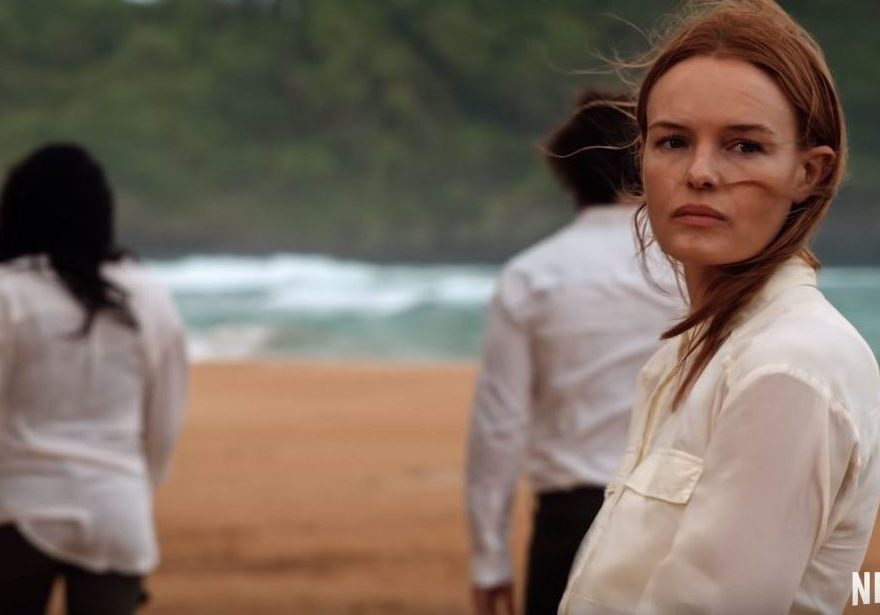 NETFLIX fans have been left terrified by the new trailer for The I-Land – claiming that it's "Fyre Festival meets The Hunger Games".

The mini-series dropped the new teaser last week, and it has caused such a stir online that it has already gone viral. 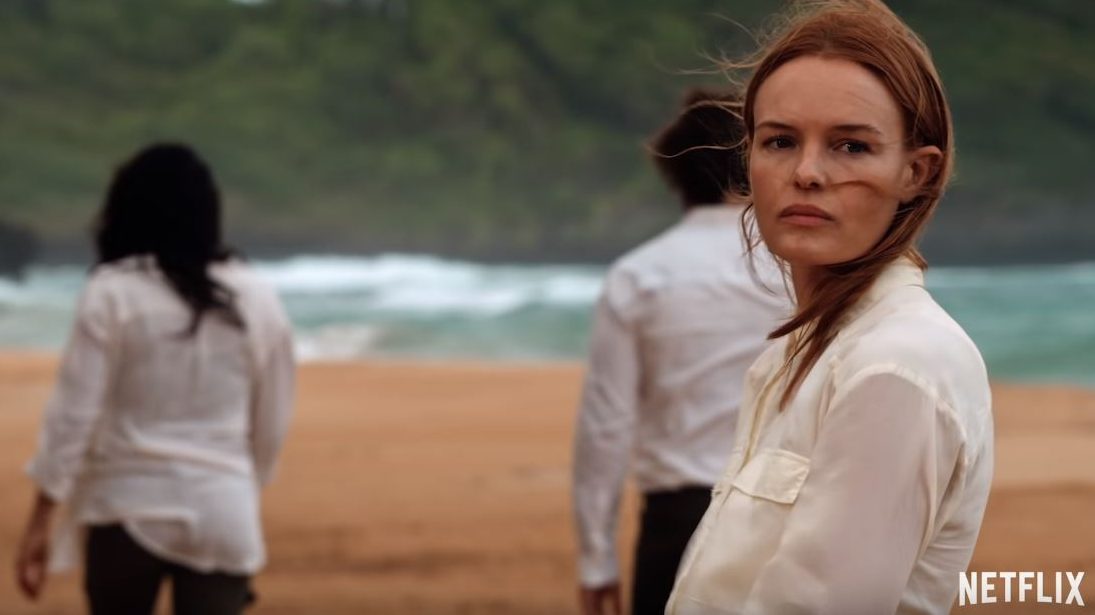 The I-Land follows 10 people who wake up on a treacherous island with absolutely no memory.

They have no idea who they are, how they got there, and face extreme challenges as they start the long trek home.

The group are tested psychologically and physically, and risk dying if they are unable to "rise to their better selves".

Commenting on the gripping trailer, one scared viewer wrote: "Got me all excited and f***ed up at the same time. Wow I can’t wait to watch it." 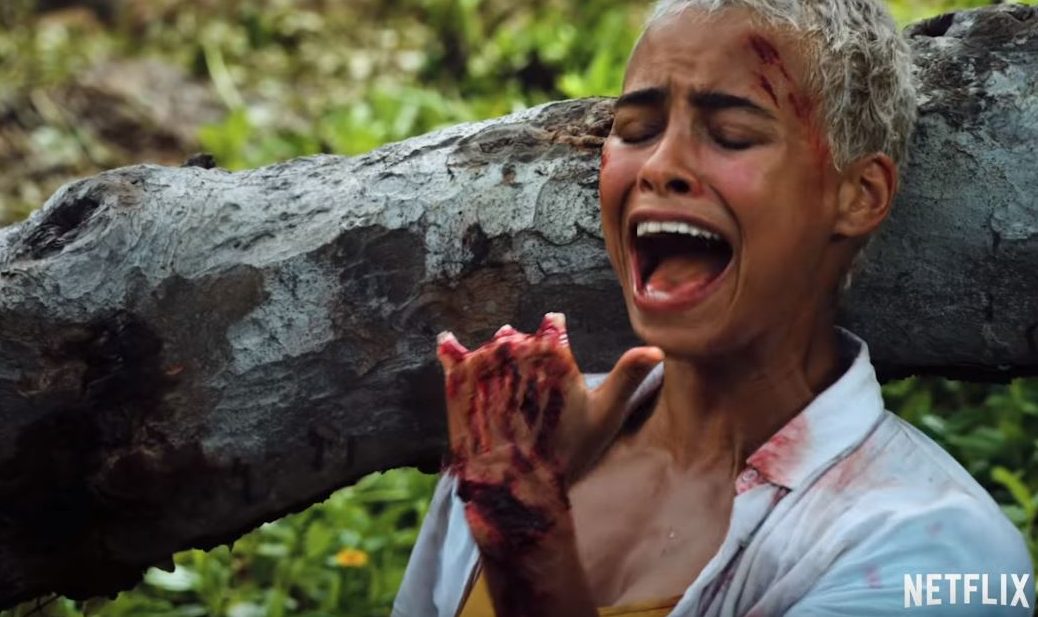 Another added: "This looks DARK."

Some compared the series to The Hunger Games, as well as 2017's disastrous real-life Fyre Festival.

A second joked: "Finally, the real truth of Fyre Festival." 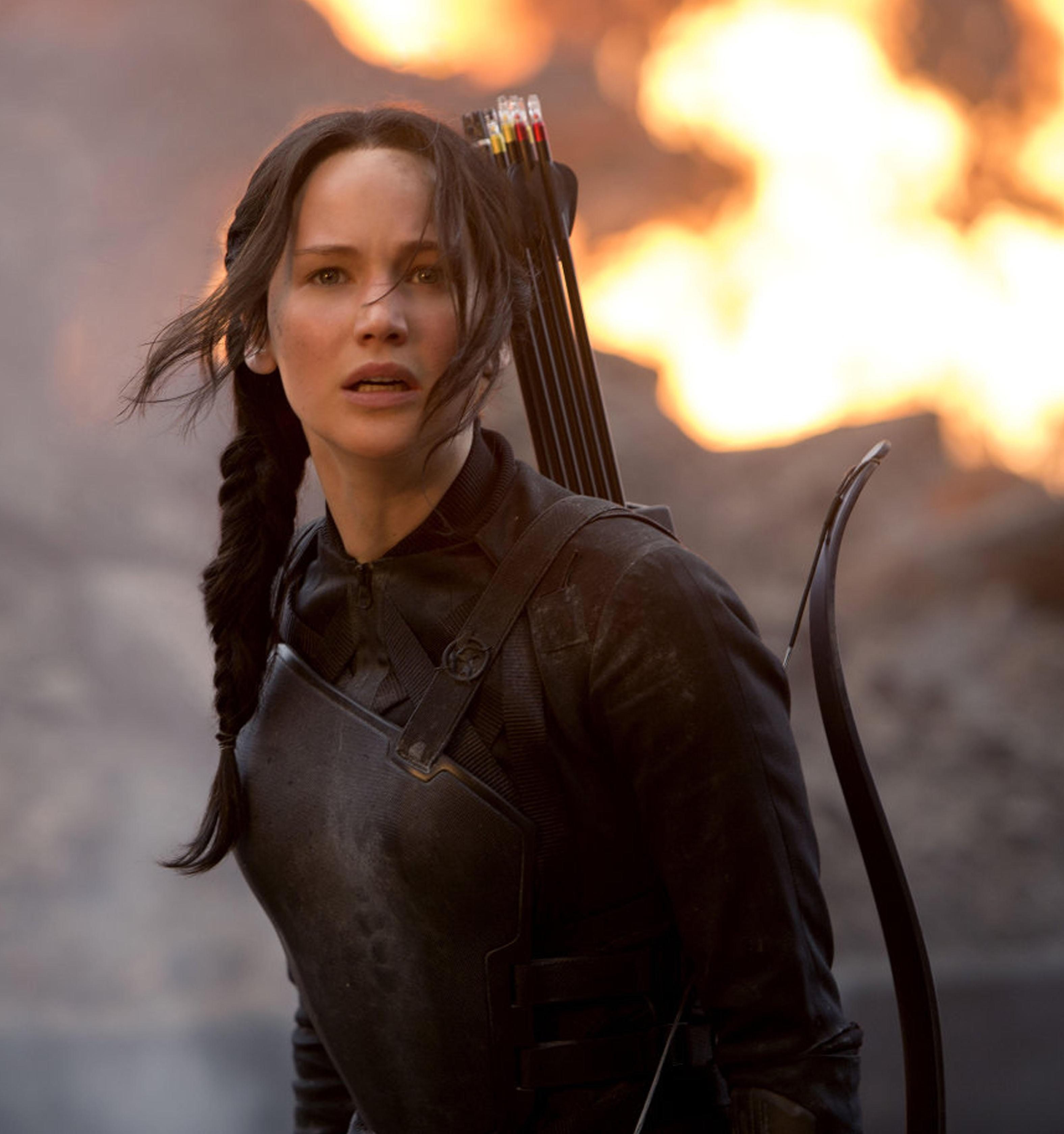 One agreed: "If Hunger Games and Fyre Festival had a baby."

The Hunger Games is a dystopian science-fiction story set in what used to be North America.

The corrupt capital of Panem forces each of its 12 districts to select a boy and girl from the area to compete in the brutal televised event the Hunger Games – fighting to the death to receive food for their district.

Originally a 2008 book trilogy by Suzanne Collins, the story has since been turned into a multi-million pound film franchise starring Jennifer Lawrence and Liam Hemsworth. 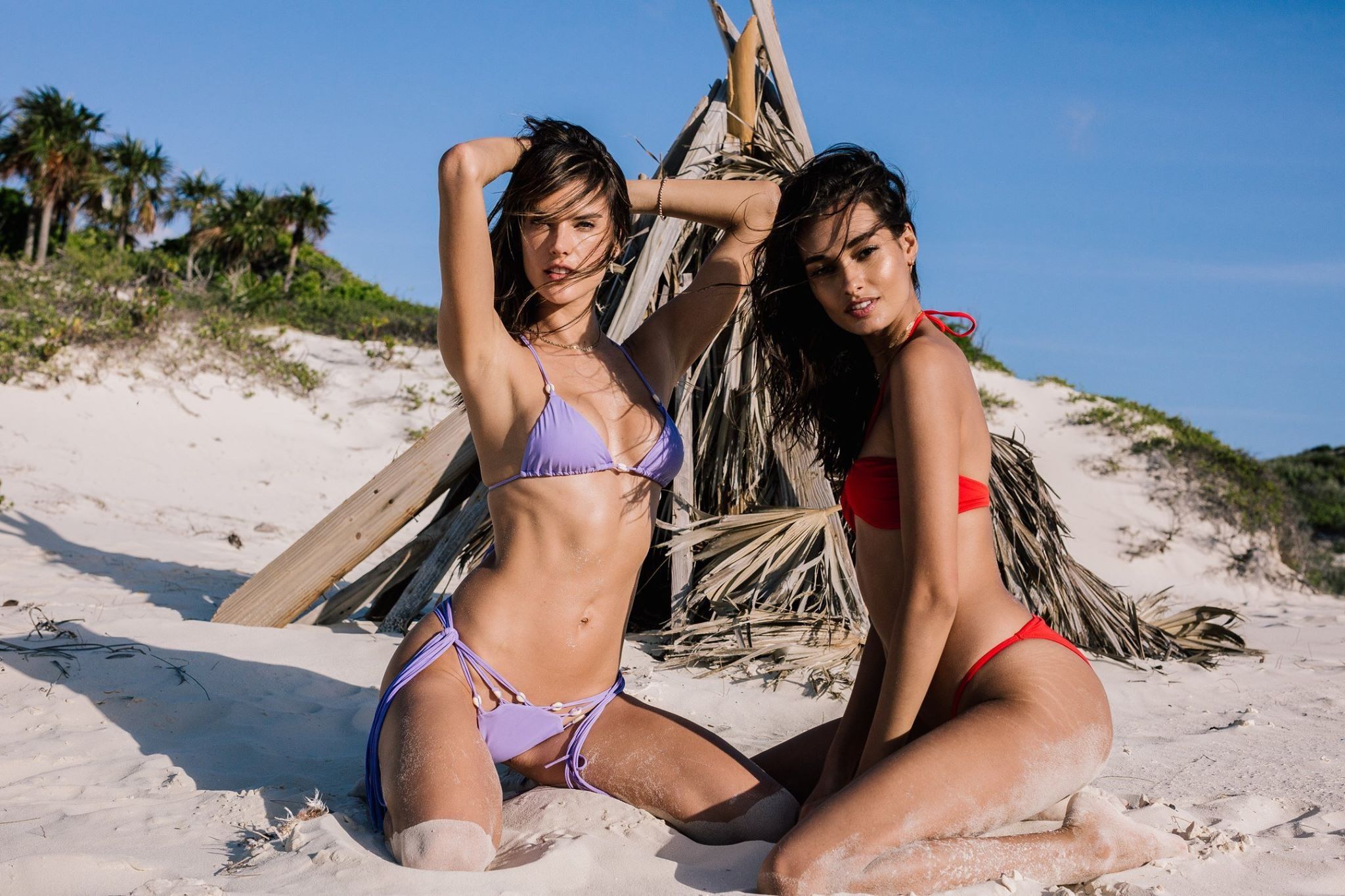 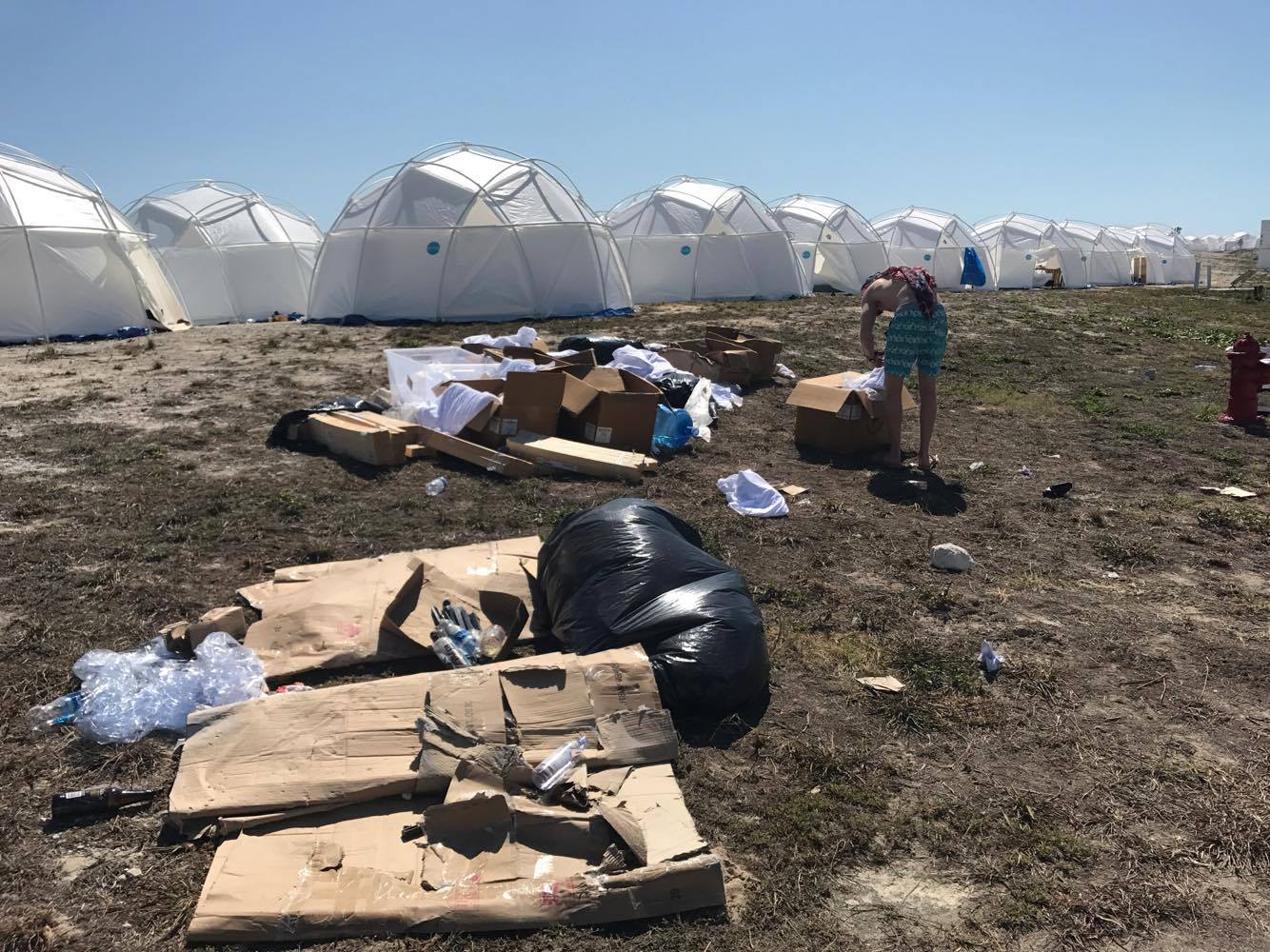 The Fyre Festival scandal resurfaced earlier this year when Netflix released a new documentary about the event, which was founded by Billy McFarland.

The 97-minute film, Fyre: The Greatest Party That Never Happened, examined how revellers paid thousands of pounds to attend a luxury music festival in the Bahamas, which was promoted online by influencers such as Bella Hadid and Emily Ratajkowski.

However, once they arrived at the overseas site the limited accommodation was emergency refuge tents, the food was dry bread and cheese, and there was no way for the partygoers to leave the island or the fraudulent festival.

The I-Land has been produced by, and stars, Kate Bosworth and launches on online streaming service Netflix on September 12.