Bodie, Tyler and Kinsey are finally coming back — and so is trouble 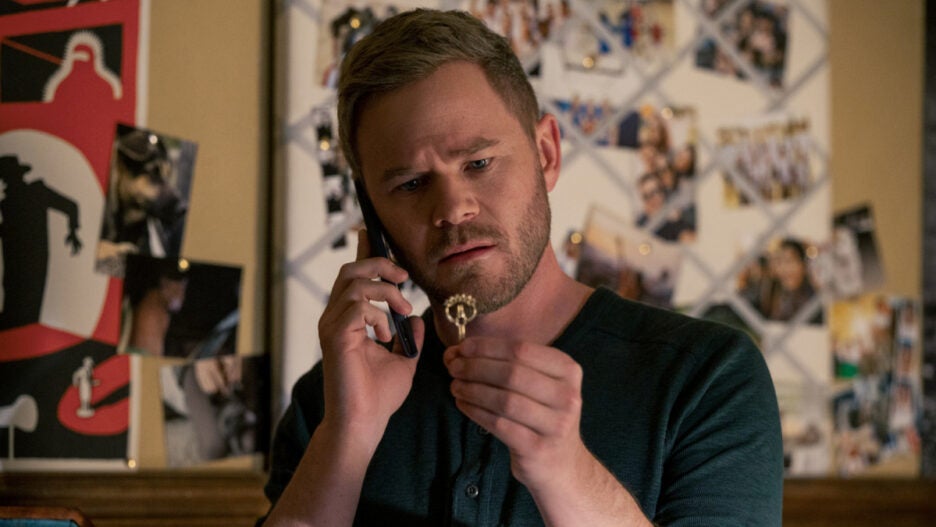 “Locke & Key” Season 2 will premiere in October on Netflix, the streaming service revealed during its “Geeked Week” presentation Tuesday.

Also unveiled were the first-look photos for the fantasy show’s second season, which you can see below.

The “Locke and Key” portion of Tuesday’s stream kicked off with a sizzle reel for the first season, followed by videos from the members of the Locke family (Darby Stanchfield, Connor Jessup, Emilia Jones and Jackson Robert Scott) on the season 2 set. That’s when we got the season 2 release month.

“There’s more keys, more mystery, and more alohas on the way,” Stanchfield said, before the video cut to Scott saying “Aloha” and throwing up his middle fingers. And then Stanchield introduced the images above.