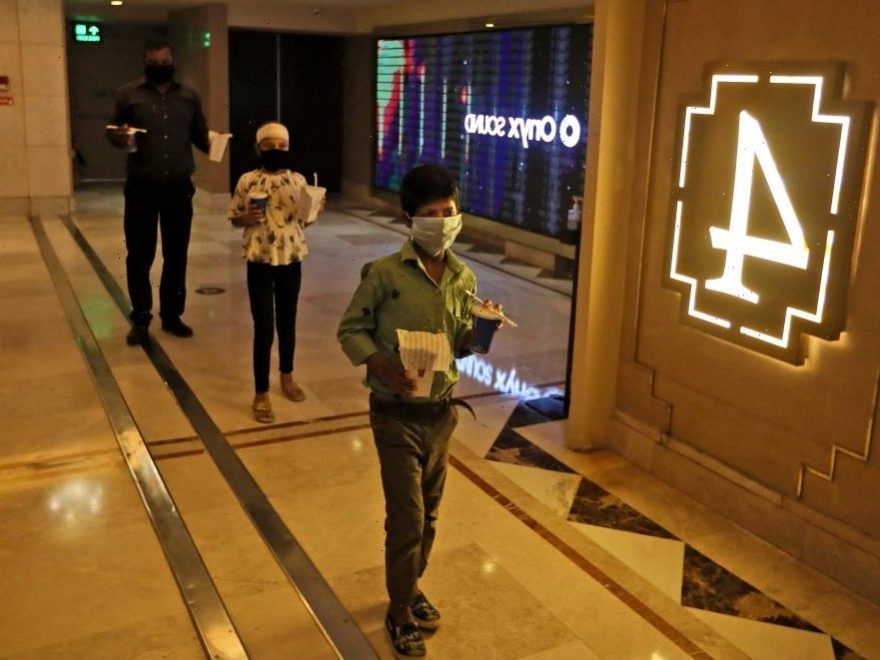 Cinemas in New Delhi have been ordered shut from today after Covid cases surged to a four-month high on Monday. These measures fall under the Indian capital’s Graded Response Action Plan which triggered the so-called “yellow alert” level that came into effect today as positivity rates were over 0.5% for two consecutive days.

The Multiplex Association of India reacted with distress, saying the move has “caused massive uncertainty and could lead to irreparable damage for the Indian Film Industry” and asked to be treated in the same manner as other sectors. Authorities in Delhi are allowing bars and restaurants to operate at 50% capacity, while a 10pm to 5am curfew has been installed and stores selling non-essential goods can be open on alternate days.

A statement from the exhibitors group continued, “Not a single outbreak of Covid-19 anywhere around the world has been traced to a cinema. While we fully understand the need at Government’s end to take necessary preventative measures, we would request that cinemas should get equal treatment with comparable industries and institutions.”

The MAI suggested implementing double vaccination requirements or even reducing capacity to 50%. According to local media, the action taken by authorities today spurred the postponement of upcoming Shahid Kapoor-starrer Jersey which was due to release on Friday.

Delhi reported 331 new Covid cases on Monday and has recorded more Omicron variants than other Indian city with 142 out of a nationwide total 653. India has been one of the hardest hit countries throughout the pandemic with 34.8M confirmed infections.

Meanwhile, industry workers in Belgium are similarly up in arms. Cinemas were suddenly forced to close this past weekend — while restaurants and bars remain open, albeit with restrictions. After about 10,000 people attended a protest on Sunday, representatives of the cultural and exhibition sectors met with Health Minister Frank Vandenbroucke today, seeking to overturn the decision. Per RTBF, the rep bodies were unsatisfied with the meeting and have vowed “actions of resistance… including the opening of certain venues and a resumption of activities with audiences.”

Elsewhere, Germany is tightening its anti-Covid measures, closing nightclubs and limiting indoor and outdoor gatherings to 10 people from today. Cinemas are also shuttering in some states. Currently, we understand they are concentrated in Saxony and Mecklenburg-Western Pomerania, repping about 8% of the country’s screens.

Movie theaters in some parts of Germany are operating under the 2G+ rule which requires audiences to be fully recovered or vaccinated and have a negative test on the day of attendance. This was recently amended for people who have already received a booster shot, exempting them from testing.

On Monday, France said it would ban the sale of concessions in cinemas starting January 3 for a period of three weeks.

Kidman, Witherspoon, McConaughey & Others Mourn His Death At 58

The Film That Lit My Fuse: Chloë Grace Moretz On The Power Of ‘Oz’