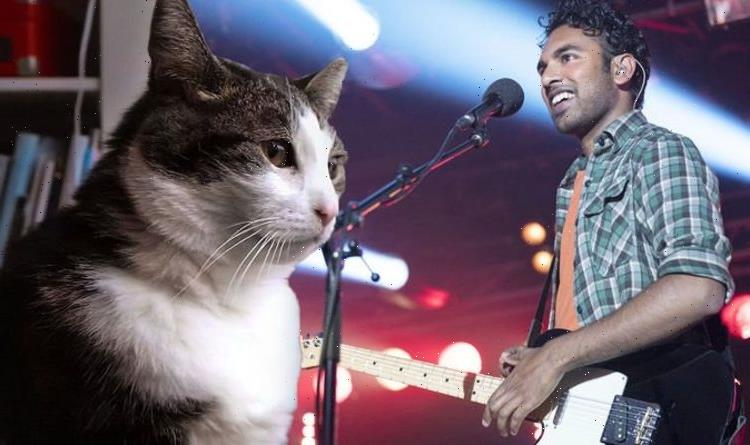 Netflix is releasing 24 new movies this week to its platform. There is quite a mix from original content to old classics which have not been watched for some time. Express.co.uk breaks down the new films coming to the streaming platform this week.

Kitty Love: An Homage to Cats

This film is an ideal watch for cat lovers, especially those who have heard of the famous star: Abatutu.

The official synopsis for this film reads: “Famous feline Abatutu presents this charming celebration of cats, showcasing their finest and friskiest moments with a collection of home videos.”

Abatutu is a film actor-cat from Amsterdam, and this documentary features some of the most hilarious cat videos to be found, with Abatutu and Dutch TV presenter Nicolette Kluijver featuring.

READ MORE:  Army of the Dead: How can zombies have babies? Zombie baby explained 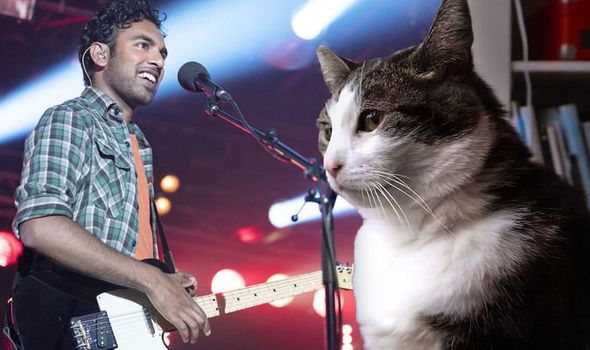 For Beatles fans everywhere, this is an ideal movie as it features a huge amount of their music.

The film stars Himesh Patel as a young man who wakes up to discover his favourite band, The Beatles, have never existed, and he can become a famed singer/songwriter by using Lennon-McCartney favourites.

The film is a fun, heartwarming romp from Richard Curtis, with a cameo from Ed Sheeran. 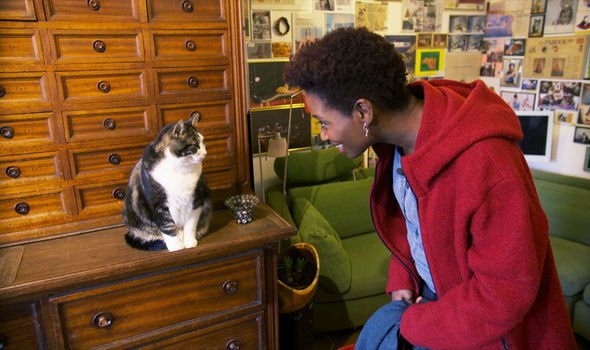 Breaking Boundaries: The Science Of Our Planet

Now he has made a feature-length documentary for Netflix, and it will hopefully promise all the wonders of his usual fair.

The official synopsis reads: “David Attenborough and scientist Johan Rockström examine Earth’s biodiversity collapse and how this crisis can still be averted.” 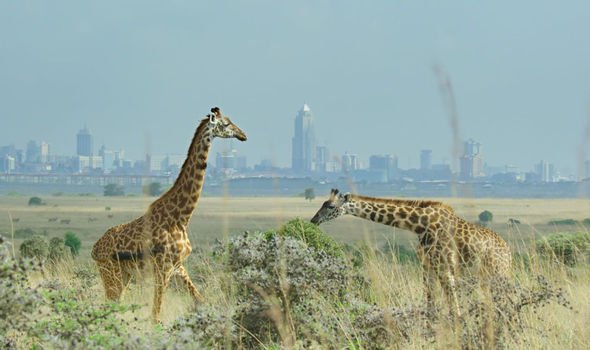 Carnaval is a Brazilian original film from Netflix, though in the UK the movie has options for either dubbing or subtitles.

The official synopsis reads: “After a breakup, an influencer takes her friends on a free trip to Bahia’s vibrant Carnival, where she learns life’s not just about social media likes.”

The movie is a comedy full of music and dancing, with Giovanna Cordeiro in the central role. 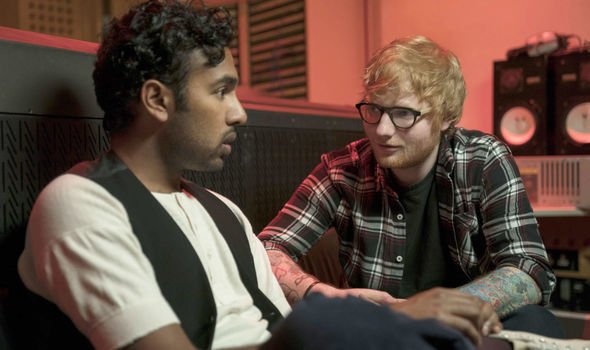 Here is the full list of movies coming to Netflix this week.

June 3
Dancing Queens (Netflix original)
The Girl and the Gun