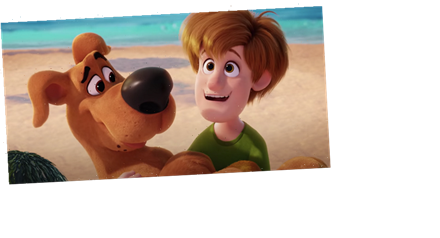 The new Scooby Doo movie Scoob! will not be released in theatres as planned. Warner Bros. has announced that the animated movie will launch on digital platforms on May 15.

On that day, you’ll be able to rent Scoob! for $20 USD or buy it outright for $25 USD. Those choosing to rent will have access to the movie for 48 hours. The May 15 release date is the same date that the film was originally expected to come to theatres.

The $20 rental price is much higher than what you might expect given historical rental pricing, but that’s because it’s a brand-new movie. Warner Bros. is missing out on potentially huge box office revenues by skipping theatres, and the higher rental price is seemingly aimed at making up some of those losses.

“While we’re all eager to be able to once again show our films in theaters, we’re navigating new, unprecedented times which call for creative thinking and adaptability in how we distribute our content,” Warner Bros. CEO Ann Sarnoff said in a statement (via The Hollywood Reporter).

Warner Bros. is not shifting all of its new movies to digital, however. The company delayed most of its other films, including The Batman and The Sopranos movie, The Many Saints of Newark, to dates further in the future when cinemas may be open again. Another Warner Bros. movie, the thriller Tenet from Inception director Christopher Nolan, remains on schedule to come to theatres in July.