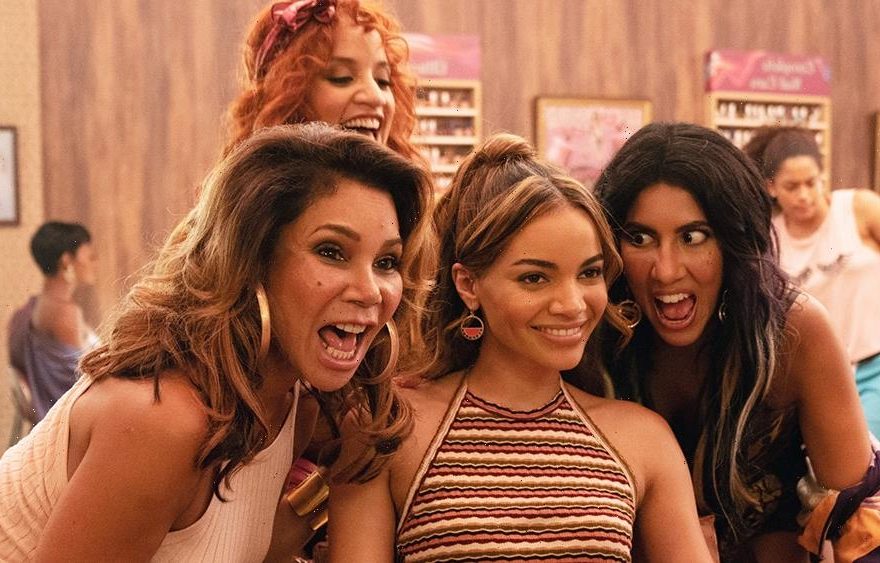 As Hispanic Heritage Month begins for the United States, a new report shines a light on the absence of Hispanic and Latino representation in the film industry. The results reveal that there is little for the Latino community to celebrate in popular films.

The Annenberg Inclusion Initiative assessed leading and co-leading Hispanic and Latino actors and all Hispanic and Latino speaking characters across 1,300 top-grossing films from 2007 to 2019, plus the presence of directors, producers and casting directors. The report also focuses on Latino and Afro-Latino leads and directors. This report marks a second in a series from the USC Annenberg Inclusion Initiative, Dr. Stacy L. Smith and in partnership with Eva Longoria’s UnbeliEVAble Entertainment and Mauricio Mota’s Wise Entertainment.

Some of the top findings include the following:

Longoria, who just wrapped shooting on her directorial feature debut “Flamin’ Hot,” tells Variety there is “an illusion that there is representation because a few key people are doing well.” She goes on to say, “studios love to throw the word ‘diversity’ around because it’s the trendy thing to do, with programs and fellowships and internships. But if nothing leads to jobs, all they get to do is have a press release and check a box without any real systemic, sustainable change. The numbers don’t lie.”

Very few Hispanic and Latino actors fill leading roles in popular films. A mere 7% of films from 2019 featured a lead or co-lead, which is not significantly different from the 3.5% across the 13-year time frame. However, more than half of the leading roles were occupied by women across the 1,300 movies examined, including six of the seven in 2019. Yet, Latina women still represent only 1.9% of all leading roles across 1,300 films.

Dr. Smith says we need to see an unequivocal “influx of capital” for the Latino community. “There have to be studios to ensure that storytellers have access to the same amount of resources. There have to be executives to hear those pitches, and be responsible and greenlight those ideas and give equal marketing dollars.”

The report offers solutions that span casting, hiring, and the talent pipeline. Based on the Initiative’s previous study and the lack of change witnessed here, these solutions offer guidance for those working in entertainment and advocates, philanthropists and audience members to increase representation and decrease stereotyping on screen for the Hispanic/Latino community.

The report is the latest from the Annenberg Inclusion Initiative and can be found online.