“Truth, Justice and A Better Tomorrow” will be the supe’s new motto, Lee said. It will succeed Superman’s longtime slogan, “Truth, Justice, and the American Way.”

“Superman has long been a symbol of hope who inspires people, and it is that optimism and hope that powers him forward with this new mission statement,” DC shared in a statement.

The motto change comes to better reflect the comics’ storylines and to honor Superman’s legacy of over years, DC said. 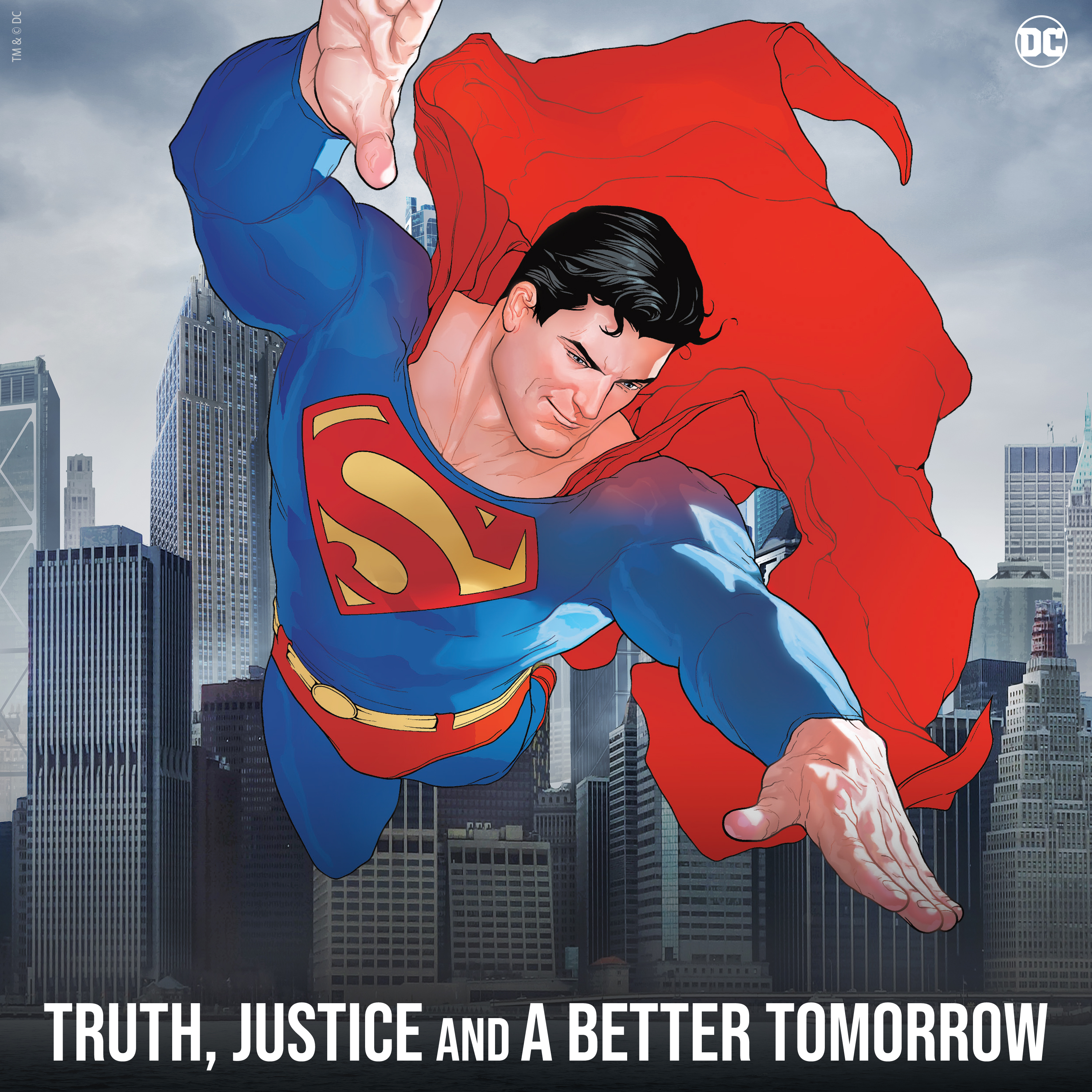