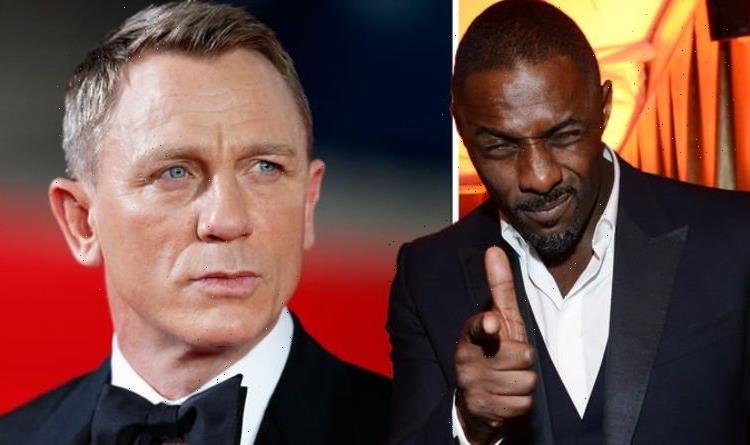 After the conclusion of Daniel Craig’s tenure as James Bond, the hunt has been on for his on-screen replacement. A number of British actors have reportedly been in the running to take on the role after No Time To Die, including Elba – but it sounds like he may have missed his chance.

A new report claims that Elba has been in talks to take on a role in the next James Bond movie, but not as the spy himself.

A source said: “Idris has had informal talks with the studio and he has been told there is a role in the next Bond film for him, if he wants it.

“He won’t be the title character, but they do recognise the amount of pull and respect he commands.”

The source added: “They want to work with him on a completely original character for the next instalment.” (Via The Sun)

The source went on to explain: “It is still very early days for the conversations but, so far, it looks like it would be the role of a villain.”

Considering this is still “informal early talks” anything could happen.

Elba would fit right into the role of a villain, however, as the star has played some extremely charismatic characters, including Bloodsport from The Suicide Squad and – of course – detective Luther.

Craig’s movies have employed a great selection of Hollywood stars as his villains.

Still, Elba’s odds on becoming Bond are quite promising.

Ladbrokes recently gave the star 10/1 odds on donning the tuxedo, placing him ahead of Jamie Bell, Luke Evans, Michael Fassbender and Sam Heughan.

Elba has been quizzed over whether he would become Bond for some time now.

But at the premiere for No Time To Die he was asked directly again, and his response is now quite interesting in hindsight.

Elba bluntly replied: “No I’m not going to be James Bond.”

Could the 49-year-old have already been in talks to become the next on-screen villain and expertly dodged the question?

Elba was then grilled on if he would want to become 007. He replied: “Who wouldn’t?

“How amazing would it be to have a Black James Bond? It’s a sign of the times when we can stop talking about black, white, and colour.”

Bond producer Barbara Broccoli has recently spoken out about hiring a person of colour to play Bond in the future.

She confirmed: “[Bond] can be of any colour, but he is male.

“I believe we should be creating new characters for women – strong female characters.

“I’m not particularly interested in taking a male character and having a woman play it. I think women are far more interesting than that.”