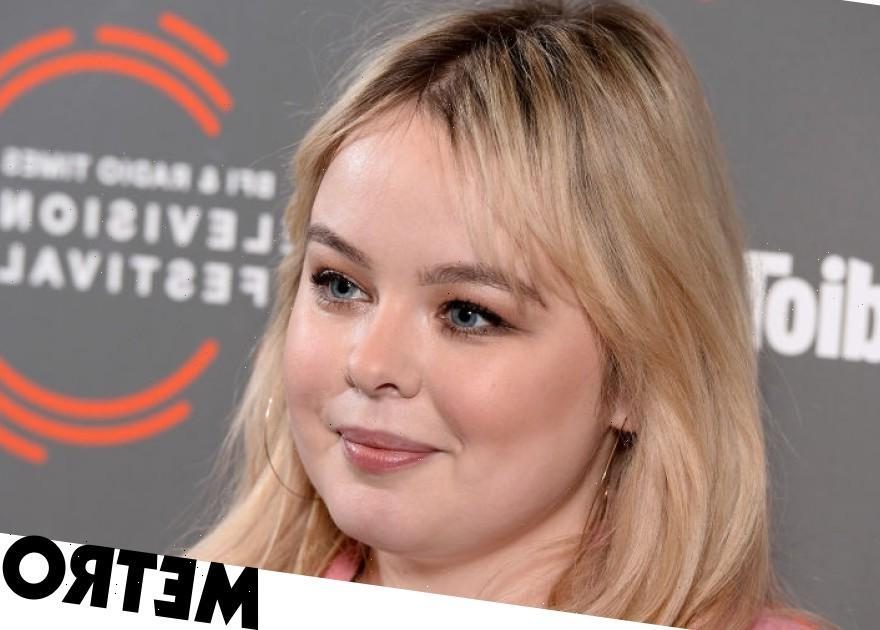 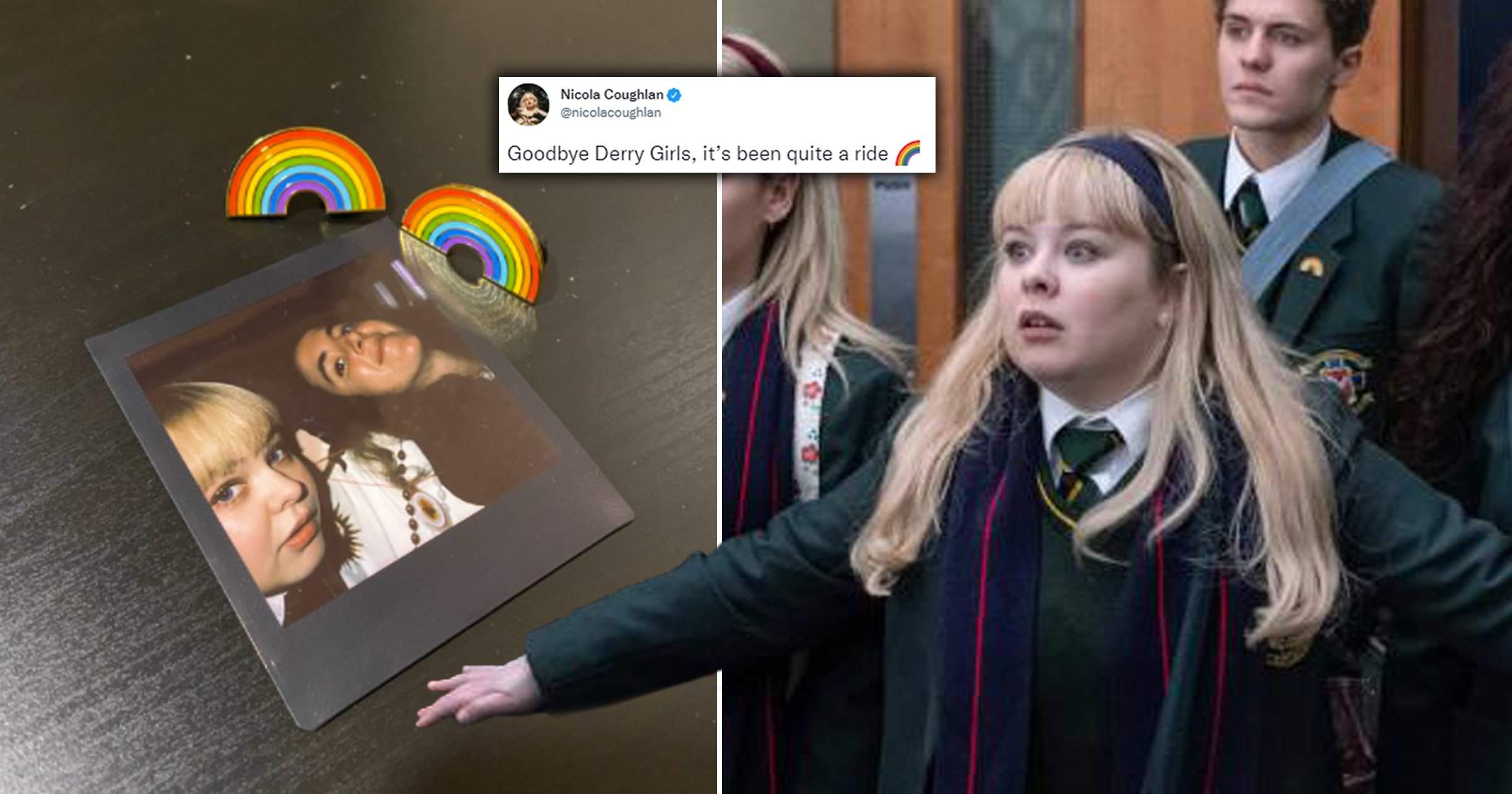 Derry Girls star Nicola Coughlan has said goodbye after filming her final ever episode of the show.

The actress, known for playing Clare Devlin on the hit Channel 4 comedy, posted a picture on Twitter as she looked back on her time on the programme.

‘Goodbye Derry Girls, it’s been quite a ride,’ she wrote, sharing a polaroid picture of her on set.

It’s been a few weeks since the 34-year-old confirmed her return to the set of Derry Girls, as the third and final series got underway over recent months.

She’s back in upcoming episodes alongside Jamie Lee O’Donnell, Saoirse-Monica Jackson and Louisa Harland in the much-loved comedy.

Nicola was previously busy filming Bridgerton and appearing as a guest judge in RuPaul’s Drag Race UK, and Derry Girls were excited to see her back as Clare.