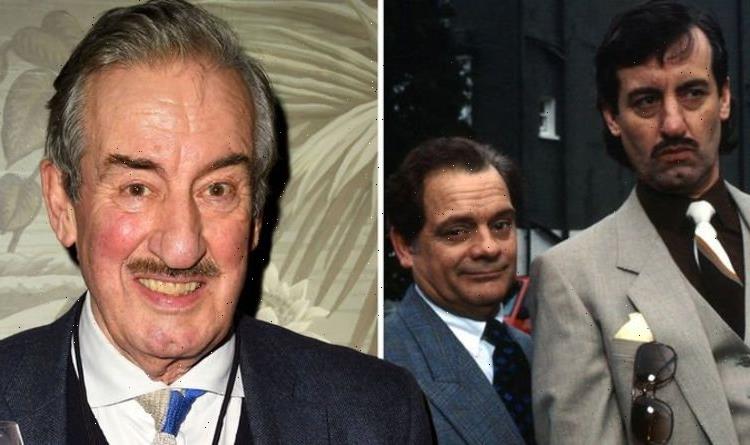 Only Fools and Horses’ wheeler car dealer Boycie (played by John Challis) has returned for a brand new documentary as the actor finds out why the BBC sitcom is so popular in Serbia. Boycie in Belgrade follows the star as he travels around the country and meets several passionate Only Fools and Horses fans. However, the actor has revealed the spin-off wasn’t the “easiest” to film.

The Boycie star takes fans on a tour of the city, visits a car dealership, a royal palace and even stars in a Serbian TV sitcom.

In an exclusive interview with Express.co.uk, John discussed the inspiration behind the documentary.

He said: “My own one-man show, Only Fools and Boycie, which I’ve been doing for about five years now, all over the place, sees me feeling stories about Only Fools and the rest of my career.

“Luckily a producer from Serbia saw it and I met him afterwards and he said, ‘Why don’t you come out to Belgrade?” 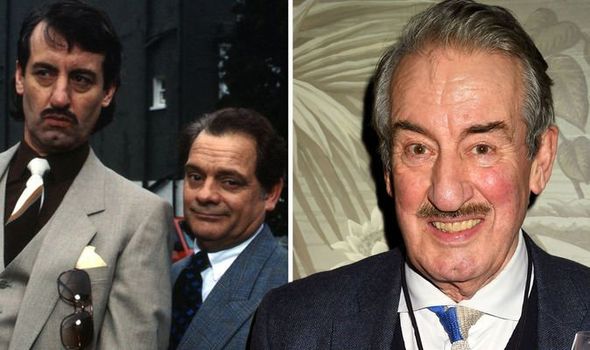 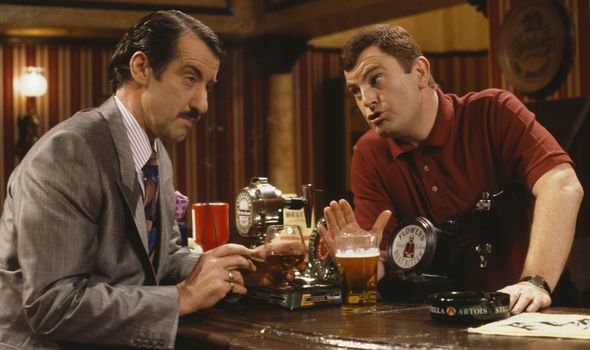 “I said, ‘Well I’ve already been there,’ ‘No, no, you must come out again, they love the show and we’ll make a documentary, about why it’s so popular.’”

“And so that’s what happened and it became Boycie in Belgrade,” he continued.

“I’ve never done anything like it before but I was sort of presenting and of course, it’s not the easiest thing in the world in a foreign country.

“But I found the people really friendly and of course they were delighted anyone connected with the show and crowds followed us about all over the place.” 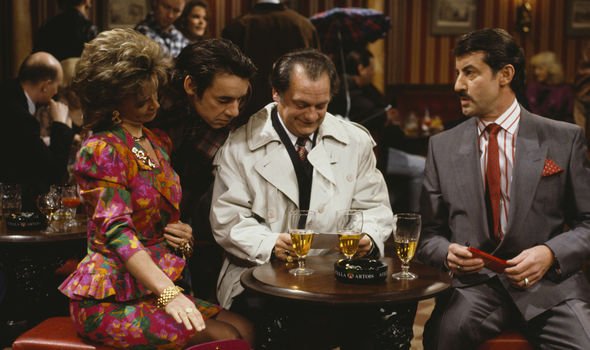 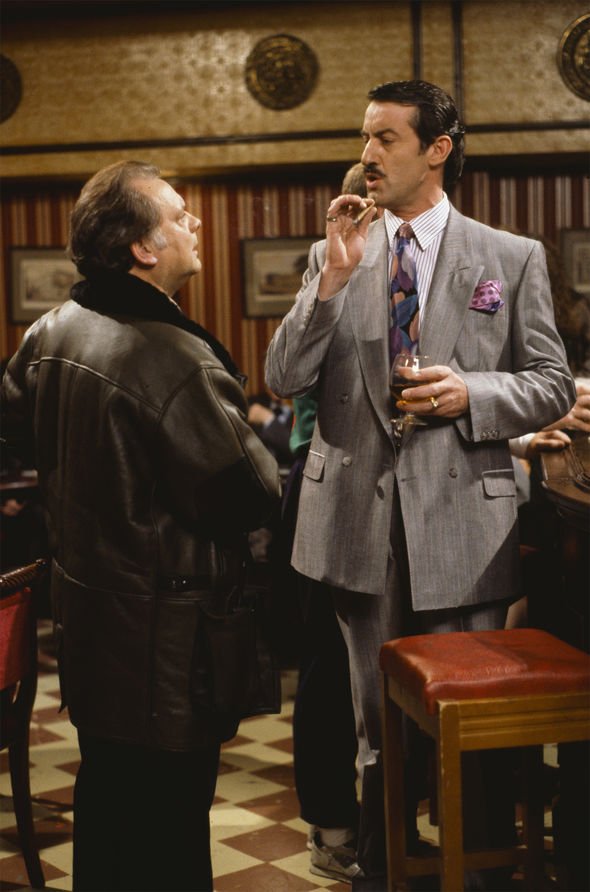 “But also, it’s a fascinating country Serbia, I’m a bit of a history buff and I didn’t know much about that part of the world,” John shared.

“I found out an awful lot of the history and of course it’s been through terrible wars.

“I went to royal palaces and I went to the British Embassy and the big local football club and all over the place.

“There were lots and lots of murals of Del Boy and Rodney and uncle Albert and the rest of us on the walls.”

“It’s on an enormous scale and so that’s partly what the documentary is about,” he revealed.

Meanwhile, the actor addressed the possibility of Only Fools and Horses returning for a one-off special.

The series concluded in 2003 with a Christmas special and fans have been desperate for the cast to reunite.

He explained: “The main problem is our writer, John Sullivan, who wrote the whole show passed away in 2011.”

“And I think it’s very difficult to go forward from there and a lot of the cast are missing now, unfortunately,” he continued.

“We’re all very old which is part of the problem, everyone says, ‘Oh no, everybody will is very odd, Boycie will have a Zimmer frame.

“But it just needs a really great script and then we’d also consider it and decide if we could do it or not.

“We’re very jealous of the legacy that Only Fools and Horses has and how much it meant to people so we’re a bit wary of doing something that not be as good.”

Boycie in Belgrade is available on DVD and digital now.