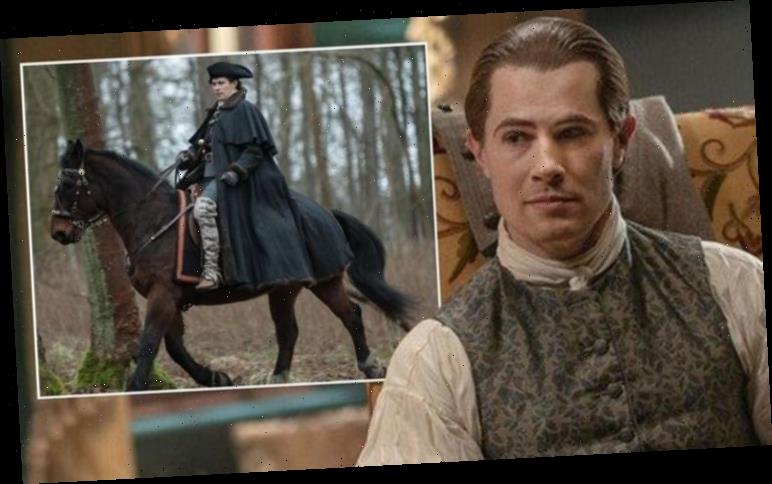 Outlander star David Berry has played Lord John Grey on the Starz series for three seasons now and is a close friend of Jamie Fraser (played by Sam Heughan) and his wife Claire (Caitriona Balfe). He was last seen in season five revealing he would be heading back to England to take care of Jamie’s illegitimate son, William. Reflecting on his time on Outlander with co-star Tim Downie, who plays Governor Tryon, on their podcast Outcasts, David spoke about he prepares for filming and learns his lines.

Lord John has been caught up in a fair amount of drama, including falling for Jamie but being unable to act on his feelings.

He has remained a close friend and confidante to the highlander, even caring for his illegitimate son.

Following his departure from the series, for now, David spoke about what it is like working on the set of Outlander.

Talking about the scripts, he explained: “I feel like they do this a lot on Outlander, you’ll learn it, maybe if you’re lucky, a week in advance and then you get rewrites like the night before. 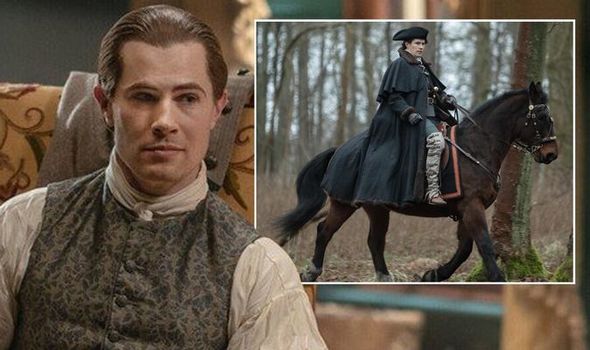 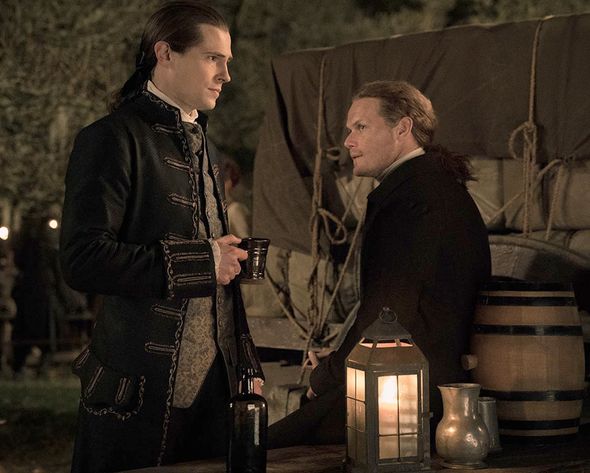 “It just messes up with your whole, the way you remember your lines, like it really reconfigures everything and throws a spanner in the works.

“That makes it, it trips you up when you just want to be in a flow.”

Referencing a scene from episode one of season five, in which Brianna (Sophie Skelton) marries Roger MacKenzie (Richard Rankin), David noted it was the first time he acted alongside Tim.

“I remember, this is the first time we met on set, is that true?” he asked his co-star. 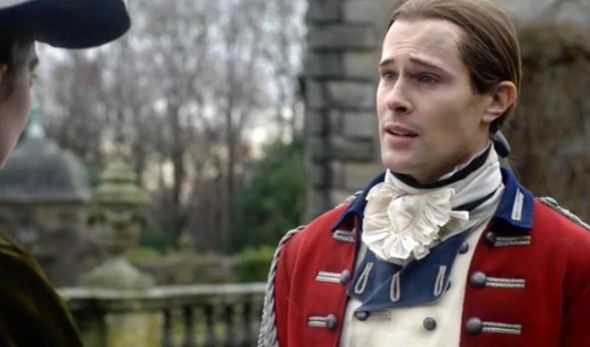 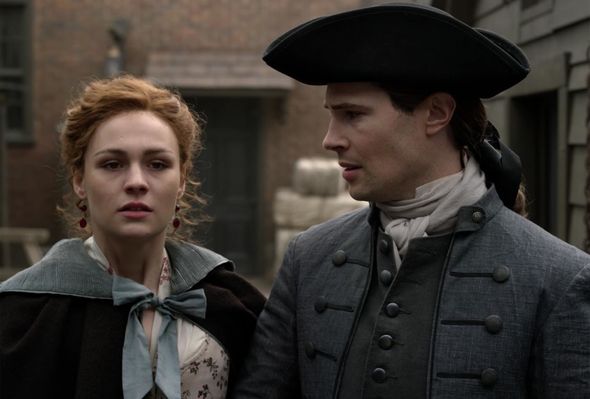 Tim replied: “You know what, I think our paths crossed on season four, but we never did anything.

“I think we did a read through together or something like that but we never did anything and that was about as far as it went but this was the first time we were actually doing a scene together.”

David continued: “I remember, watching you just before your take and being quite interested in how you were rehearsing – I look at what actors are like just before they’re about to do their work.

“And I remember seeing you sort of going through the lines and pacing and almost as if you were in complete rehearsal for how the scene was going to play out.

“Do you want to tell me what was going through your mind? Was I right?”

David stepped down from his role as Lord John at the end of season five and it’s not known if he will be returning.

Posting on his Instagram page at the time, he simply wrote: “Don’t like goodbyes, tears or sighs.”

It remains to be seen if he does return from England and if he brings young William with him.

Or, could tragedy strike forcing Jamie and Claire to leave America and return to England themselves to help William navigate his life as an Earl?

Fans are currently enduring a particularly long Droughtlander as they wait for new episodes of the much-loved series.