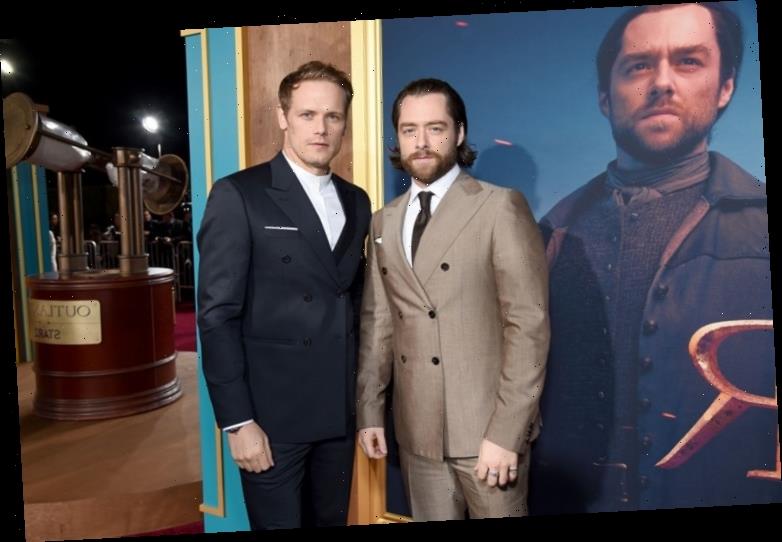 Episode 10 of Outlander was satisfying to say the least. Plans started coming together to take down Stephen Bonnet (Ed Speleers) once and for all. Jamie (Sam Heughan) and Roger (Richard Rankin) make a bargain together that can only bring them closer now. Read on to learn what happened. There are major spoilers ahead for episode 10 of season 5 of Outlander. 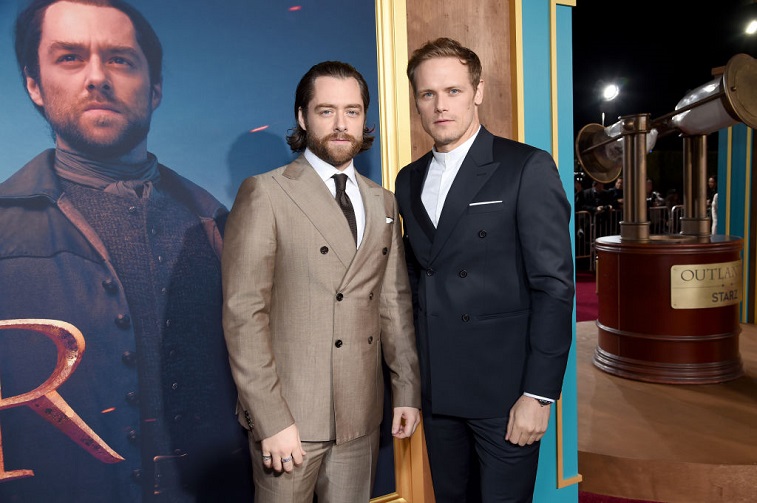 As fans will recall, Jamie came up with a way to get Bonnetto smuggle his whiskey, giving him the opportunity to find him and kill him forraping his daughter. When they are supposed to meet Bonnet, Jamie and Rogerdiscuss who should be the one to kill him.

Roger tells Jamie that he wants to be the one to end Bonnet’slife. “You said it yourself, he’s just a man,” Roger says to him. “I knowwhat you’re thinking. I’ve never killed a man or fought in battle. I’m nomarksman and only a half-decent swordsman. But he’s mine. I will take him.Brianna’s your daughter but she’s my wife.”

Jamie and Roger make a bargain together

Jamie seems to understand and tells Roger, “So, don’thesitate. Do not challenge him. Kill him the moment you have the chance. If youfall Roger Mac, know I will avenge you.”

“And if you fall, I will avenge you,” Roger tells Jamieback. “A bargain is it?”

“A rare bargain indeed,” Jamie answers. This seems to makeeverything right between them. Jamie and Roger haven’t always gotten along, butthey come together for the sake of Brianna.

Brianna is abducted by Bonnet

Bonnet doesn’t end up showing and instead sends his men. It turns out Bonnet is busy abducting Brianna (Sophie Skelton) and he tries to get her to teach him how to mingle in polite society. When it becomes obvious Bri is just telling him what he wants to hear, he sells her to a man. As she’s being forcibly taken away with him, Jamie and Roger, along with everyone else, make it there just in time.

Roger punches Bonnet quite a few times and he makes sure ithurts. Bri wants Bonnet tried by the law, and next we see Bonnet being put todeath by drowning. However, Brianna can’t just sit there and watch, but insteadshoots him in the head to kill him. Just like that, the nightmare that has beenStephen Bonnet is over.

Bonnet took away a lot from Brianna, but she regained it all in the moment that she takes his life. She could have let him suffer and drown, but she gave him a quick death. She makes sure he’s really dead and it gives her some closure.

The main characters will always remember what happened withStephen Bonnet and how he almost found a way to take both Brianna and Jemmy.Roger and Jamie were never going to let that happen though, and we can all breathea little easier knowing Stephen Bonnet is gone.