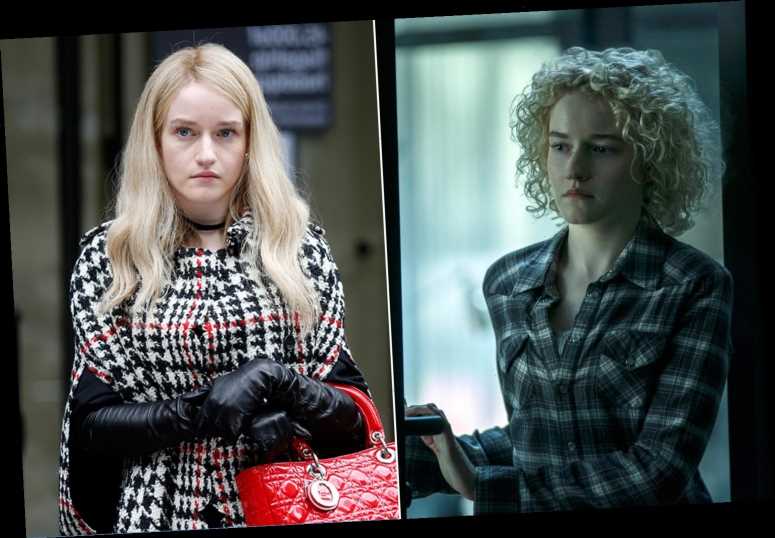 OZARK fans were left stunned after Ruth actress Julia Garner showed off her "unrecognisable" transformation for her new role.

The actress, who is most well known for playing the role of Ruth Langmore in the American crime drama television series, stepped out onto the streets of Manhattan looking worlds apart from what everyone is used to.

Julia, 26, has played the part of the 19-year-old in the popular Netflix series for three years but has recently swapped her short curly locks for something a little different.

The star is taking on the role of protagonist Anna Delvey and has been spotted filming in Manhattan for the upcoming Netflix series – and fans can't get over how different she looks.

After Film Updates shared a snap of Julia with their 35.7K followers whilst on set, fans flocked to the comment section to express their shock at how different she looks. 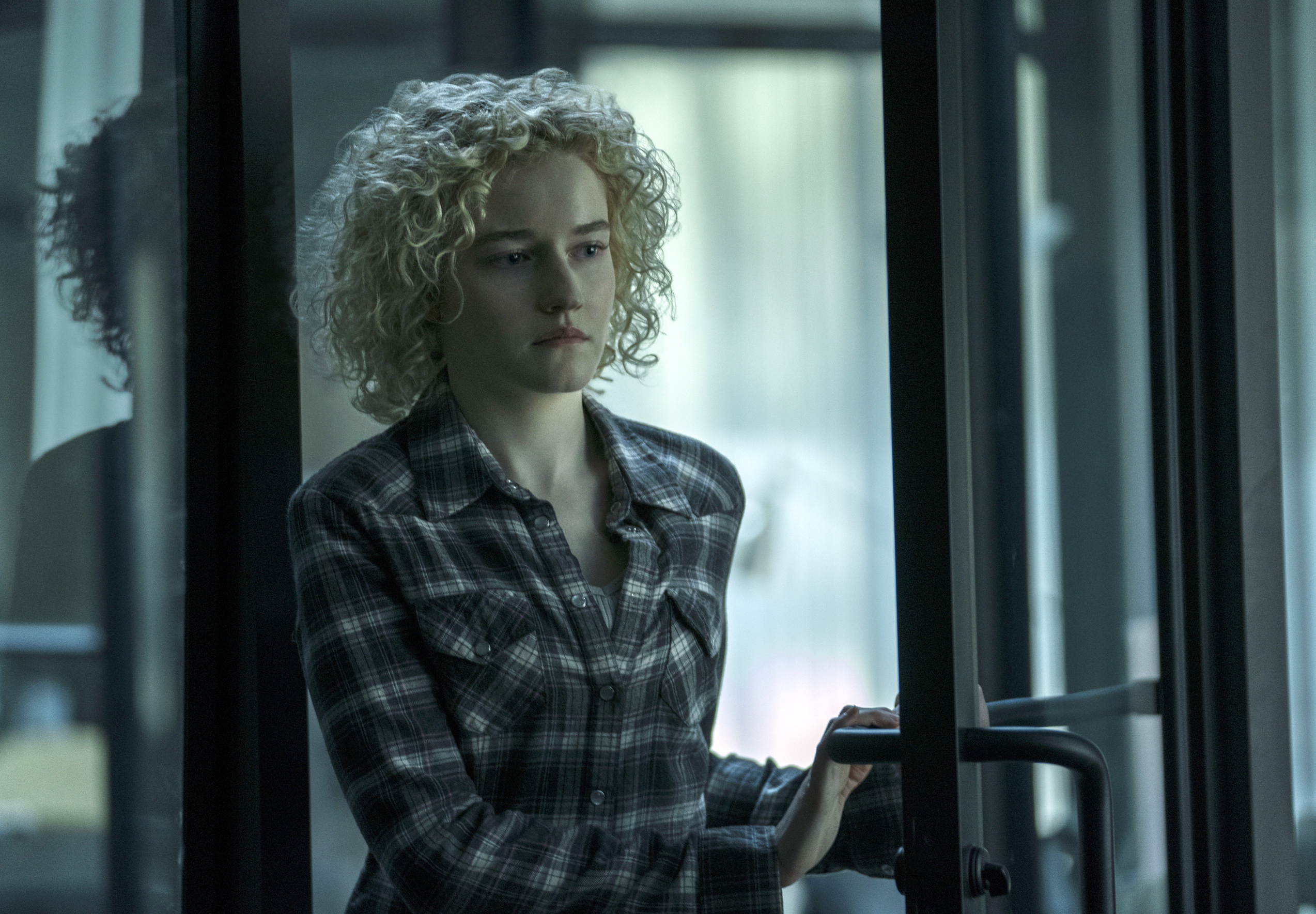 Another tweeted: "Is that Ruth tho?"

While a third added: "Ruth!! Omg she’s so FYRE Can’t wait to hear the accent range."

The 10-part series follows a journalist called Vivian (Anna Chlumsky), who is tasked with investigating Anna Delvey, a woman who conned people into thinking she is a German heiress. 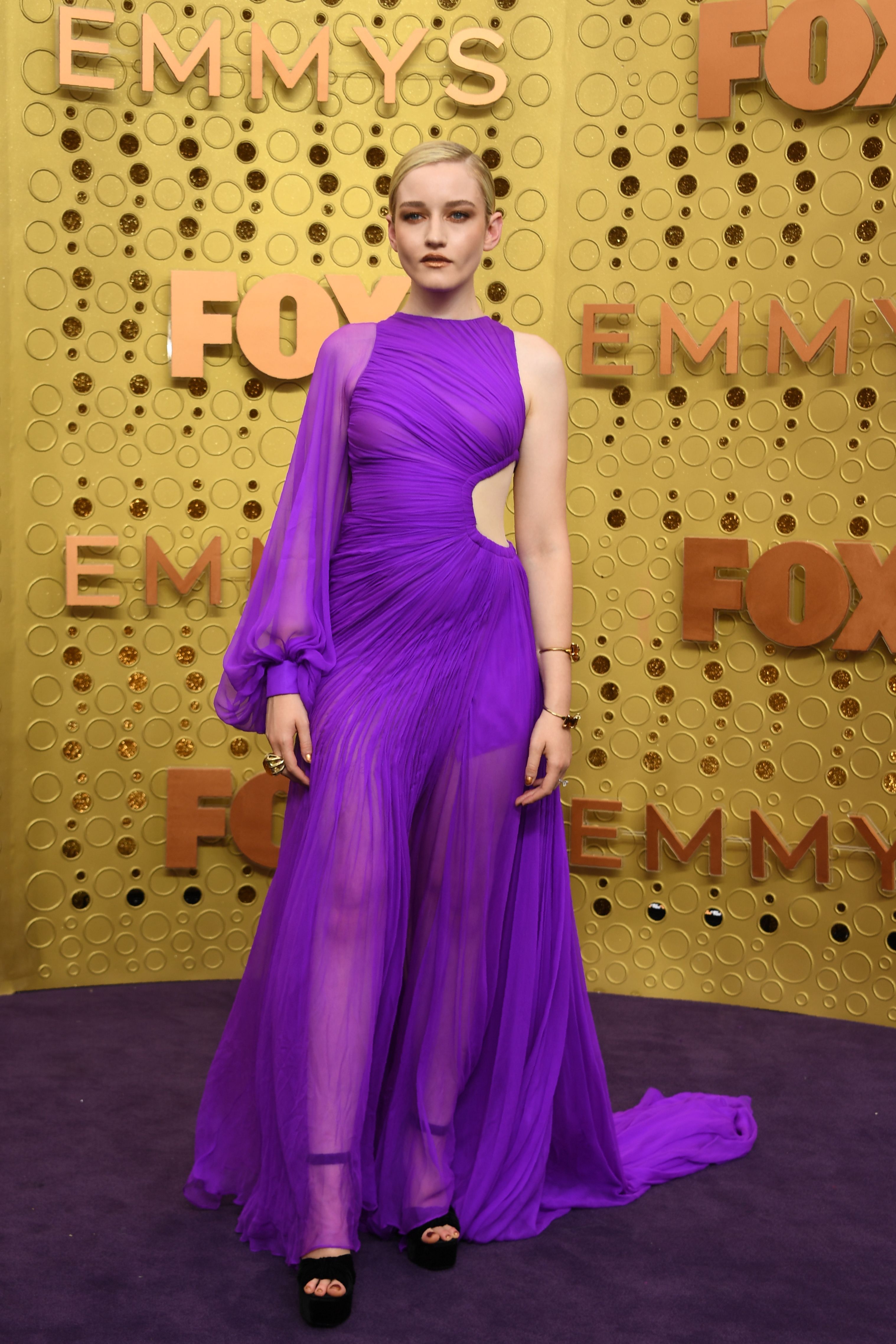 It further delves into the relationship between the two and shows what the con-artist has to deal with as she goes through legal proceedings for her crimes.

The cast has a long list of impressive names, including the likes of Katie Lowes, Anna Deavere Smith, Jeff Perry, Anders Holm and Laverne Cox.

As of yet there have been no official release dates which confirm when the series will hit out screens.

But there's no need to worry because you can still get your daily dose of the Ruth Langmore Garner actress in the final series of Ozark which was renewed back in June 2020.

Watch seasons 1-3 of Ozark on Netflix