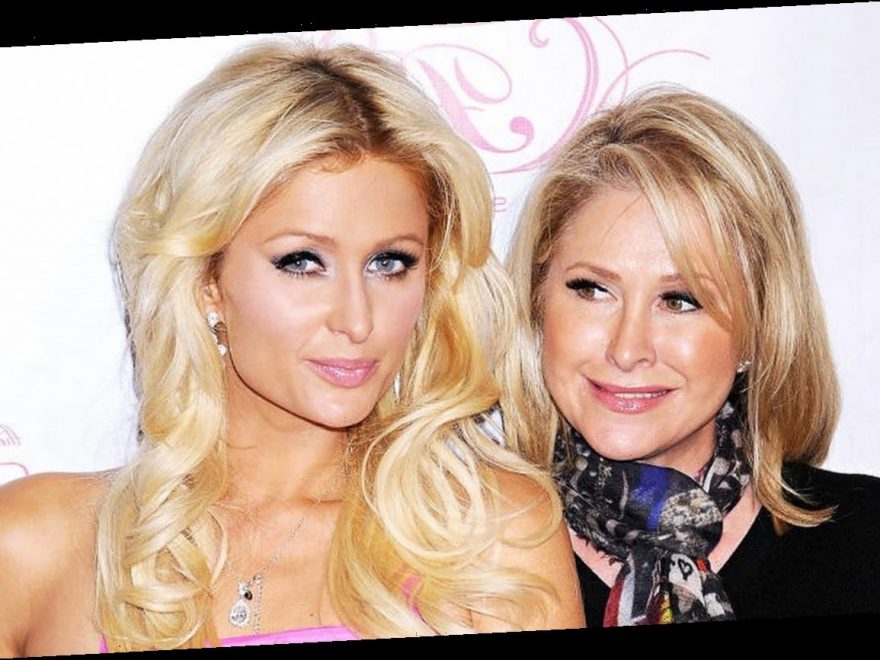 The former ‘Simple Life’ star is not really looking forward to her mom Kathy Hilton joining the Bravo reality TV show as the hotel heiress doesn’t want to see her fighting with people on TV.

AceShowbiz –Paris Hilton isn’t keen to see her mum Kathy Hilton arguing with people after it was announced she is joining TV show “The Real Housewives of Beverly Hills“.

The 61-year-old socialite and fashion designer – mother of Paris and Nicky Hilton – has signed up to the Bravo show for its upcoming 11th season, joining her sisters Kyle and Kim Richards, long-time cast members.

But her daughter has admitted she’s not a fan of seeing her family “argue on national television” and all of the “drama” caused on the programme.

Speaking in a teaser clip for her new “This Is Paris” podcast about her parent’s new gig, the former “Simple Life” star admitted, “I don’t know what to think. I haven’t watched that show actually in a while. I used to watch it in the beginning. But then it’s so much drama.”

“I feel like those type of shows feed off of that and they want everyone to fight and they love the drama. I just don’t want my mum having to argue with people on national television.”

Kathy’s decision to sign up for the new season came after Teddi Mellencamp and Denise Richards departed the reality series.

The latter said it was a “really tough decision” to leave the show after just two seasons, but ultimately felt it was “time to move on.”

“It was actually a really tough decision. I’ve been a fan of the show and had a lot of fun doing my first season. Obviously my second season was very challenging,” she said at the time. “You know, I went back and forth with it and at the end of the day, I decided it was time for me to move on and focus on other projects that I have. I’m glad that I did it though.”