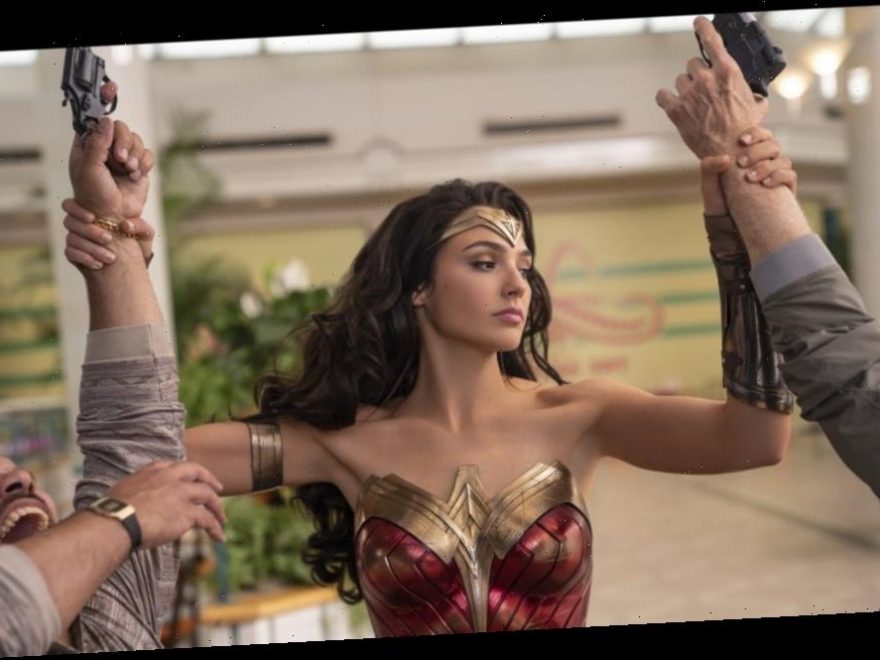 Before WarnerMedia’s decision last week to move Warner Bros’ entire 2021 feature film slate to HBO Max along with their theatrical releases, the company made the same move with its DC tentpole Wonder Woman 1984. The sequel to the 2017 hit will still premiere in cinemas on December 25, but now also at home via streaming.

Director Patty Jenkins discussed the decision for her movie Tuesday during an interview with Jess Cagle on the SiriusXM Stars channel that will air in its entirety next week. In a nutshell: she says there was “no good option.”

“If you had told me a year ago that we would ever go straight to streaming in any way, shape or form, I would have flipped out,” said Jenkins, who was joined in the town hall discussion with the film’s stars Gal Gadot, Kristen Wiig and Pedro Pascal. “Like I’m not for that plan in general, you know, I’m, I’m, I’m very pro theatrical release and I will be that again, as soon as this is over.

“However, this is such a crazy year. It’s such a crazy year. It’s like all of us are trying to figure out with our lives, how to do everything the best we can. And so I kept saying there is no good option. Like when we would talk about it, there was no good option. Wait until when. And then every movie in the world tries to come out at the same time. And you know, there was no good option. I literally gasped a little bit when the pitch for this idea was said, because I was like, ‘Oh, the idea of it going into people’s homes on Christmas Day.’ ”

She added: “I just was like, you know what, that’s actually pretty incredible to get to share whether, you know, it’s Christmas for people or not the holiday season and in this moment to just try to reach people however they can see it.”

Check out the exchange here:

WarnerMedia’s decision to slide the 2021 slate to HBO along with theatrical has been met with shock as it blindsided both film co-financiers and talent. Critics includes theaters chains already struggling to survive amid the pandemic. They also included Christopher Nolan, whose Tenet was released in theaters only during the summer despite the restrictions.

Wonder Woman 1984 returns Gadot and Chris Pine reprising his role as Steve Trevor. Wiig and Pascal join, with Pascal playing a bad guy, Max Lord, that some have likened to a Donald Trump-type figure; in the SiriusXM town hall, Pascal said he though of Max as more like Gordon Gekko.