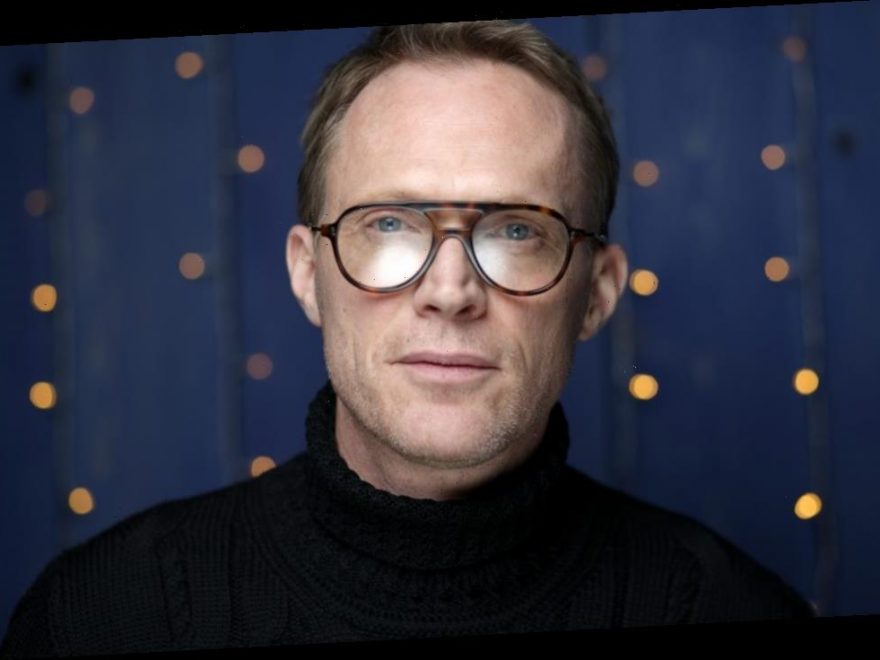 Paul Bettany is riding high, earning critical and fan acclaim for his portrayal of the Vision in Marvel Studios’ Disney+ original series, WandaVision. As an established actor for years who has recently become a fixture in the Marvel Cinematic Universe, many might be curious how much Bettany is worth. The answer, it turns out, is a little tricky.

Paul Bettany has been part of the MCU since 2008

Born in London in 1971, Bettany began acting in television roles in 1994 and eventually began appearing in small film roles. He broke into the mainstream in Ron Howard’s blockbuster adaptation of The Da Vinci Code in 2006, where he played the self-flagellating albino villain, Silas. Throughout the early years of his film career, he also appeared in A Knight’s Tale, Master and Commander, The Secret Life of Bees, and A Beautiful Mind.

Bettany made his modest MCU debut in 2008, voicing Tony Stark’s (Robert Downey Jr.) AI assistant, JARVIS. He reprised that small role in Iron Man 2, The Avengers, Iron Man 3, and Avengers: Age of Ultron. That last film was a major evolution for Bettany’s role in the series, as JARVIS became the basis for the Vision, an android hero that Bettany got to play in the flesh.

The Vision returned in Captain America: Civil War and Avengers: Infinity War, both of which made well over $1 billion at the worldwide box office. After sitting out Avengers: Endgame, Bettany finally landed a lead role in WandaVision, opposite Elizabeth Olsen as his love interest, Wanda Maximoff.

While appearing in the MCU, Bettany continued to have major roles in films like Solo: A Star Wars Story, Margin Call, Priest, Legend, and Uncle Frank.

His net worth is shared with his famous wife

According to Celebrity Net Worth, Bettany’s known net worth is $50 million, but there’s a catch. That figure is a shared net worth with his wife, Jennifer Connelly.

Bettany and Connelly met each other while working on A Beautiful Mind together in 2001. They began dating a short while after the film wrapped and married in 2003. In 2014, Bettany made his directorial debut with the film Shelter, which starred Connelly as a homeless woman in New York City.

Connelly has an even longer career than her husband, rising to prominence as a teen in the mid-1980s in films like Once Upon a Time in America, Labyrinth, and Phenomena. Her other major roles throughout the years include Requiem for a Dream, The Rocketeer, Dark City, Hulk, and TNT’s Snowpiercer.

While its unknown how the her and Bettany’s net worth breaks down individually, it is possible that her longer career and endorsement deals with brands like Revlon and Balenciaga mean that Connelly’s is bigger. On the other, it’s possible that Bettany’s high profile Marvel work in the last few years has netted him ever bigger paychecks, potentially putting the couple on more even footing.