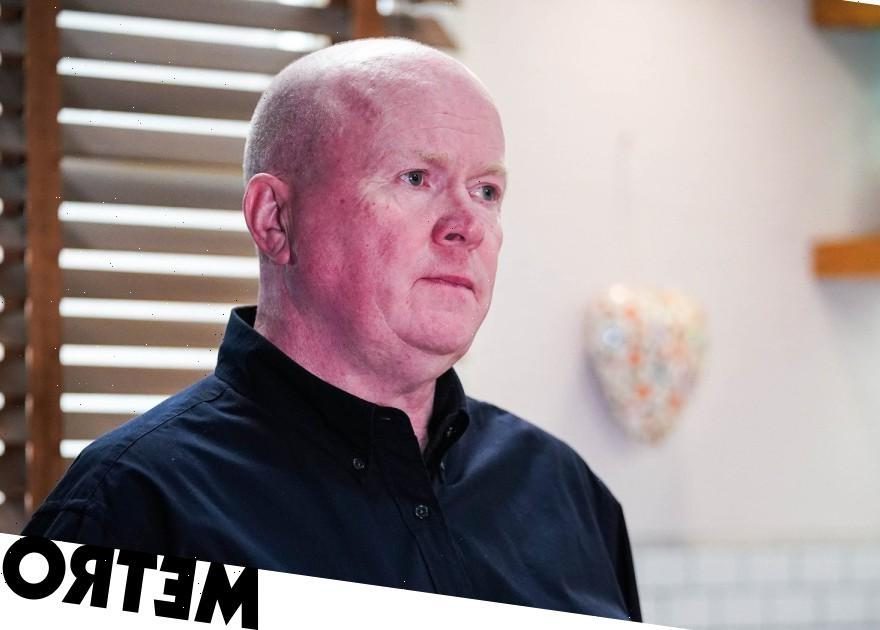 Phil Mitchell (Steve McFadden) could be set to spend the rest of his life behind bars in EastEnders, after Jack Branning (Scott Malsen) and newcomer Howie Danes (Delroy Atkinson) decided to go to the police over Vincent Hubbard’s (Richard Blackwood) demise.

The decision was made during Thursday’s (December 23) offering of the BBC One soap, after Howie paid Kim(Tameka Empson) a visit, only to discover that she was set on leaving.

Howie relayed his discovery to a heartbroken Denise, who pleaded with her sister to reconsider. Kim, however, reiterated how betrayed she feels in the wake of Denise’s decision to keep quiet about Vincent’s death.

Therefore, she wanted to move away and start afresh elsewhere.

But Jack, desperate to give Denise her happy wedding day, agreed to accompany Kim to the police station and make a report about what he knows regarding Vincent’s disappearance.

Kim was stunned, but the bigger shock came moments later, when Howie revealed that he would do the same.

With both men set to spill the beans to the police about Vincent’s murder, the question is: will Phil finally pay for what he’s done?

Vincent, as viewers know, vanished without a trace over three years ago. At the time, he was in desperate need of cash, and thus he told a police man that he would give him information on the heist carried out in Walford earlier that year in exchange for money.

The policeman agreed, but made it quite clear that he and his family would have to going witness protection. Vincent attempted to get Kim to leave with him, but she refused, and ultimately she convinced him to stay.

Vincent, therefore, got into the police car and told the policeman he wasn’t leaving the Square. However, the officer was working for gangster Aidan Maguire (Patrick Bergin) – an old pal of Phil’s who had orchestrated the heist – and thus pulled a gun on him.

EastEnders continues on Christmas Eve at 8pm on BBC One.