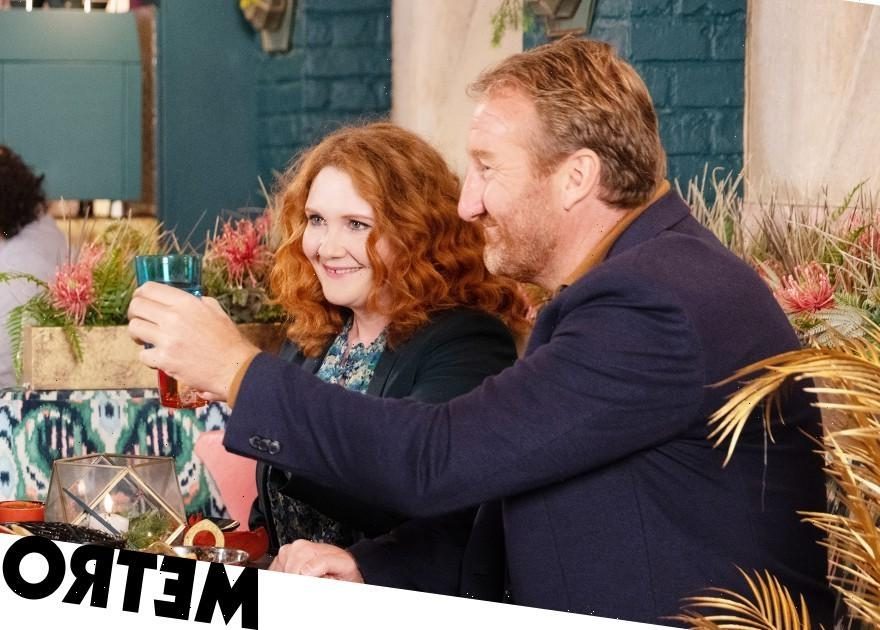 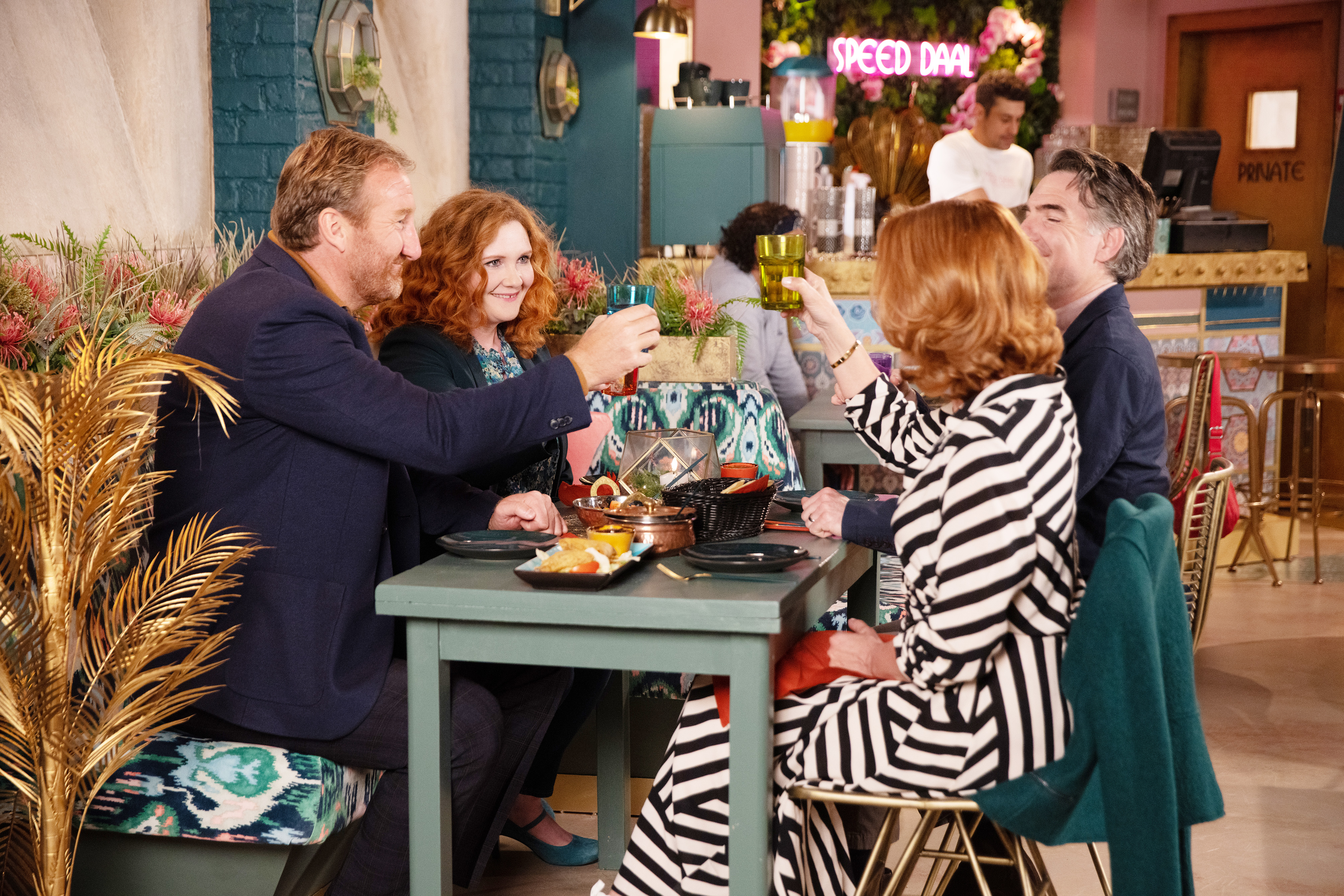 John Stape was a teacher who had an affair with Rosie Webster (Helen Flanagan), his pupil at the time.

After kidnapping Rosie, John was forgiven by Fiz which resulted in them marrying shortly before his release from prison.

As he settled back into life on the cobbles, John started to miss his career as a teacher and returned to the industry under the name of Colin Fishwick – of course unable to get a job using his real identity.

When the real Colin Fishwick died in front of John and Charlotte, John hid his body and murdered Charlotte.

He later murdered Colin’s mother after confessing the truth.

As if that wasn’t enough, John survived jumping from the roof of Weathy General Hospital and went on the run.

When Fiz was accused of murdering his victims, John came out of hiding to clear her name.

Kidnapping Rosie once more, John’s life came to an end after he confessed the truth and suffered a heart attack.

Life now is somewhat quieter for Fiz but soon, she’s reminded of the terror John caused when meeting up with Phill and his pals.

Graham recognises Fiz from her trial and explains that he was the solicitor for the prosecution.

Later on, Fiz confides in Tyrone (Alan Halsall) and says how she’s never told Phill about John just in case he ran a mile.

But what will Phill think?