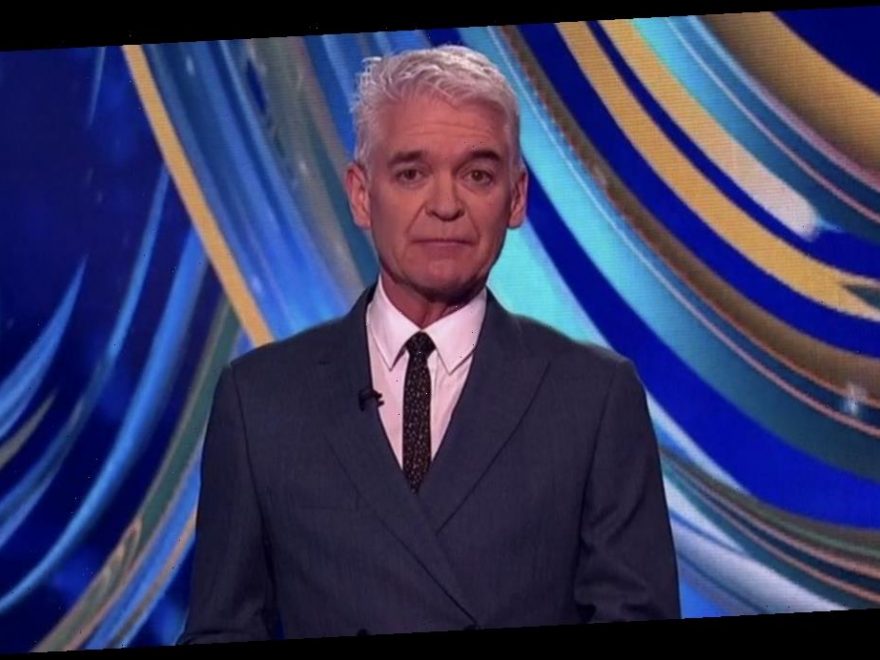 Phillip Schofield said he was "holding on by his fingernails" during the introduction to Sunday’s episode of Dancing On Ice, following some shock exits.

Just days after sadly losing her grandmother, former TOWIE star Billie Shepherd was forced to leave the competition earlier after suffering a concussion while training.

On top of that, comedian Rufus Hound also left the show after testing positive for coronavirus, meaning he will be self-isolating for 10 days.

And, Denise Van Outen left in the early stages of the competition when a shoulder injury left her unable to perform.

Commenting on the exits this evening, Phil said: "We’re still here, holding on by our fingernails."

And his co-host Holly Willoughby joked: "We’re going to have to go on the ice soon if they keep dropping off!"

The presenters then welcomed Matt Richardson to the rink, inviting him to perform for the first time as Rufus' replacement on the show.

Sadly, Matt and his partner, professional skater Vicky Ogden, earned a modest 23.5 points from the judges, with Christopher Dean dishing out a savage score of five. Phil nodded in agreement, saying: "It’s been a scary week, hasn’t it."

Matt's first appearance came with its hurdles – the comedian suffered a concussion while training, having fallen to the ice before Christopher and Jayne Torvill.

Ahead of Matt's Dancing On Ice debut, Jayne told PA: "We are glad that we have got a full complement of skaters again, so we will see everybody on the ice that's going forward from this point.

Adding they had seen Matt skate before the series began, she remarked: "Hopefully he's getting better."

Dancing On Ice airs on Sundays at 6pm on ITV.