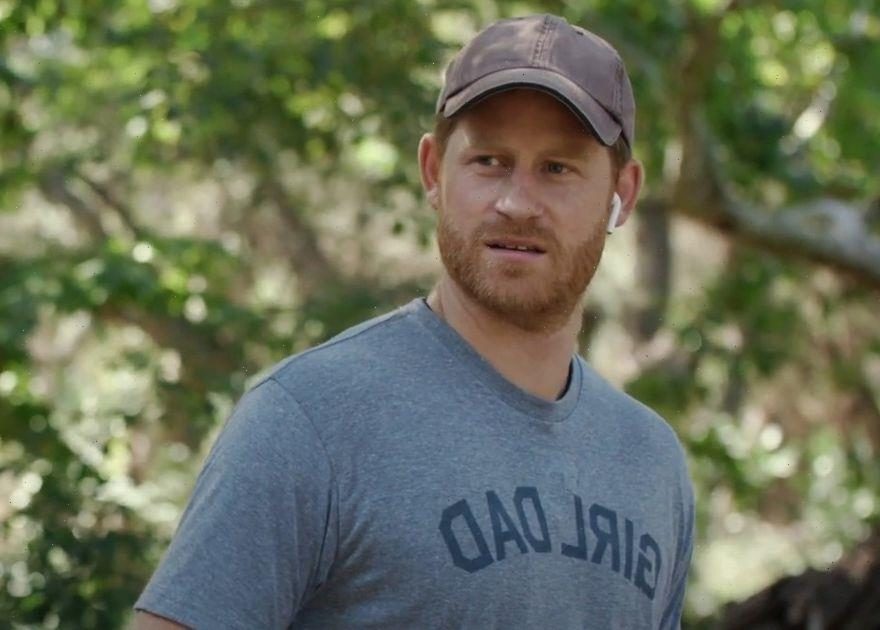 The former Good Morning Britain host, 57, fumed at the Duke who he claims "uses private jets more than I use black cabs".

Piers ripped into Harry live on the latest episode of his explosive Uncensored chat show which aired on Monday night (May 9) – during his segment, Brain Dump.

Harry, who is married to Meghan Markle, was seen wearing a 'girl dad' t-shirt and putting his comedy acting skills to the test in the video.

Piers said: "I'm sure there's one thing we can all agree on, and it's this. This is not acting."

He then played a clip from the YouTube video, which showed Harry being ambushed by a 'trip rater'.

The brand new initiative involves holidaymakers being rated for how sustainable they are.

"He's clearly not just a terrible actor, but he's also a terrible hypocrite who constantly preaches about the environment who uses private jets like I use black cabs."