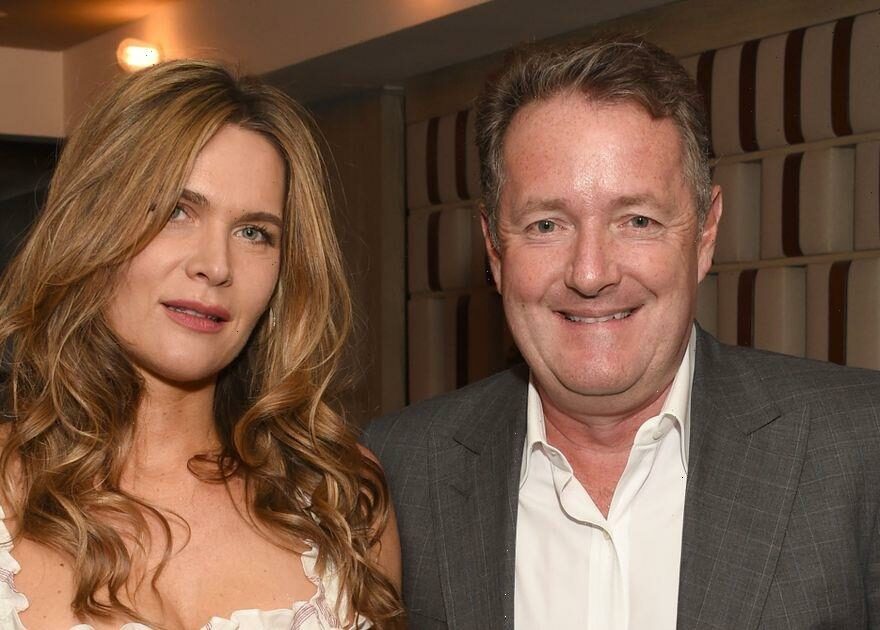 Piers Morgan has branded his wife Celia Walden as “high maintenance” as he warns his loyal legion of fans against applying to be her new “boy.”

The 57-year-old broadcaster is currently away filming true crimes specials with serial killer for the start-up station talkTV as his wife continues to work at their home in Los Angeles.

And it appears as though the blonde bombshell, 46, is ready to replace her husband of 21 years after the told her 52,000 followers that she has opened “applications” for a new “pool boy.”

The established journalist shared a stunning snap of herself laying out by the pool which featured a sign saying: “Wanted pool boy – no experience needed” as she posed up a storm in a black bikini.

It’s fair to say the broadcaster put on a glamorous display as she beamed effortlessly to the camera while she shielded her eyes behind a pair of black sunglasses while her hair sprawled out across the pool ledge.

She cheekily captioned the gorgeous snap: “Applications now open” which saw the star quickly receive a flood of compliments from eager candidates online.

A third assumed: “Piers had the sack then! [cry laughing emoji]” while another quipped: “I’d definitely get the last bit corrected to ‘Experience preferred’!! [winking emoji].”

However, her loving husband couldn’t help but poke fun at his missus while he was away as he warned her fans that she can be quite the handful at times.

He commented under the stunning snap: “Warning to applicants: like the pool, HIGH MAINTENANCE.”

It comes after the TV star made the bold claim that he’s a “bigger movie star” than Tom Cruise.

The star took to Twitter to brag about his film appearances, going into detail the amount of films he had starred in when one user asked him: “Have you actually been in a movie?”

“So pro rata, I'm a bigger movie star,” he presumed.