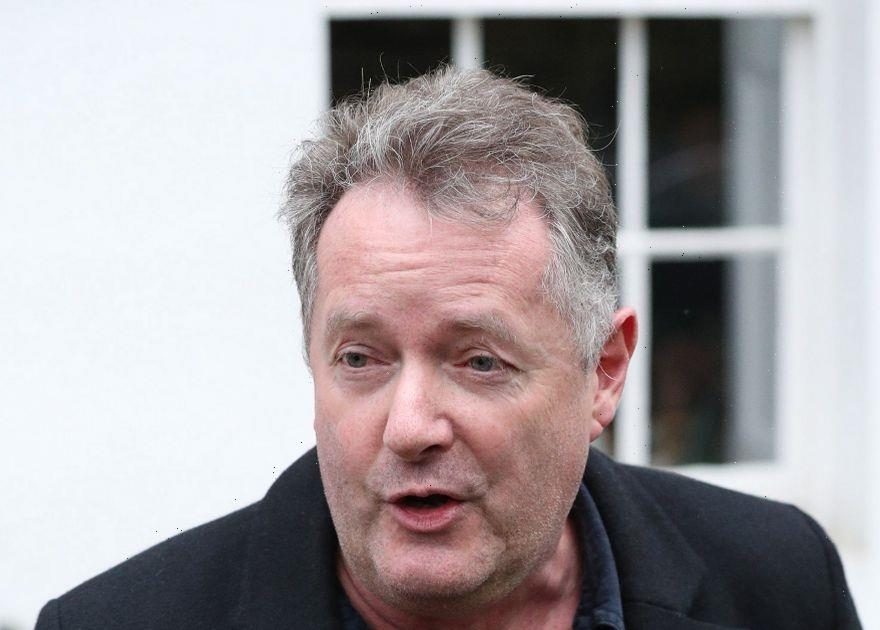 Piers Morgan has put an open call out for his new TV show but doesn't want "annoying woke snowflakes".

The ex-Good Morning Britain host is getting ready to return to TV.

The new show will air as part of News UK and Piers' former director at GMB, Erron Gordon is thrilled to be joining him.

However, at the minute the show seems to be short-staffed with News UK hiring for 10 roles.

These being producers, executive producers, series editor, a writer, a video editor, and a booker.

The salaries for all of these roles are listed as "competitive" and each of the roles is on a 12-month fixed-term contract.

He wrote: " We’re hiring for my new show & an exciting new TV network. We only want the very best – so no annoying woke snowflakes need apply, thanks."

One said: "Wow that's going to really encourage a balanced response of talent," while another asked: "So not everyone's freedom of speech matters though I thought you wrote a book on how it matters?"

The former GMB host quit the morning show after facing controversy over his comments on Meghan Markle.

The regulator later investigated and ruled that he was entitled to share his opinions.

Months after quitting, he has now revealed he will be back on-screen as part of GB News but with a primetime show on TalkTv.

In early 2022, the journalist will launch a new TV show airing on weeknights in the UK, US, and Australia and present a series of True Crime documentaries.

Also, HarperCollins UK has signed world rights for Piers' new title and will be publishing in hardback, audio, and digital formats.

Piers has also taken on a role as a columnist for The Sun and the New York Post.

He announced the news in a statement, he said: "I’m thrilled to be returning to News Corp. which is where I began my media career more than 30 years ago. Rupert Murdoch has been a constant and fearless champion of free speech and we are going to be building something new and very exciting together.

"I want my global show to be a fearless forum for lively debate and agenda-setting interviews, and a place that celebrates the right of everyone to have an opinion, and for those opinions to be vigorously examined and challenged.

"I’m also delighted to become a columnist for The Sun and the New York Post, two brilliantly successful and popular newspaper brands.

"I’m going home and we’re going to have some fun."