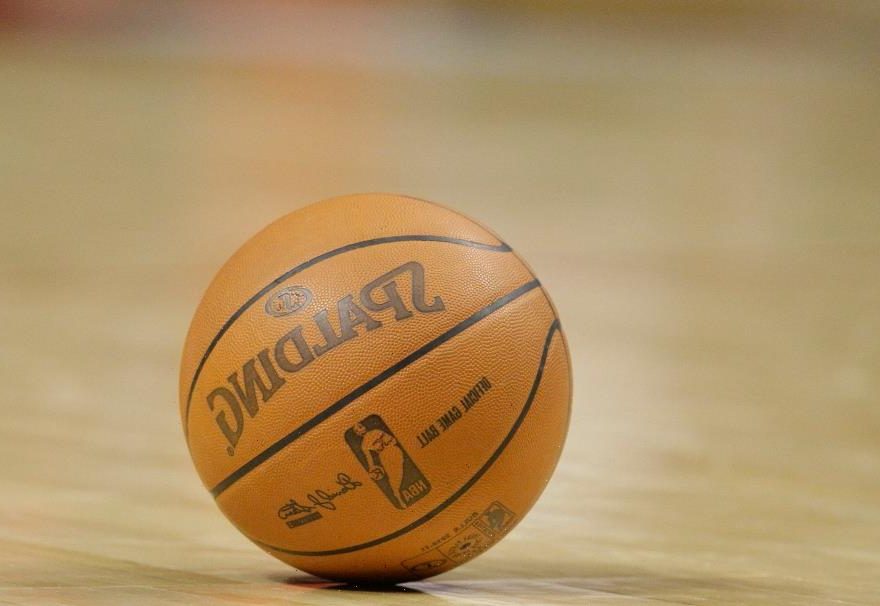 It comes as the nascent producer and financier signs with ICM Partners for representation in non-scripted television and film. 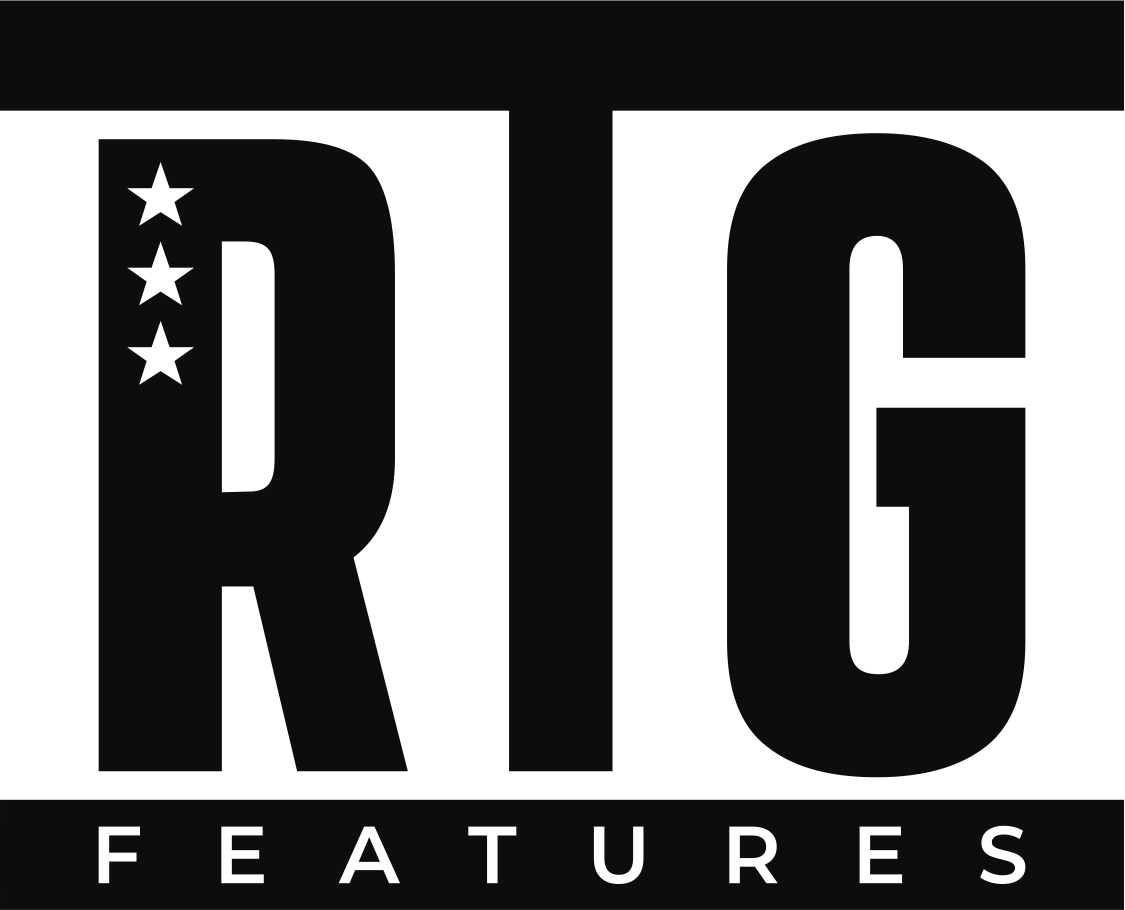 RTG Features, which is headed by COO Aron Phillips, who previously worked for LeBron James’ and Maverick Carter’s Uninterrupted, was founded in 2019 and is part of JDS Sports investment portfolio, which also includes SLAM, Five-Star Basketball and Streamwise.

The company aims to develop and produce original basketball stories across scripted, unscripted, feature films, TV and podcasts as well as adapting articles from SLAM’s 230-plus magazine issues.

The Pop-A-Shot series, which is being taken out by ICM, comes as the game is celebrating its 40th anniversary. The series will sees competitors ranging from professional athletes to celebrities to the world’s foremost amateurs racking up points at local arcades and views on TikTok and YouTube.

It joins a slate of projects including Ja Morant docuseries Promiseland for Crackle, a Pau Gasol docuseries for Amazon Prime Video, documentary on John Thompson and the Georgetown Hoyas featuring the coach’s last interview, and the documentary Alaskan Nets, executive produced by Chris Pratt. The company’s first feature doc A Kid From Coney Island, which follows the career of Stephon Marbury, was released last year.

“Building on our recent momentum, we’re excited to add ICM Partners to the team as we continue to expand,” said Phillips. “Their passion and commitment to the stories we want to tell is unparalleled.”