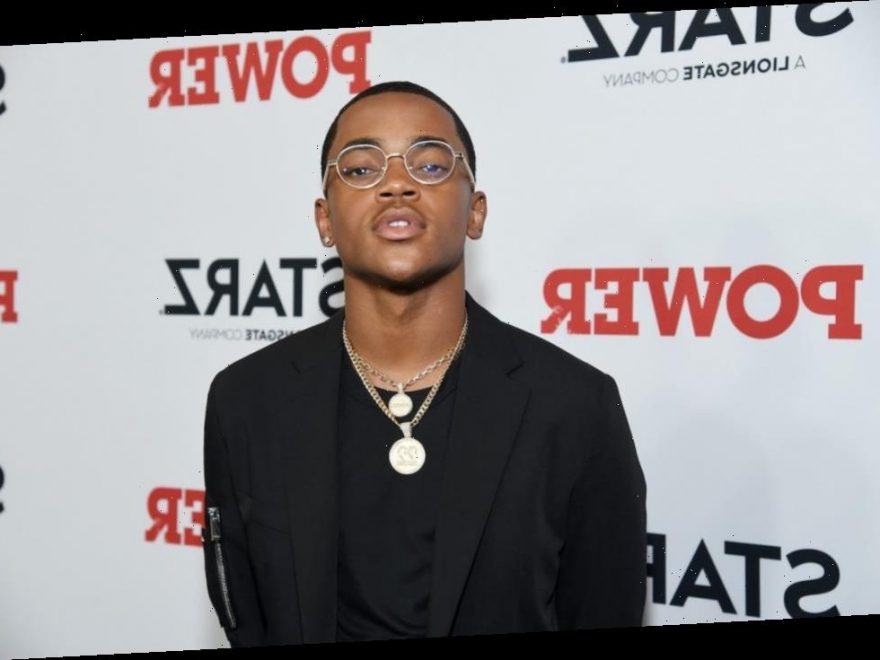 It’s only been a short while since Power Book II: Ghost went off the air, but we’re missing it already. The midseason finale that aired on Oct. 4 was set up in a way that suggests there’s plenty more action and excitement on the way. But what can fans expect to see exactly? Here’s what we know so far.

WARNING: This post contains spoilers for season one of Power Book II: Ghost, including the Oct. 4 episode.

‘Power Book II: Ghost’ has been packed with punch

When Power Book II: Ghost was announced, many fans were initially pessimistic about a show centered on Tariq St. Patrick. Played by Kentucky-born, New York-raised actor Michael Rainey Jr., Tariq was largely panned by viewers in the original series due to his “spoiled” attitude and bad decision-making — especially the killing of his father James “Ghost” St. Patrick.

But Power Book II: Ghost has allowed fans to see more of Tariq’s personality and motivations. Debuting on Sept. 6, it follows him as he juggles school and the drug game to raise money to fund his mother’s defense attorney.

Tasha St. Patrick is in jail after being accused of killing Ghost. But as viewers learned in the latest episode, attorneys Davis Maclean and Cooper Saxe are now investigating Tariq as the shooter after overhearing him confessing to the murder.

The rest of season one of ‘Power Book II: Ghost’ will be ‘intense’

There are five more episodes of season one, but they won’t begin airing until December when the show returns from break. Asked what fans can expect to see from here, showrunner and creator Courtney Kemp told Entertainment Weekly in a report published on Oct. 4 that it, for one, will be “more intense.”

“Oh, it gets so much more intense. All of the relationships get much more complicated. Tariq has make some decisions, some familiar faces from Power show back up. It’s intense,” said Kemp.

One person who may or may not show up when the show returns is Tommy Egan. In the finale of Power, Tommy left New York and started anew in Los Angeles. But after Tasha attempted to throw him under the bus, it seems likely that he could pop back up to hash things out.

“As I’ve said before and I’ll say again: If someone said my name in court about something I didn’t do, I would want to talk to them about it,” Kemp teased when asked if Tommy will appear in future episodes.

But only time will tell what truly happens. Tune into Power Book II: Ghost when it returns in December to see where the story goes.