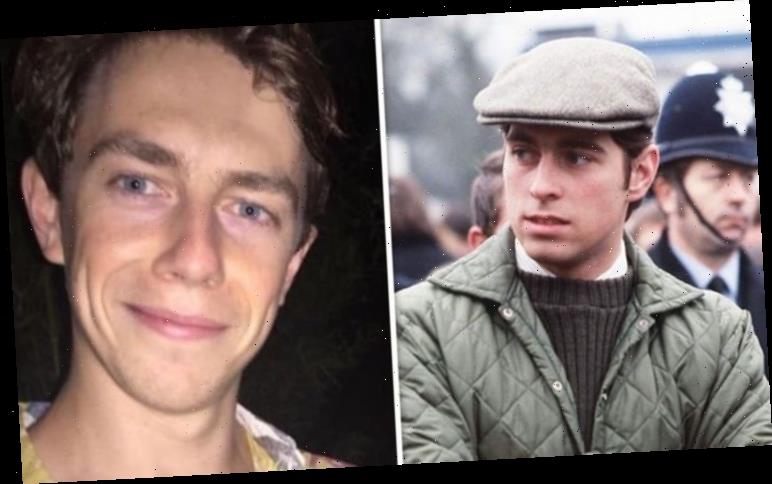 Andrew has been at the centre of an international media storm over the last year due to his association with the late sex offender, Jeffrey Epstein. Epstein was arrested on charges relating to sex trafficking in July 2019 and killed himself before his trial. The disgraced financier was photographed with the Duke of York on several occasions dating back to 2000.

Andrew has repeatedly denied any knowledge of Epstein’s crimes and tried to tackle the international scrutiny head-on with a BBC Newsnight interview last November.

However, the televised interview was seen as a “car-crash” and forced the royal to step down from his public role amid the backlash — he is not expected to return to the royal frontline any time soon.

As Netflix prepares to release season four of highly-commended fictionalised drama, The Crown, royal fans will look at the new portrayal of the Queen’s second son with the Epstein drama undoubtedly still on their minds.

Yet, royal author Nigel Cawthorne claimed that the series will handle this exceptionally well. 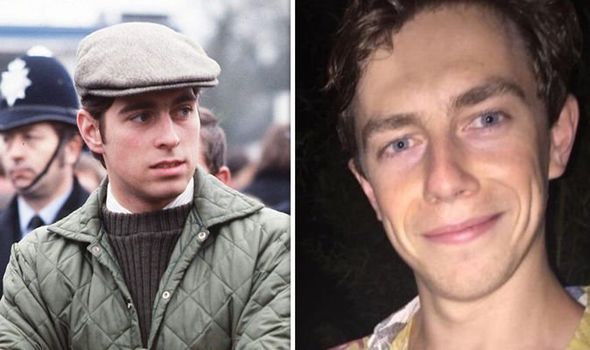 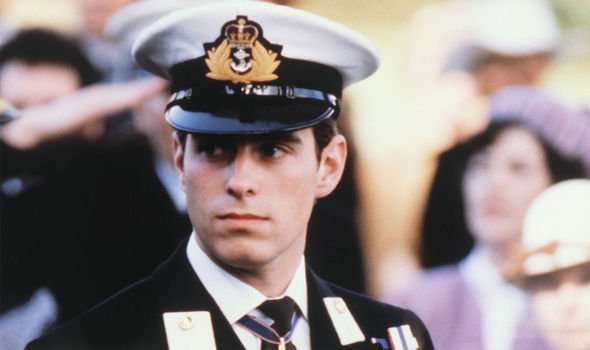 He wrote: “The Crown’s choice of the fresh-faced Tom Byrne for Prince Andrew couldn’t be bettered.

“Bryne’s is a tall order given the headlines buzzing around the prince, but the actor’s boyish good looks will help.”

He noted that Andrew was once the “poster boy for the monarchy and one of Britain’s most popular figures”, even outshining the People’s Princess, Princess Diana, famous for his good looks and heroic actions in the Falklands War.

Mr Byrne spoke to the Evening Standard last week about his role, and explained that he worked hard to “switch that part of my brain off”. 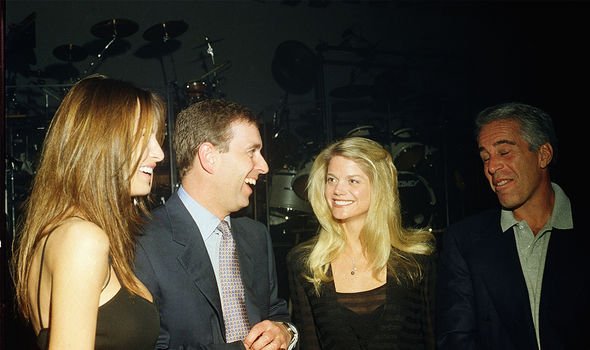 He said: “People are going to bring their perceptions of Prince Andrew to watch [him in] The Crown anyway, I didn’t need to bring my own judgement to it.

“I thought the best thing I can do is to switch that part of my brain off.

“It just wasn’t useful to me to engage with that stuff — particularly as I was only playing [him as] a 20-year-old.”

He added that he made a “concerted effort” to avoid reading the coverage of Andrew’s “car-crash” BBC Newsnight interview from last year — even though it was released just as he started filming. 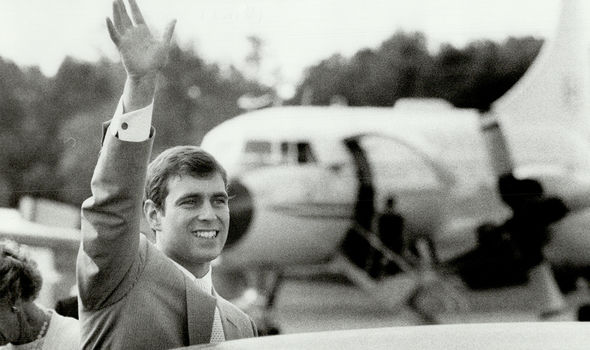 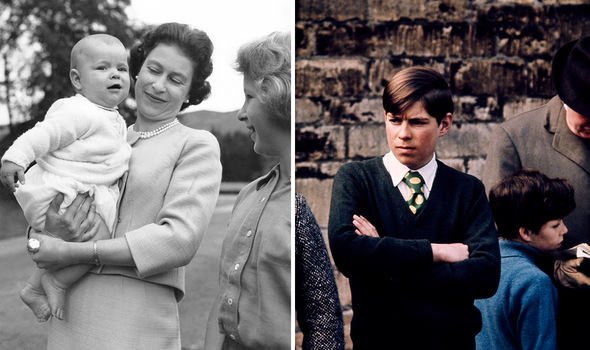 The actor also unveiled the specific advice which helped him to nail Andrew’s manner of speaking.

He recalled that his dialect coach told him: “You’re talking through a letterbox and you’ve got massive teeth.”

He also explained that he played the Duke of York as someone “who believes their potential to be boundless” with “unassailable confidence”.

Interestingly, the Queen, the Countess of Wessex and Prince Edward are thought to watch The Crown together.

A source told Express.co.uk in 2017: “Edward and Sophie love The Crown. 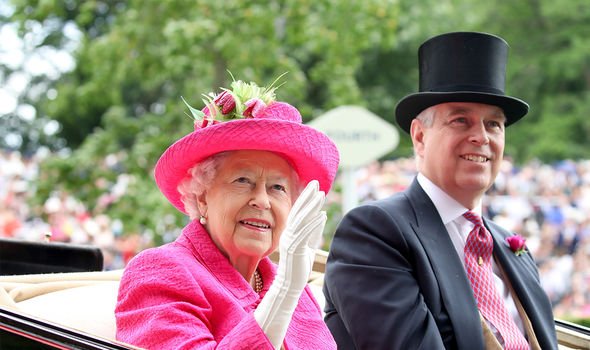 “It has been a longstanding arrangement that they drive to Windsor at the weekend to join the Queen for an informal supper while watching TV or a film.

“They have a Netflix account and urged her to watch it with them.

“Happily, she really liked it, although obviously there were some depictions of events that she found too heavily dramatised.”

‘Prince Andrew: Epstein, Maxwell and the Palace’ by Nigel Cawthorne was published by Gibson Square in 2020 and is available here.

Season four of The Crown will be released on Netflix on November 15.