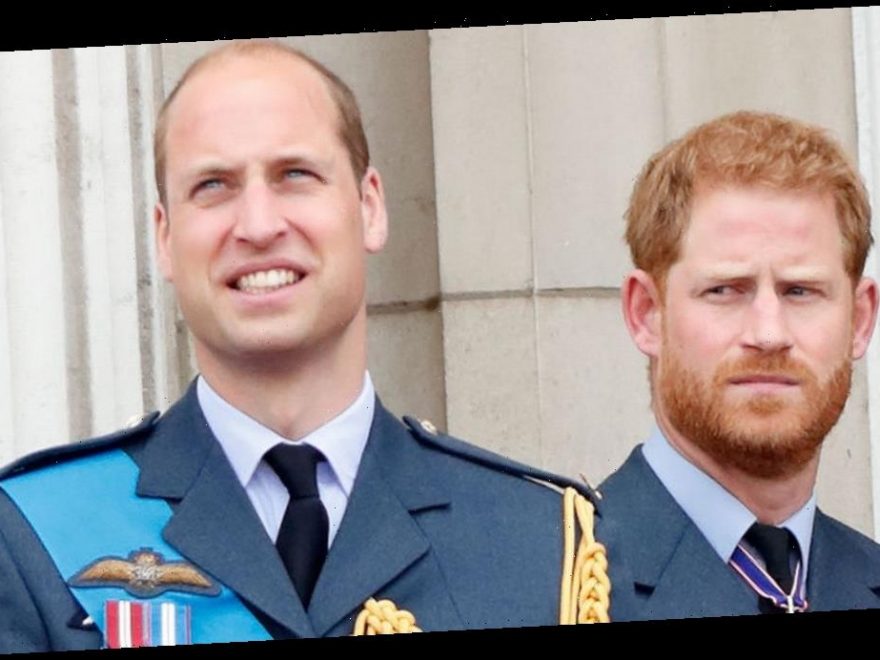 Prince Harry and Prince William are probably not big fans of The Crown and may even find it "spooky and creepy" the closer it gets to their later childhood and teenage years, according to a royal author.

Omid Scobie, who co-wrote bombshell Meghan Markle and Harry biography Finding Freedom, was discussing whether members of the Royal Family watch the Netflix show on the HeirPod podcast.

Chatting with co-host Maggie Rulli from ABC, Omid said he had heard that Prince Harry would watch a few bits of the drama, but "tune out" when it touched on his or his parents' life.

He said: "It’s interesting, I know Harry was certainly aware of the series and I don’t know if he watched the full series but he’s certainly taken a look."

Omid continued: "I also remember speaking to an aide of his who said that even if he was to watch the full series he would always tune out the second it got anywhere near his era.

"And I have often thought about the brothers while watching this fourth series – which I polished off in 24 hours – because it does cover some moments that do involve them.

"You see Prince William being dropped off at boarding school, you see Harry and his mother, these are intimate family moments being brought to life in a way that I imagine is quite spooky and creepy."

Omid added that as the series progresses to the present day, it becomes "harder and harder for members of the Royal Family to stomach" viewing.

This comes after another royal biographer, Angela Levin, suggested The Crown was part of Harry and Meghan's negotiations with Netflix and he "insisted" it stopped before getting to him.

The Crown is available to stream on Netflix