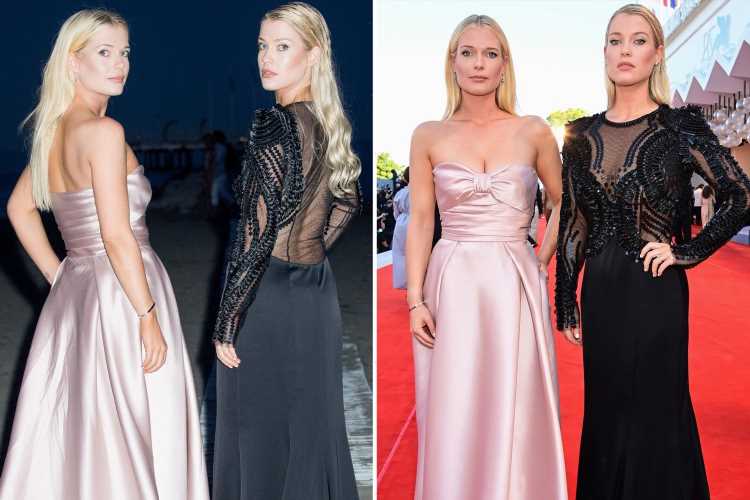 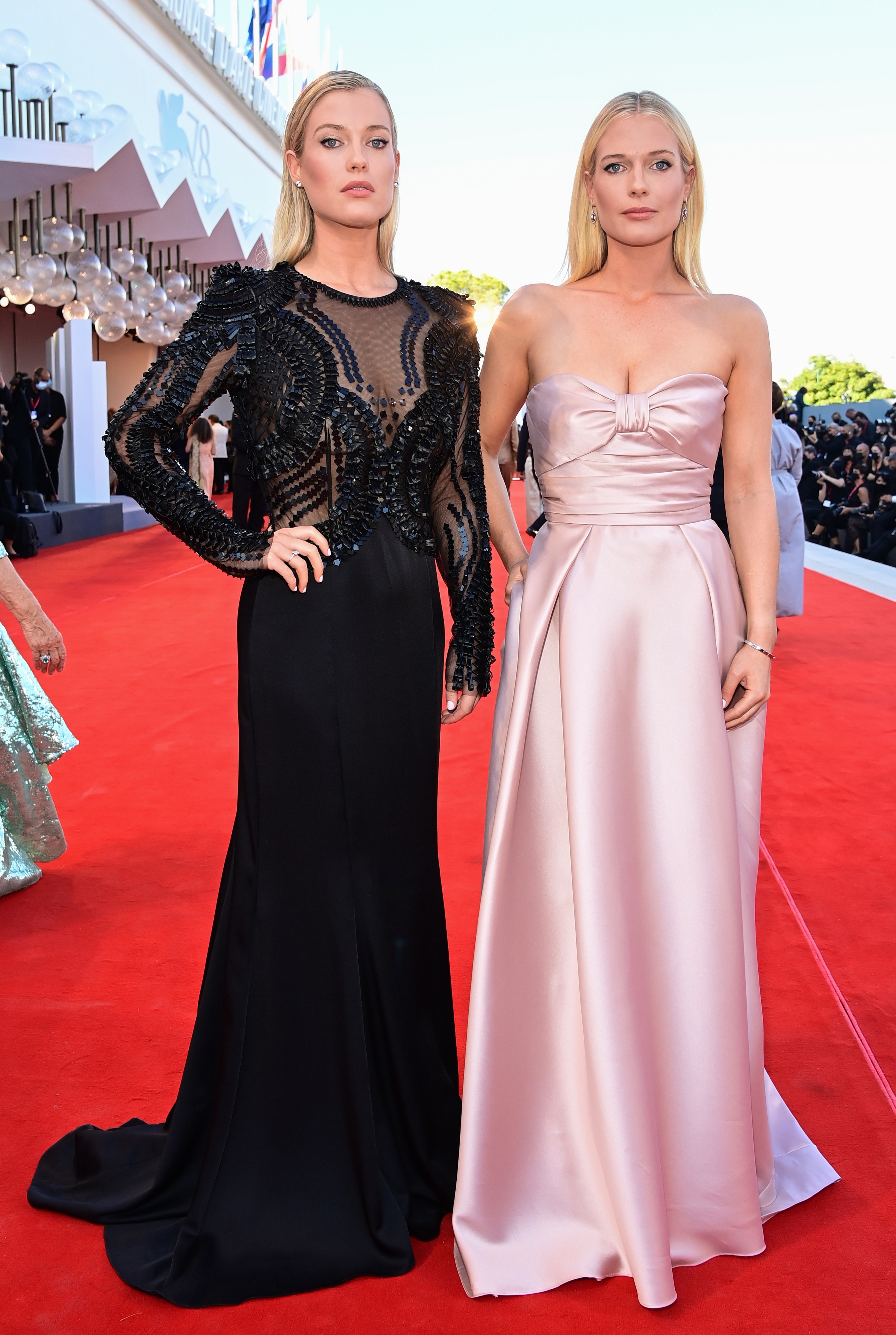 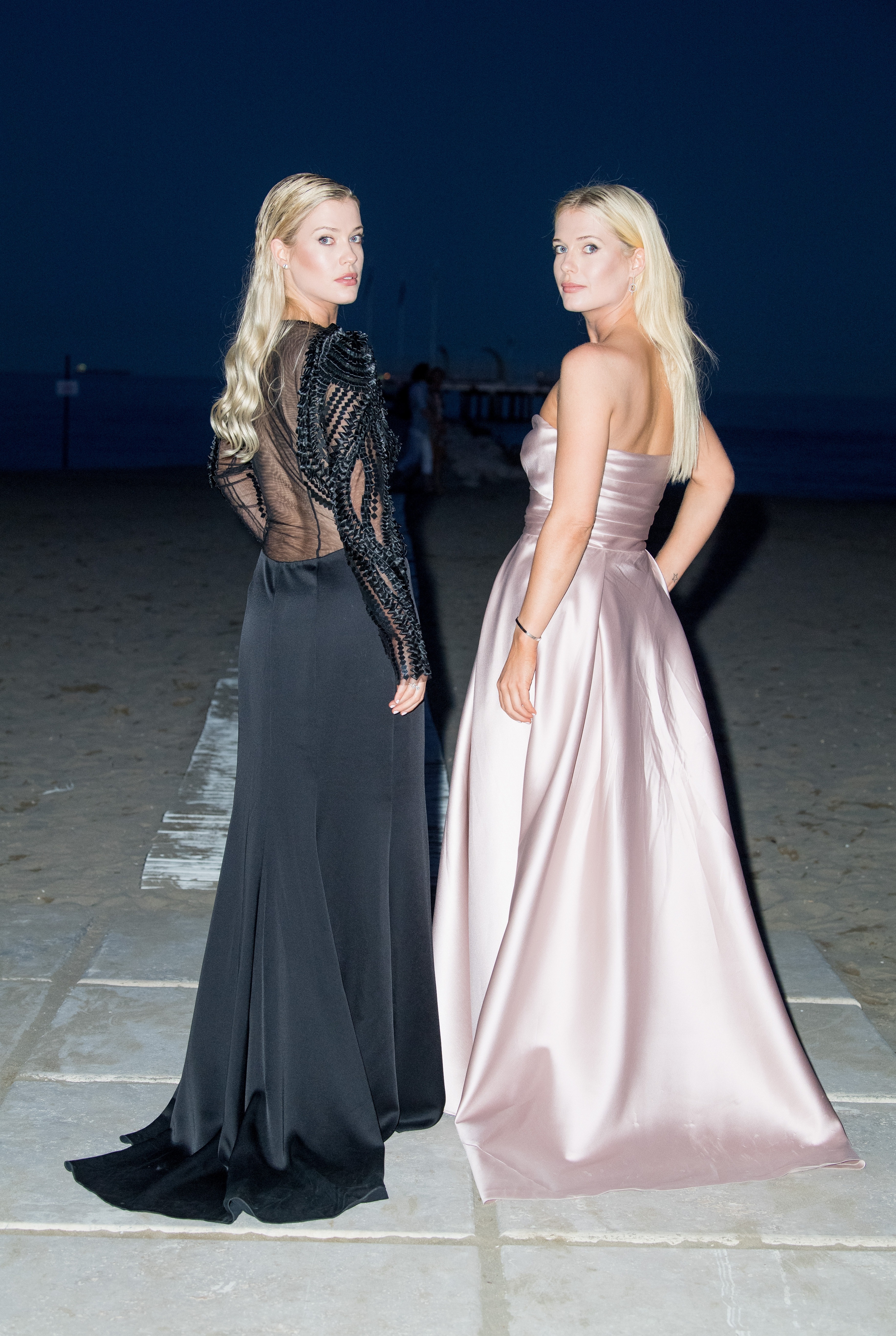 The pair spent their early years in the Spencers' family home, Althorp, in Northamptonshire, before moving to South Africa with their parents, Earl Spencer and Victoria Aitken, in 1995 – two years before Diana's death.

They previously discussed the lasting impression their “incredibly warm, maternal and loving" aunt, Diana, had on them both. 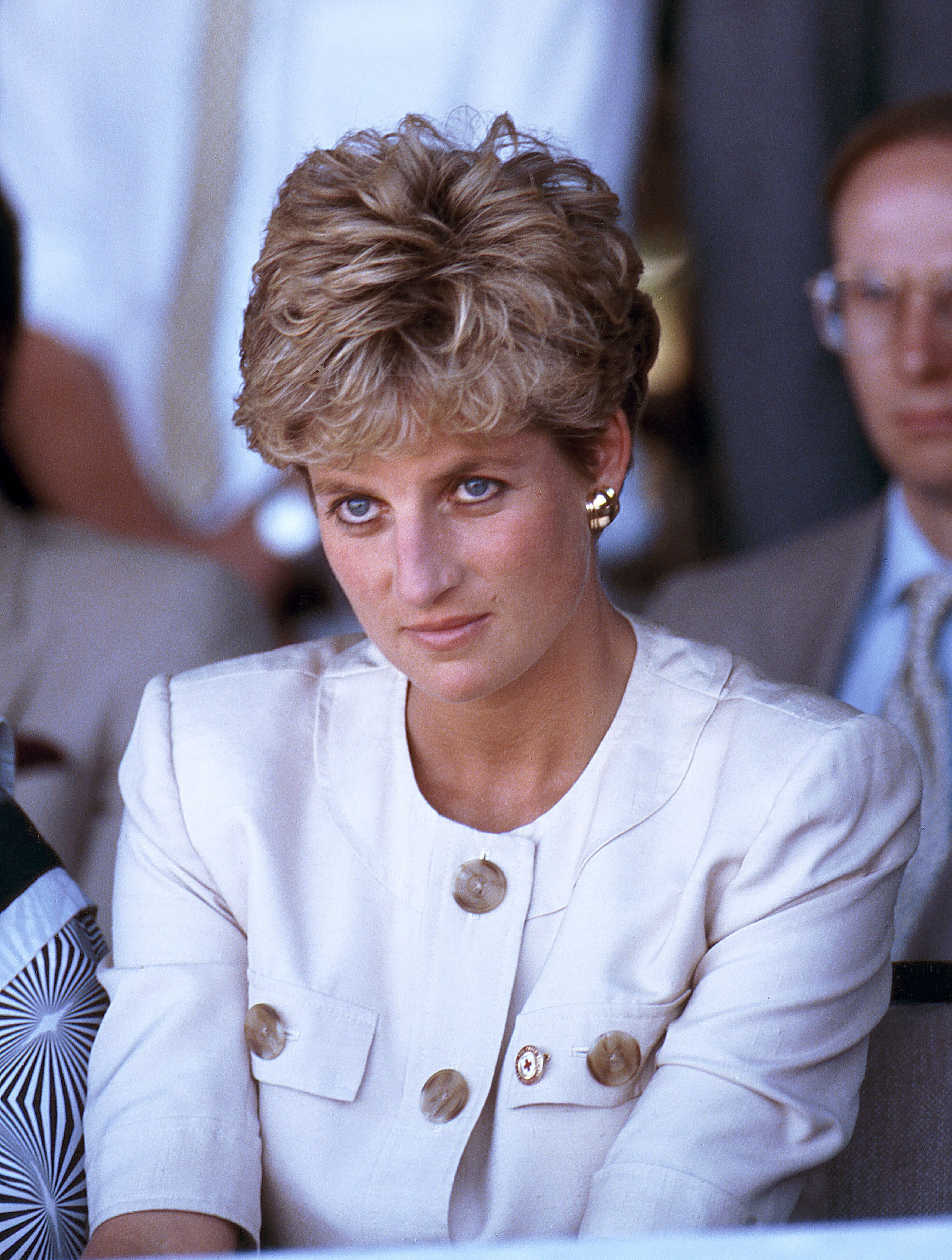 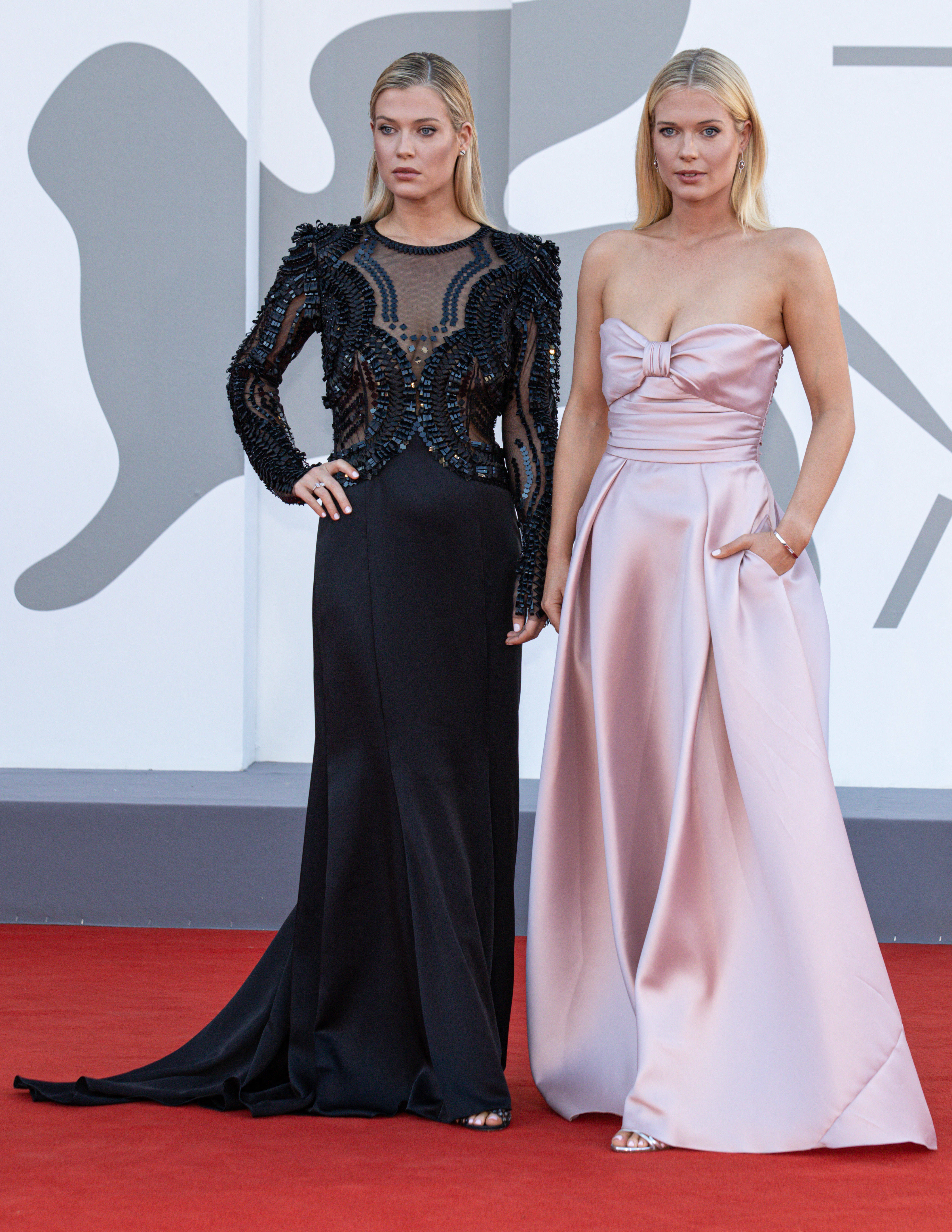