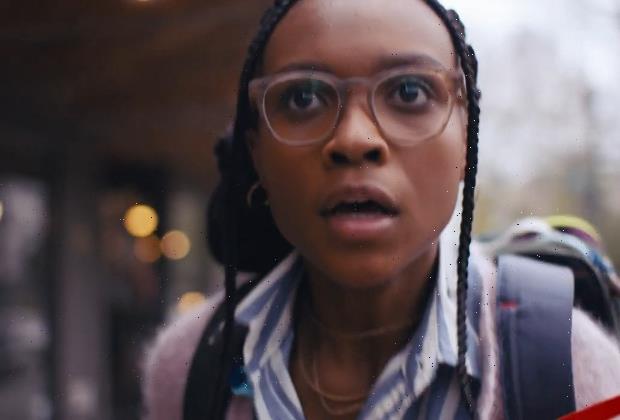 In the latest TV show ratings, Naomi debuted on Tuesday night to 800,000 total viewers and a 0.15 demo rating, marking The CW’s third-most watched season premiere this TV season (trailing only Walker and, as you will see, Superman & Lois).

The CW freshman also delivered its time slot’s largest audience since July, and bested any crowd drawn by The Flash‘s season-opening “Armageddon” event. TVLine readers gave the premiere an average grade of “B-.”

Kicking off The CW’s night, Superman & Lois opened Season 2 with 1.1 million viewers and a 0.2 demo rating, improving a bit on its freshman averages (990K/0.2). TVLine readers gave the premiere an average grade of “A.”

The Live+Same Day numbers reported in our ratings column do not reflect a show’s overall performance, given the increased use of delayed playback via DVR and streaming platforms, plus out-of-home viewing. These numbers (Nielsen fast nationals, unless denoted as finals) instead aim to simply illustrate trends or superlatives. Warning: Contents may be hot!