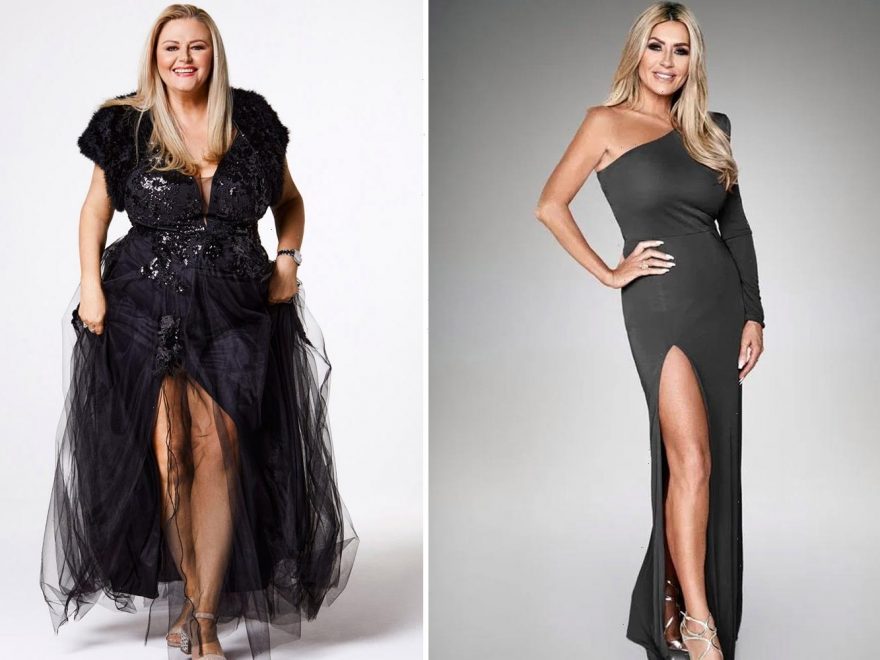 REAL Housewives of Cheshire star Dawn Ward has been replaced by a glamorous psychic.

The Sun Online can reveal that Deborah Davies is joining the cast for series 13 and is set to put a bit of spirit into the show. 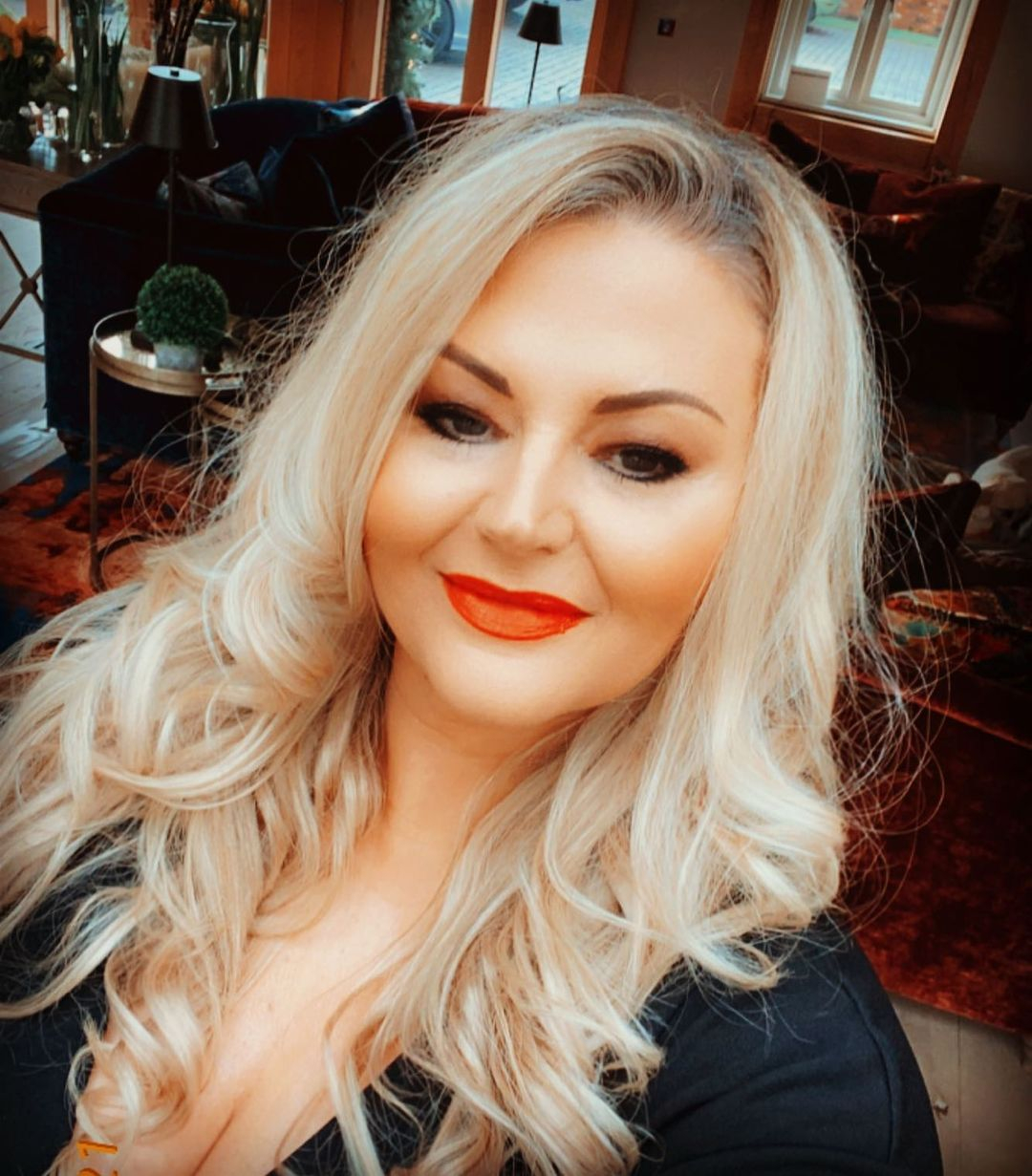 A source said: “Debbie is a straight talking businesswoman, who just so happened to build her empire on the back of her supernatural abilities.

“She won’t stand for any nonsense, which will cause some fireworks – but hopefully she’ll be able to predict any trouble!”

She is no stranger to TV having appeared on Sky’s Unexplained: Caught on Camera. 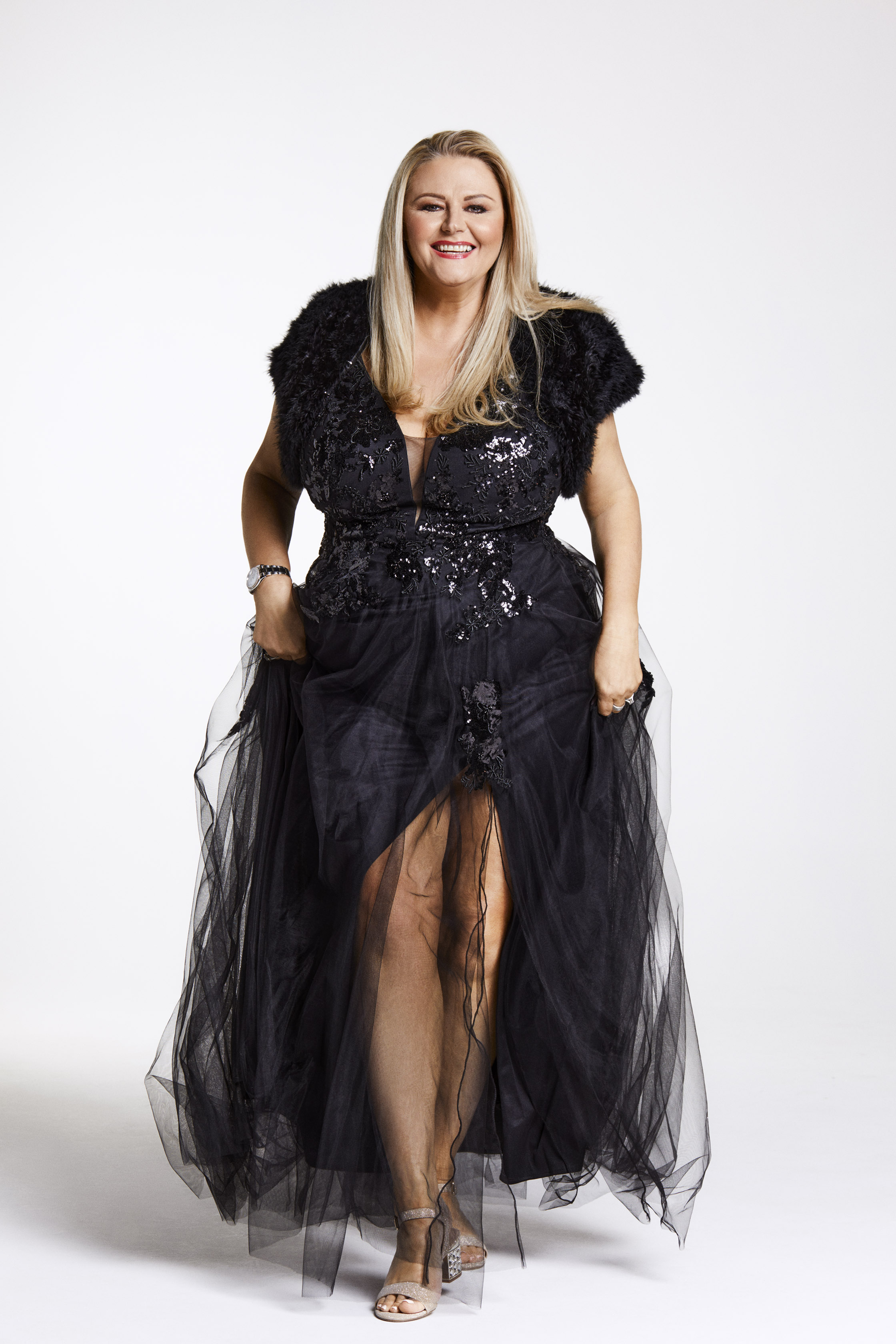 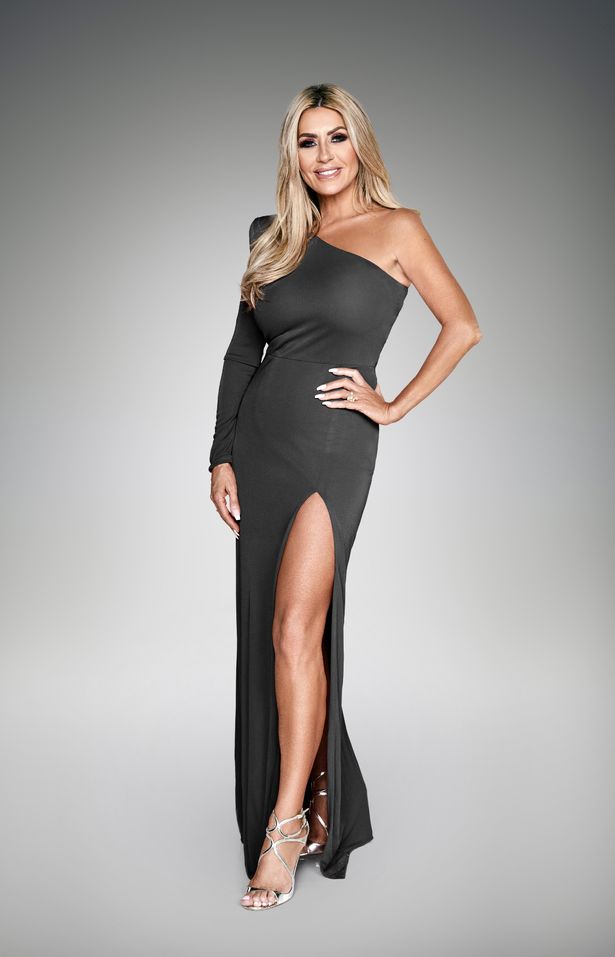 Speaking about her place on the show, Debbie said: “I am thrilled to be joining The Real Housewives of Cheshire – I’ve known a few of the girls for a while now but it’s such a great opportunity to be able to join them on all their adventures!

“I always had a feeling that my future would involve the show but I could never have imagined how much I’d love every minute of the filming.” 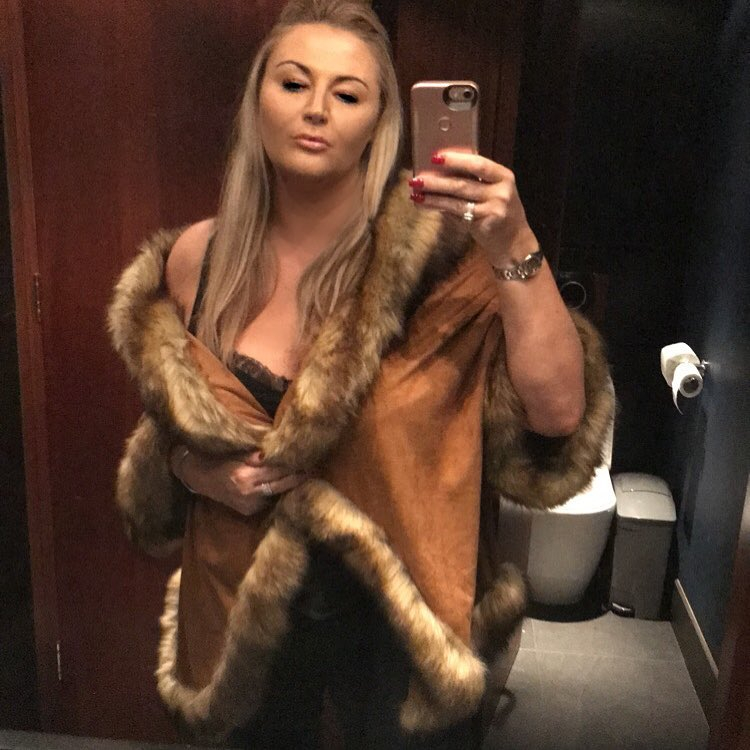 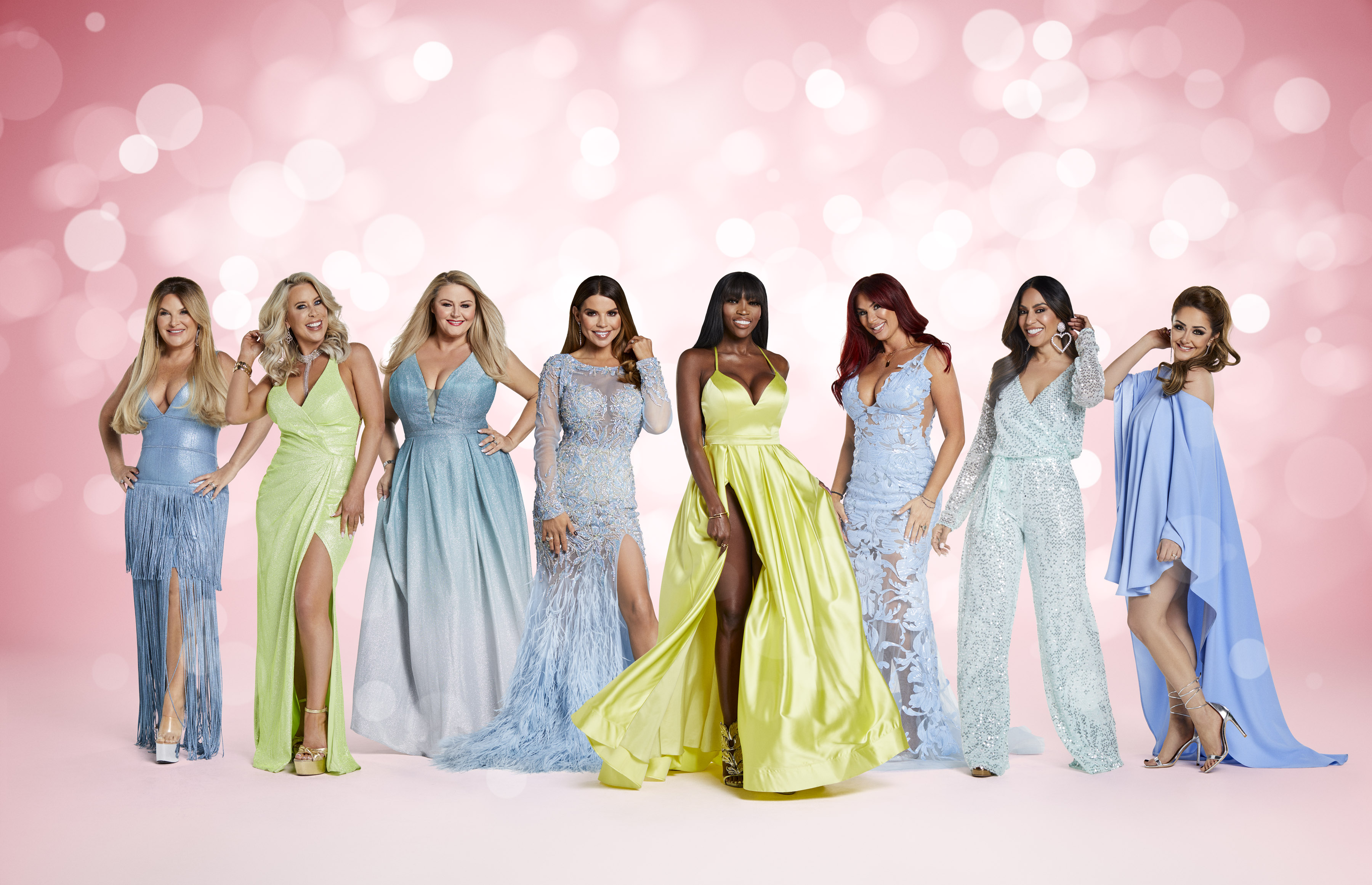 Ester Dohnalová is going to be a guest housewife this series, with sporadic appearances.

There will also be a new baby on the block – as Hanna’s little one Maximus will be making his debut.

Deborah will be filling the very big shoes of Ashley Ward’s wife Dawn, who quit the show in December.

Dawn appeared on all 12 seasons of the show and had been a key cast member since RHOC started seven years ago. 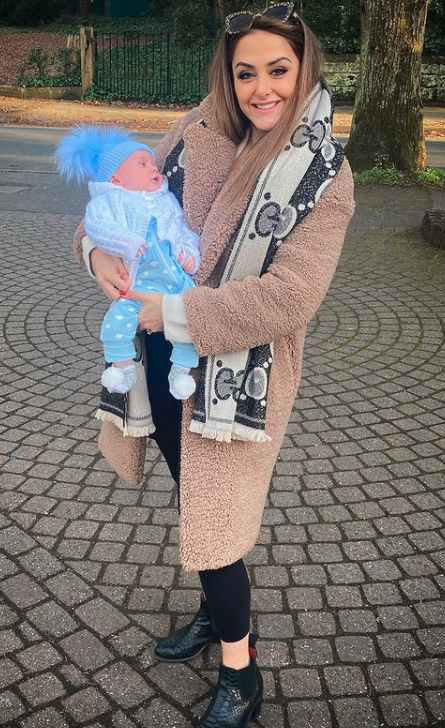 She explained her decision: "Having been on the real housewives of Cheshire for almost 7 years & 12 seasons, I’ve had the most incredible journey, not just me, but my whole family.

"It really has been amazing for us. Season 12 has now come to an end and filming has finished. It’s been difficult this season with the pandemic but the cast and our amazing production team have pulled it off again, it’s been fun!"

Dawn added: "Everyone who knows me knows I’m all about my family, so I’ve decided that after 12 seasons on the show I would like to concentrate on projects with them."

The Real Housewives of Cheshire returns to ITVBe on Thursday 10th May at 9pm and available on the ITV Hub.