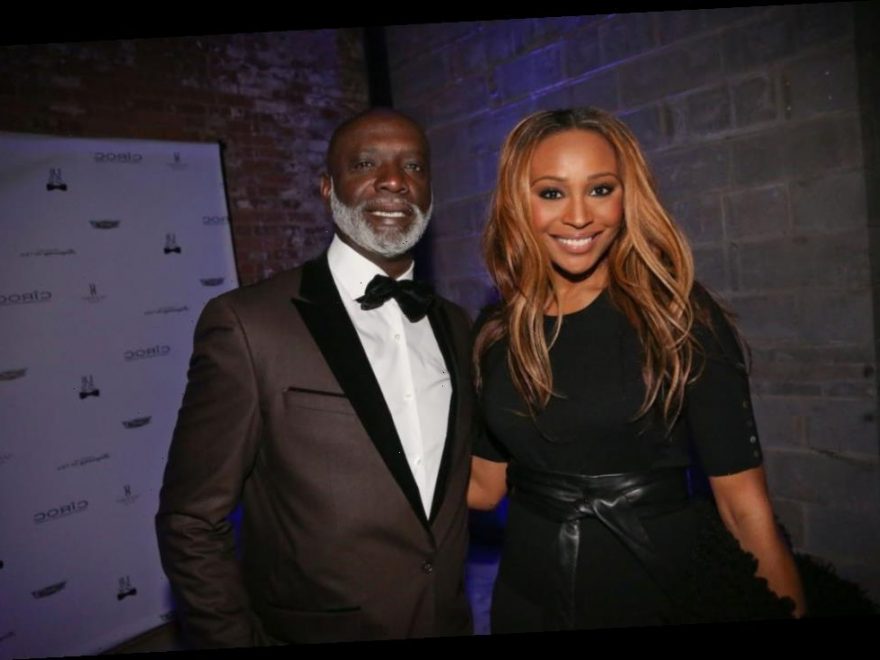 Cynthia Bailey is happy since marrying Mike Hill but she apparently has unfinished business with her ex-husband, Peter Thomas. Bailey and Thomas’s marriage played out on RHOA and they divorced in 2017. She is now suing her ex for money she says he owes her for a shared business venture.

Bailey and Thomas joined the RHOA cast in season 3. At the time, the couple were newly engaged after dating for nearly five years. Bailey was new to the Atlanta scene, having moved from New York where she lived and worked as a model to be with Thomas full time.

The couple married in the season 3 finale but the road to the alter was daunting. They argued over finances as Thomas’ restaurant and bar, Uptown, was in foreclosure. Bailey revealed that she’d loaned Thomas $20,000 to assist with saving the restaurant but it did not help.

Related: Cynthia Bailey on the ‘RHOA’ Viewers That Believe She Is Boring and Should be Demoted

As a result, she resented Thomas. It also did not help that the couple could no longer afford the lavish wedding ceremony they planned, leaving Bailey’s mother to cover the remainder of the tab.

Though Bailey and Thomas remained married for several years and had successful businesses together, money remained a subject of contention. Bailey’s family, and her co-stars, believed Thomas abused her financially. Both Bailey and Thomas regret sharing their money woes on the show, believing a dark cloud followed them as a result.

Fans remember Thomas’s popular Bar One lounge in Atlanta. The bar was often featured on the show and the cast has many events there. At one point, the bar and Bailey’s modeling agency were adjacent. However, Bailey had to switch locations due to the dual property being in foreclosure.

Thomas revealed that he attempted to work out an agreement with the bank and even showed them proof of his payments to the landlord, but the bank wouldn’t budge. As a result, both properties were foreclosed on.

Related: These Are the Real Housewives Who Got Divorced During the Show

Thomas promised to open a new version of Bar One in an up and coming area of Atlanta. Apparently, he began making plans to do so by purchasing a space. According to All About the Tea, Bailey loaned Thomas money to purchase the new building.

Bailey told ESSENCE in 2017: “[Regarding Peter] we actually have unfinished business. I’m his partner at Bar One Atlanta. We’re building it out now. This was a project that we started while we were together, and we kind of put it on hold while we were kind of not liking each other so much.”

The goal was the renovate the space and reopen. Simultaneously, Thomas opened a similar lounge in Charlotte, North Carolina where he now lives full time.

Court documents reveal that Bailey filed a lawsuit against Thomas in an effort to collect the $170,000 she says she contributed to the building. It appears that Bailey’s name is on the deed of the building and the building is now in foreclosure. Per the documents, Thomas is not set to pay the money until January 2021.