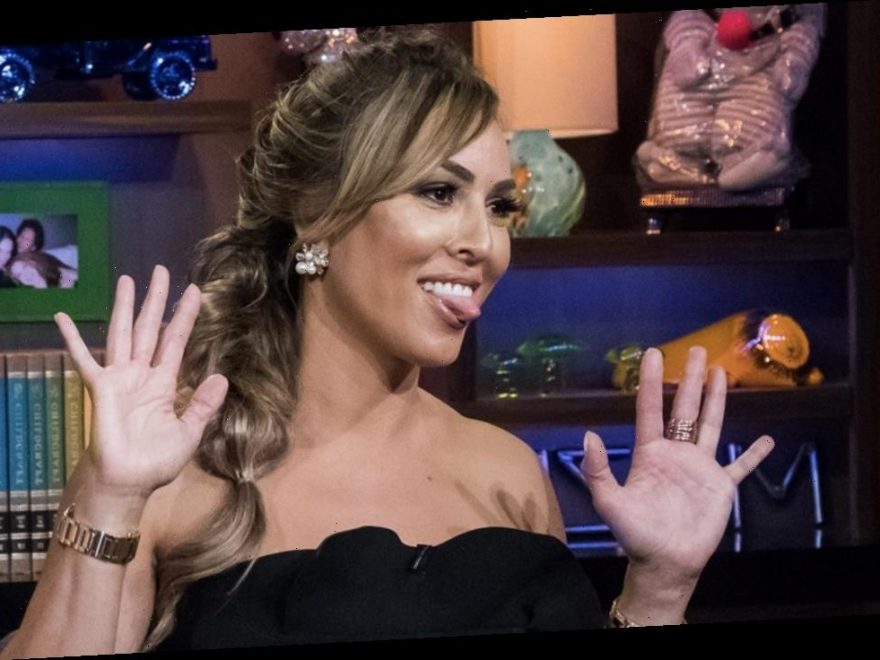 Kelly Dodd is no stranger to drama on The Real Housewives of Orange County, she’s usually the one causing it. The Bravo star is one of the most controversial figures in all of the franchises due to her sharp tongue. However, most of the drama Dodd has generated has come from what she says on social media. Her latest viral craze was a teaser for the second part of the RHOC Season 15 reunion where she yells out, “I’m Black.”

Why did Kelly Dodd say she is Black?

After the first part of the RHOC Season 15 reunion, fans were shocked at the teaser for the upcoming episode. During a heated exchange of words, Dodd claims to be Black, which left viewers perplexed as to why she would say that.

In the preview, Shannon Beador says that she was labeled a “racist” and a “homophobe” by one of her co-stars. Dodd, who is of Mexican descent is then heard yelling, “I’m Black.” After the social media uproar, Dodd is explaining why she said the latter.

“So we have Braunwyn [Windham-Burke] who is blond-haired, blue eyes, as white as can be,” Dodd explained to E! News. “She’s always saying that I’m a racist or a homophobe and it really irritates me. So I did a 23andMe and I don’t identify myself as a Black person, that was not my point. My point was I’m Black, Asian, Mexican, Spanish, I’m 30% Native American and I’m one percent Jewish. And I’m all races.”

Drama from The Real Housewives is usually kept amongst the co-stars, but Dodd is an equal fighter and wrangled Andy Cohen into a feud. The reunion show host is the moderator of these special episodes and usually tries to stay away from the feuds. However, during a heated moment with Dodd with questions over her controversies on social media, Dodd made a heavy claim.

“I mean, the amount of messages that I get that you’re uneducated, you’re putting out misinformation, you’re behaving like a moron,” Cohen told Dodd about backlash for not wearing a mask amid a pandemic.

Dodd fired back giving her own examples and saying, “I get them too, saying that you’re anti-American. That you put your political beliefs out there, that they don’t want to watch a political show.”

A shocked Cohen then askes, “I’m anti-American because I don’t like Donald Trump?”

After another backlash, Dodd tried to clean up the mess and explain what she meant.

The Positive Energy promoter said that she didn’t regret bringing up claims that Cohen is “anti-American” as she was only citing an example.