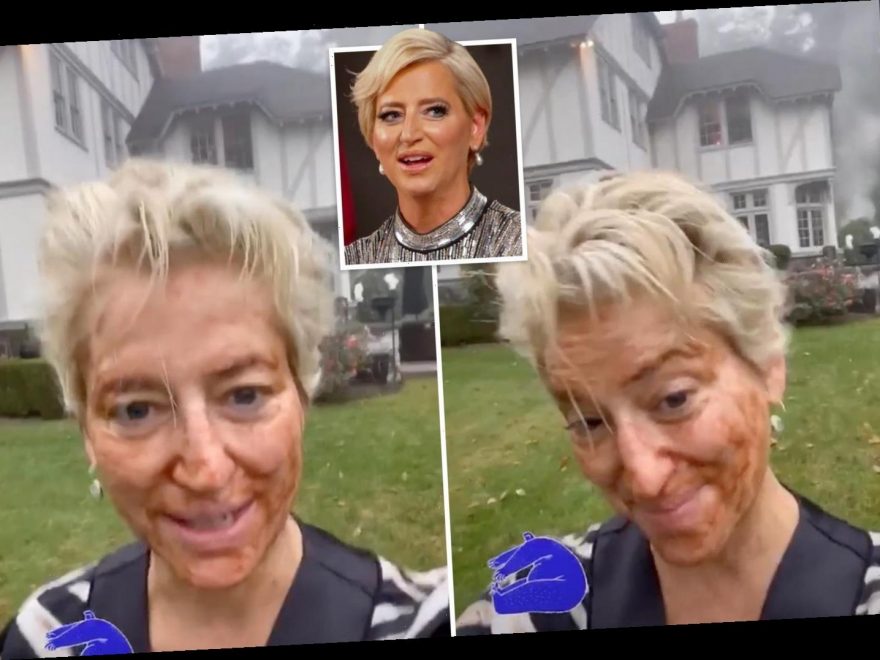 The 55-year-old has already admitted feeling "knocked down" and "rejected" since being told she wouldn't be returning to the Bravo show. 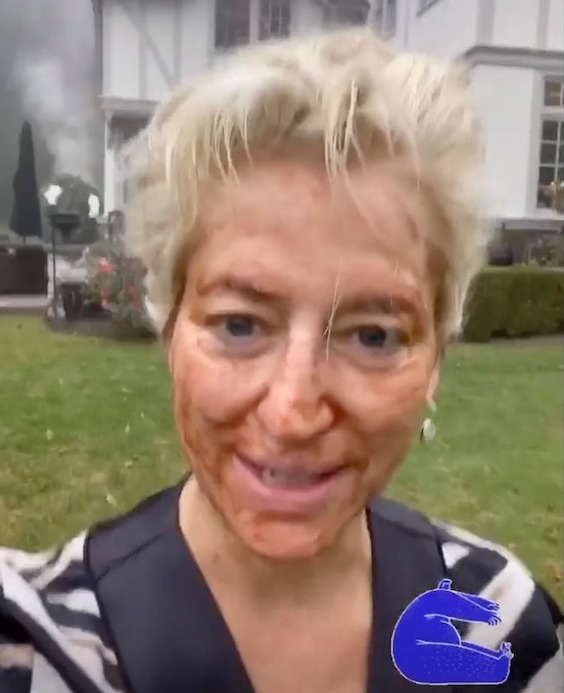 Now she's opened up about what she's been doing with the hours she's got back since leaving the cast.

Today speaking to fans on Instagram, she said: "I've been stretching in the morning – now I've got time."

She then went for a dip in the hot tub before showing off her rejuvenated skin. 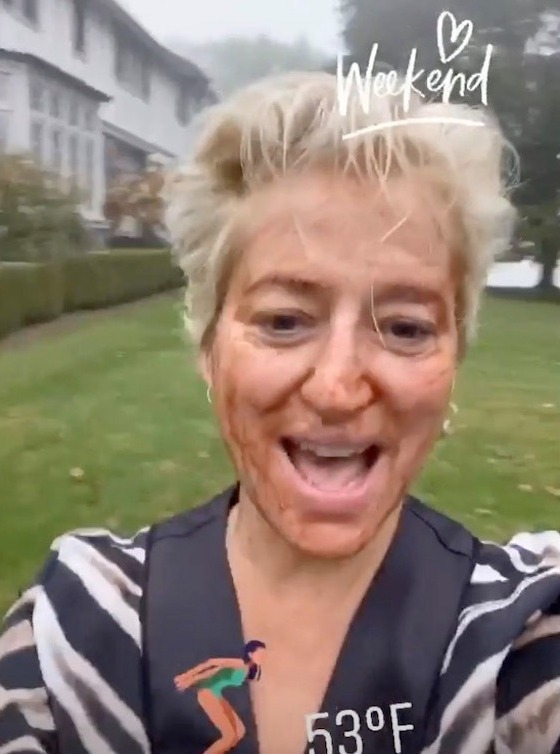 Despite appearing on six seasons of the show, insiders said the reality star was difficult to work with and that she couldn't acknowledge or own up to her behavior.

But she said she was on the "verge of a nervous breakdown" before the sacking – and would have taken the year off to sort herself out.

Dorinda joined RHONY in 2014 for season 7 following the death of her husband Richard, a former government power broker.

A source told Entertainment Tonight that Dorinda had a bad attitude and was tough to shoot with.

"The reunion was the final straw," the source says. 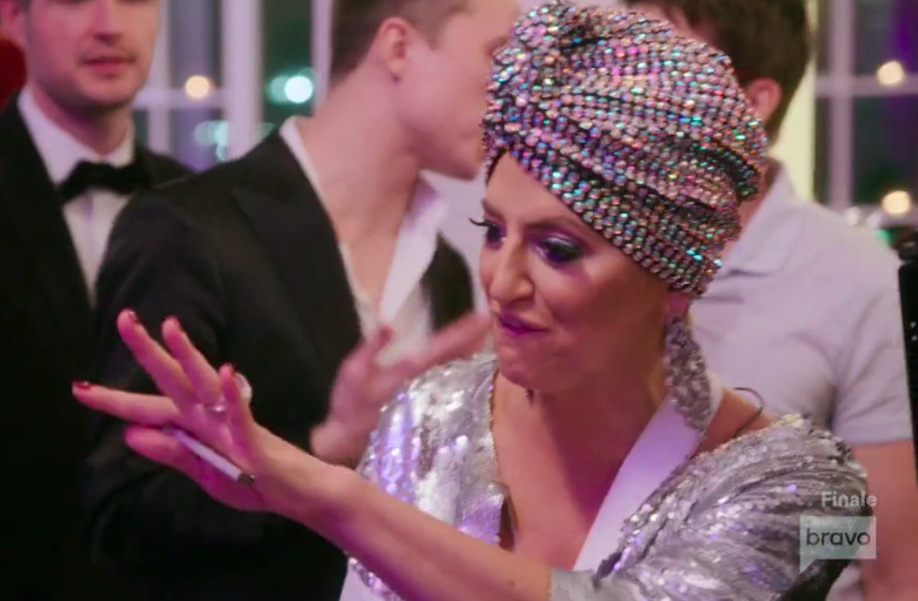 "Dorinda was very aggravated all season long and it was too difficult to work with her."

"It's obvious she needs to work on herself.

"The reunion was rough and she wouldn't acknowledge her bad behavior." 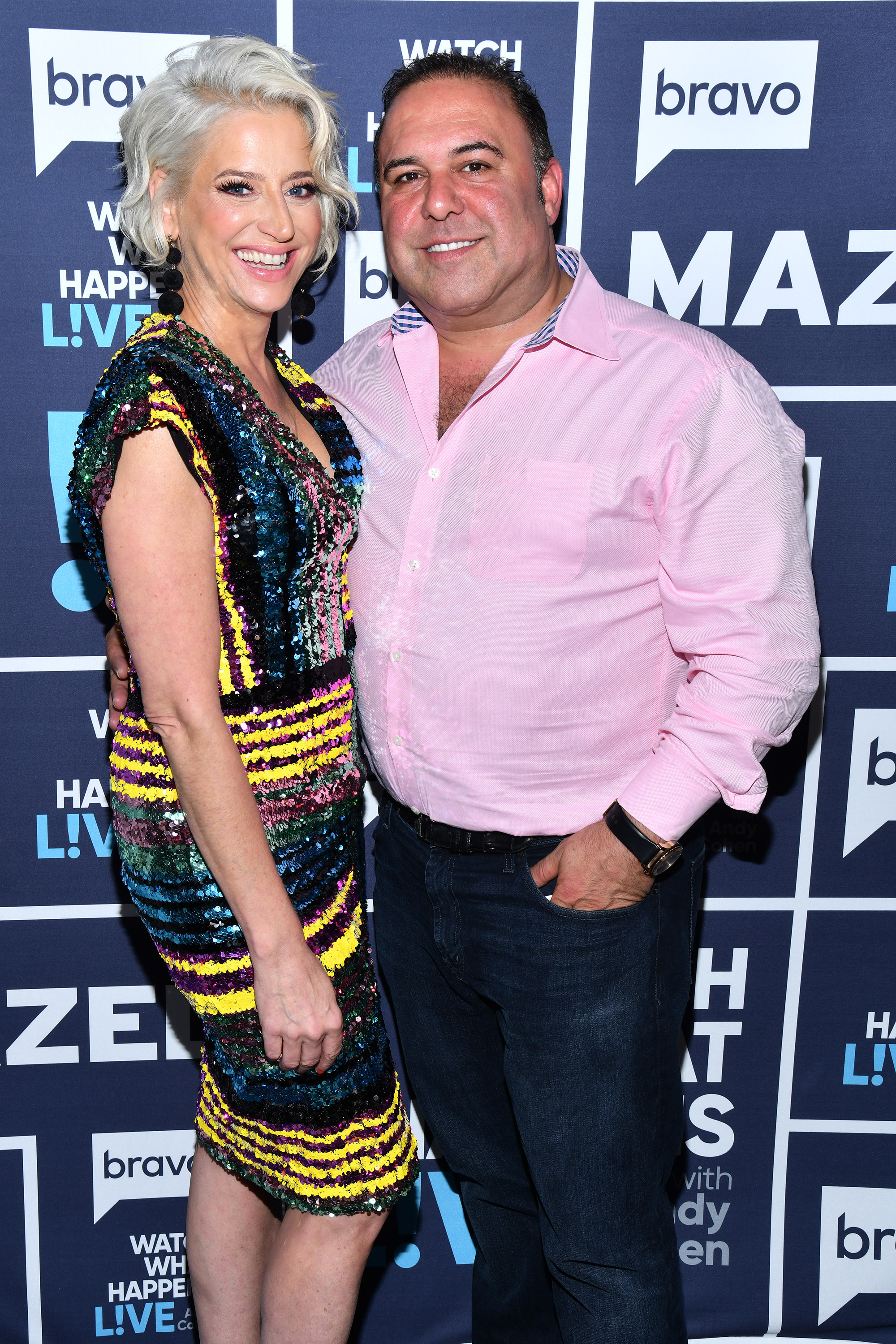 Confirming the news of her departure, Dorinda told fans: "This was a great outlet for me to heal when my late husband Richard passed away.

"I have met so many interesting people and learned so much about myself, about life and about women along the way.

"Thank you to Bravo and NBC for the incredible ride and to my castmates for constant stimulation and entertainment.

"I wish you all health, happiness and success."