The cherry blossoms are blooming which means that The Real Housewives of Potomac are coming back to television. Bravo has confirmed that Season 7 of the franchise will premiere on October 9 at 8 p.m. ET with a 75-minute supersized episode.

Gizelle Bryant, Karen Huger, Ashley Darby, Robyn Dixon, Candiace Dillard Bassett, Dr. Wendy Osefo and Mia Thornton are returning as full-time housewives with the cast remaining unchanged from the previous season. However, Season 7 will see the return of OG housewife Charisse Jackson Jordan as a friend of the cast, along with new friend Jacqueline Blake.

The trailer for the new season will see a feud between Jackson Jordan and Huger as well as allegations of the latter “sneaking out of town with someone” and not her husband, according to costar Dillard Bassett. Dixon will feature more of her marriage dynamics with the housewife proposing a prenup to her husband Juan Dixon. Peter Thomas will be getting into “women business” once again and Dillard Bassett will be asking Bryant if she’s “sleeping with” him.

Darby will showcase her divorce from her husband and a confrontation between Thornton and Osefo turns physical.

Watch the RHOP Season 7 trailer below.

See photos of the RHOP Season 7 cast below. 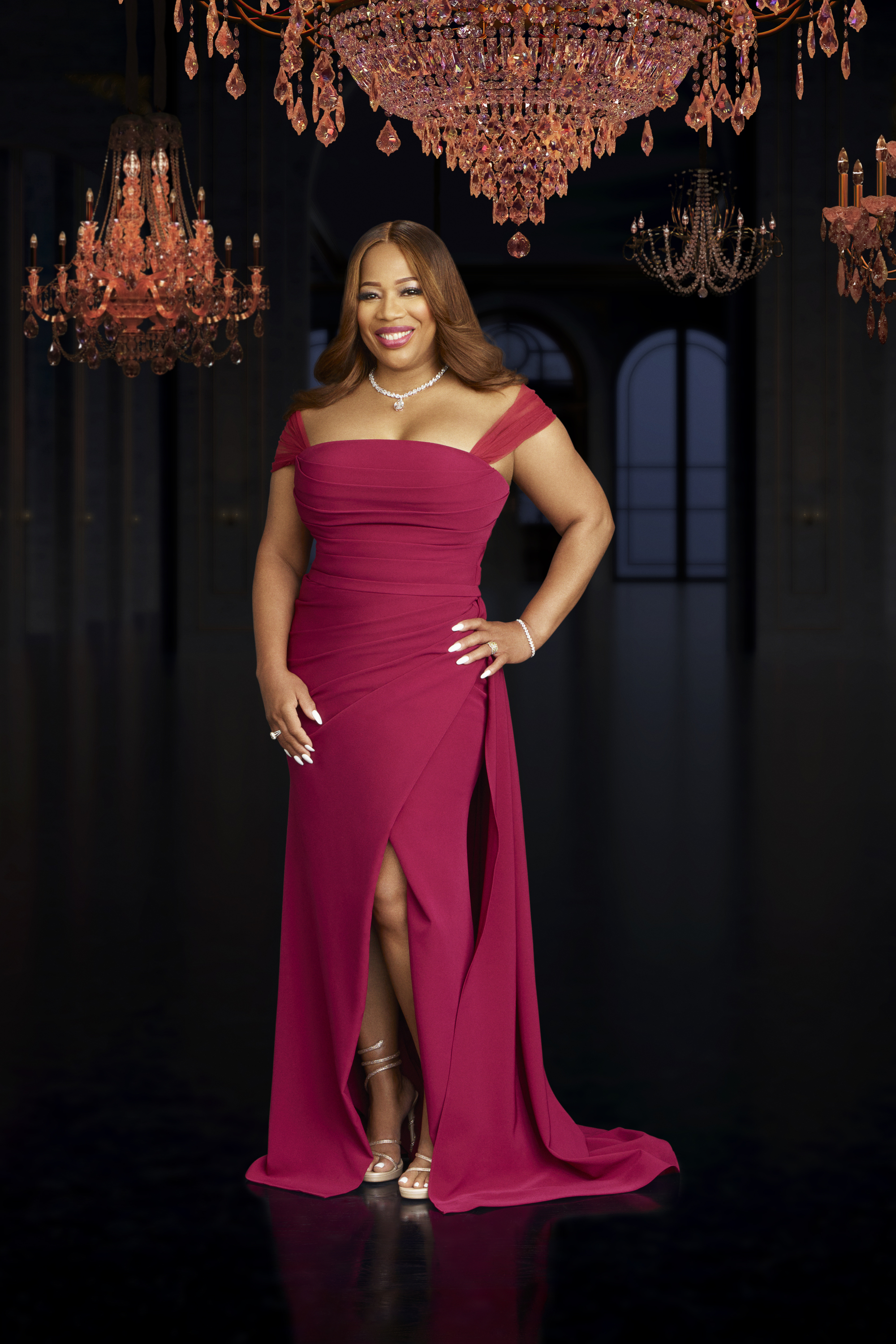 The former housewife returns as a friend and voice of reason that most of the ladies welcome except for Karen, who mysteriously goes out of her way to avoid her. 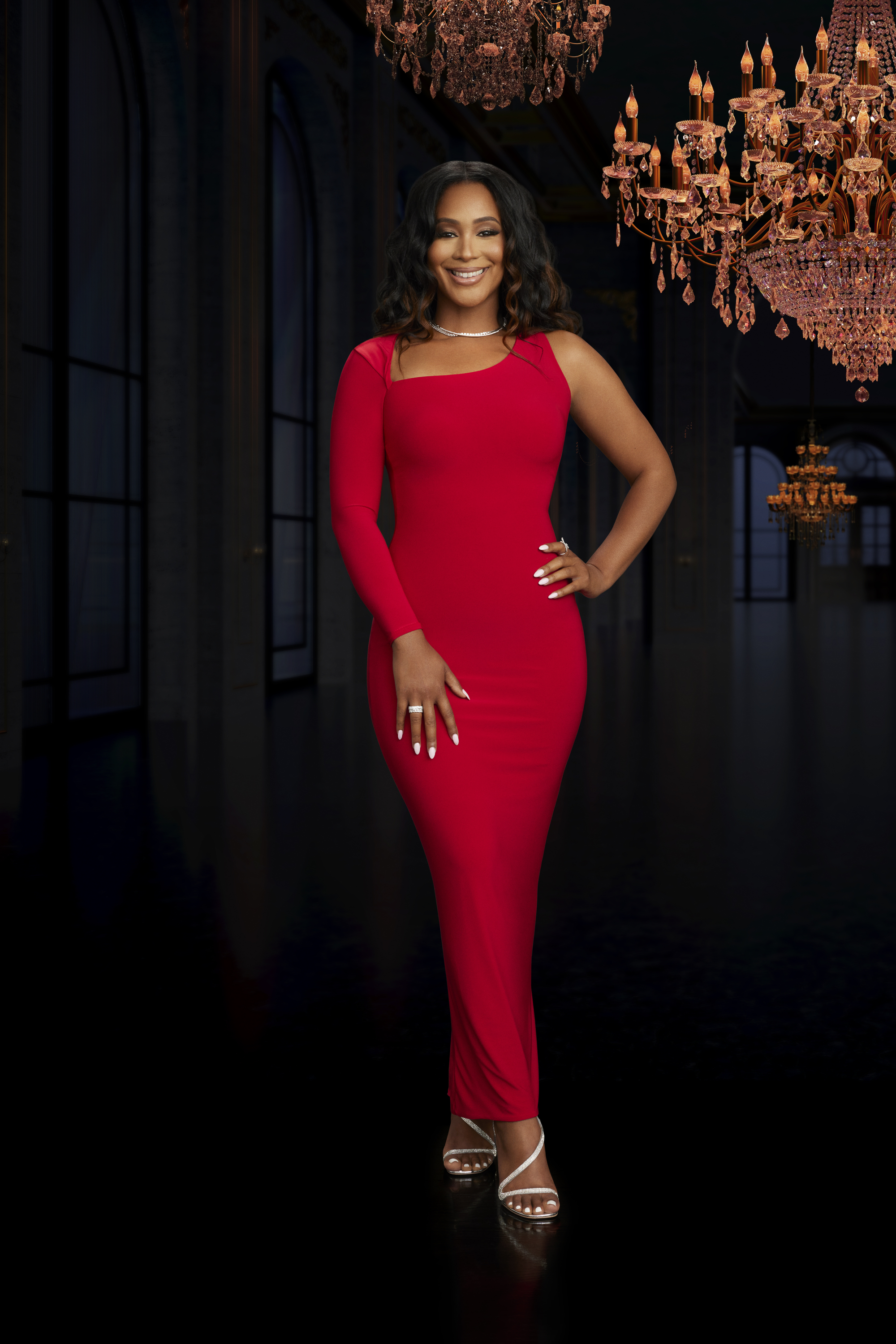 Blake joins as a friend. She and Mia are so close that one might think they are sisters, but some unusual behavior has the ladies wondering what the real story is. 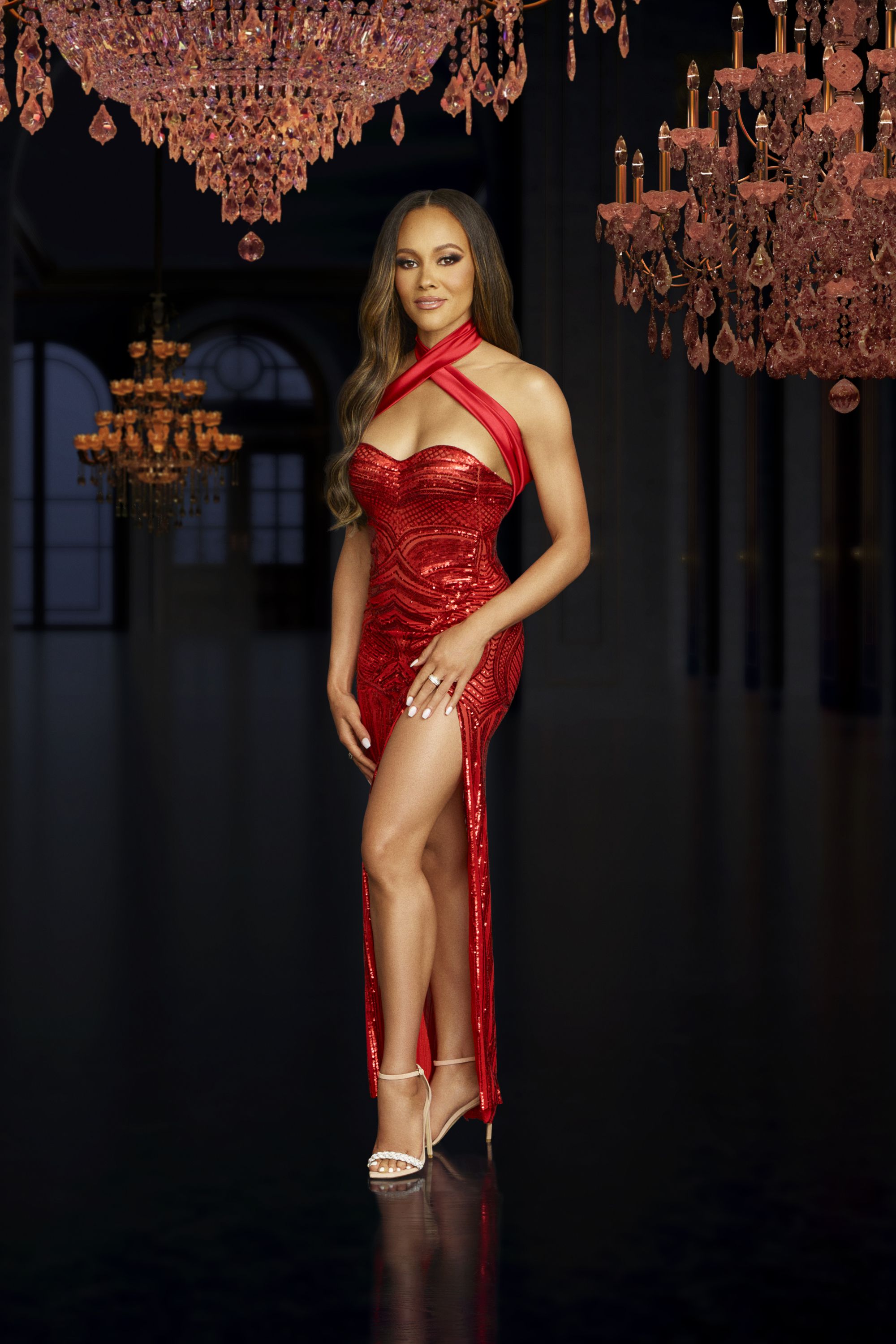 Darby recently separated from Michael, and her main focus is motherhood with a little TikTok on the side. She’s looking for a new home for herself and her boys, but with Michael’s help, which makes the women question if she wants to be free of him. 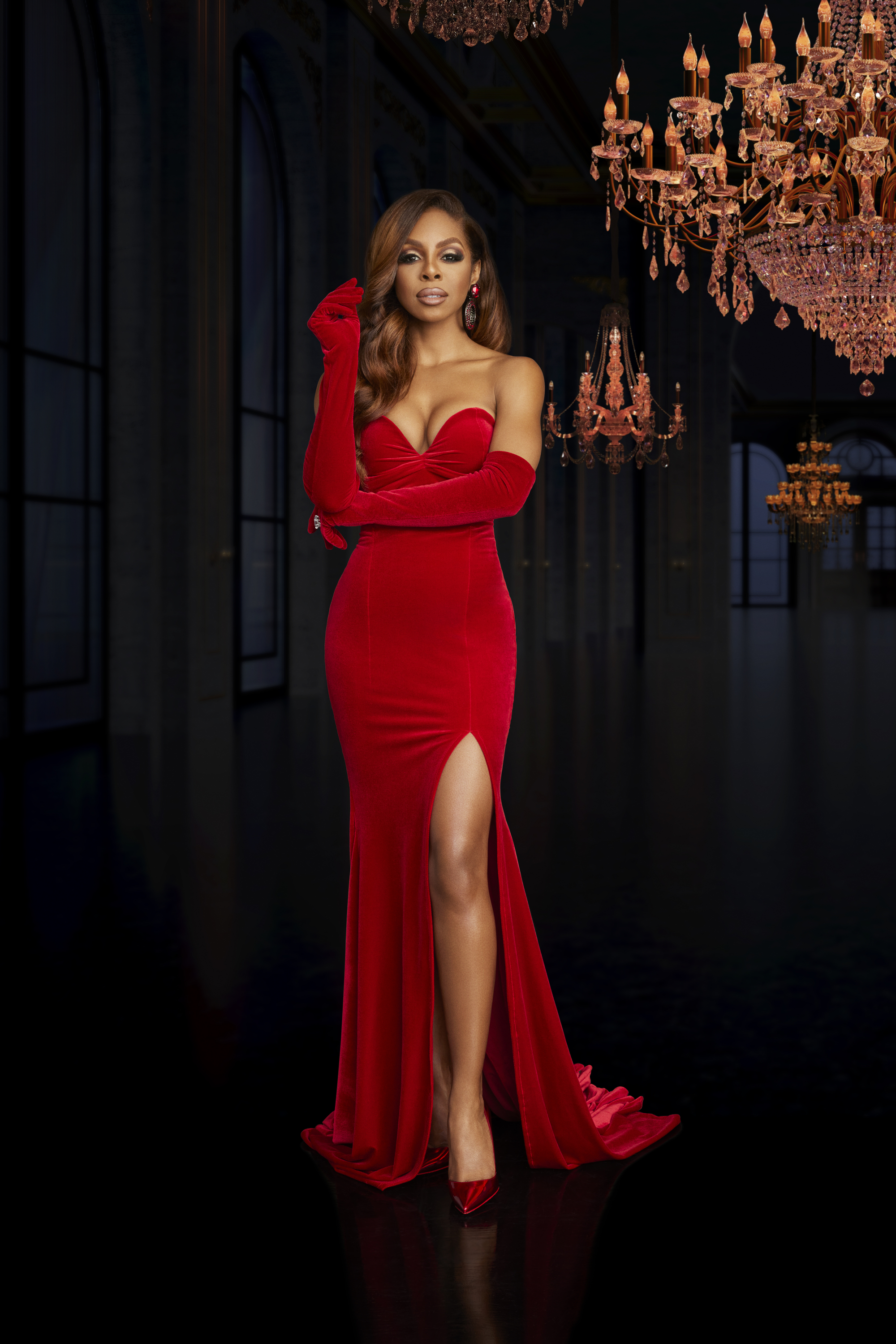 Dillard Bassett is busier than ever with a successful music career, but if she wants babies in the future, she has to act now. She has begun the journey with freezing her eggs, but along the way there are a few hiccups. Chris has taken a new job that is taking up a lot of his time, and an allegation from some of the women makes waves in their marriage. 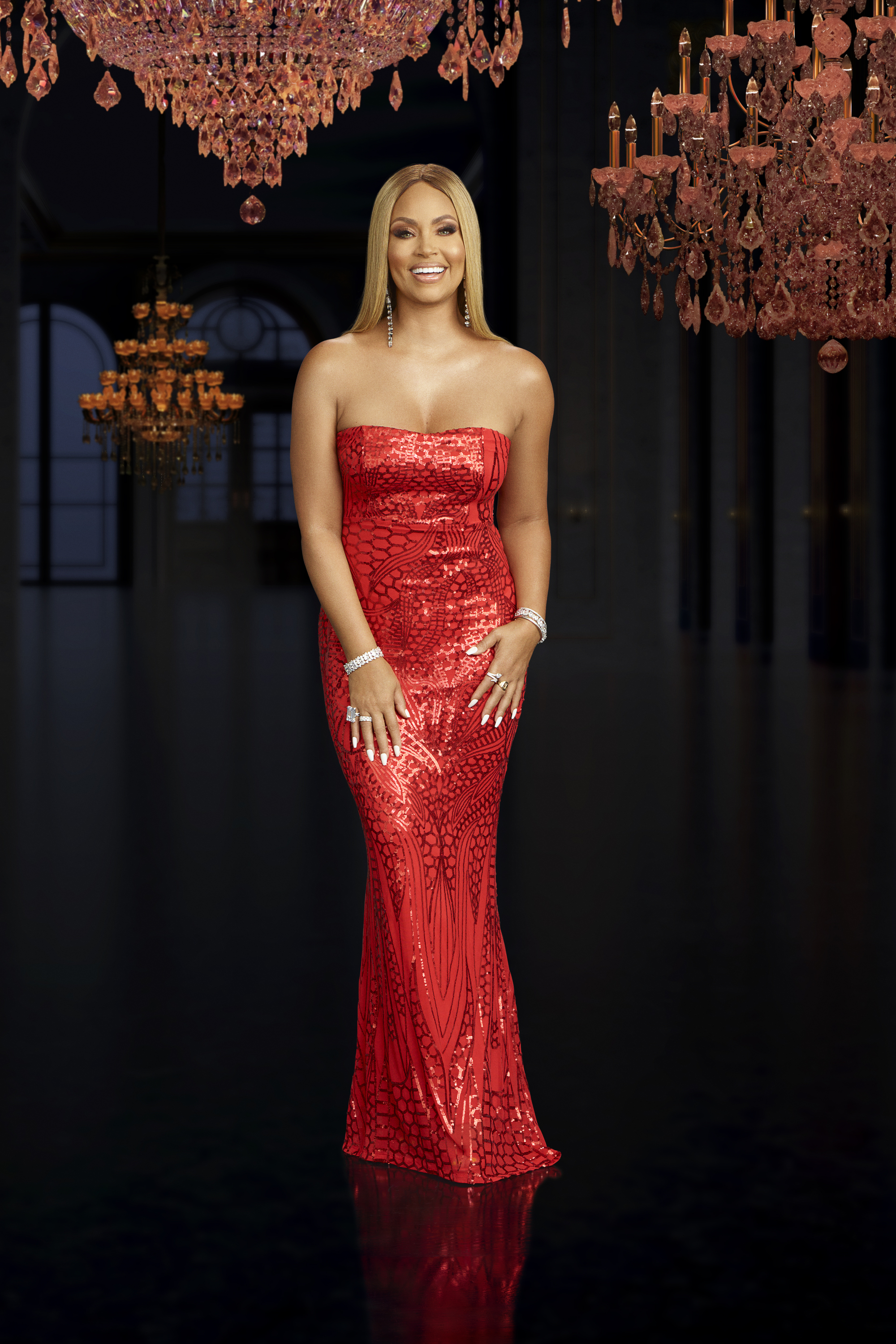 Bryant is inching closer to becoming an empty nester, but it’s bittersweet. Her oldest, Grace, received her driver’s license and is ready to hit the road, while twins Adore and Angel are turning 16 and will be leaving the west wing soon. Gizelle is also “in these streets” dating and rekindling a romance with someone from her past but finds herself entangled in drama involving another housewife’s husband. 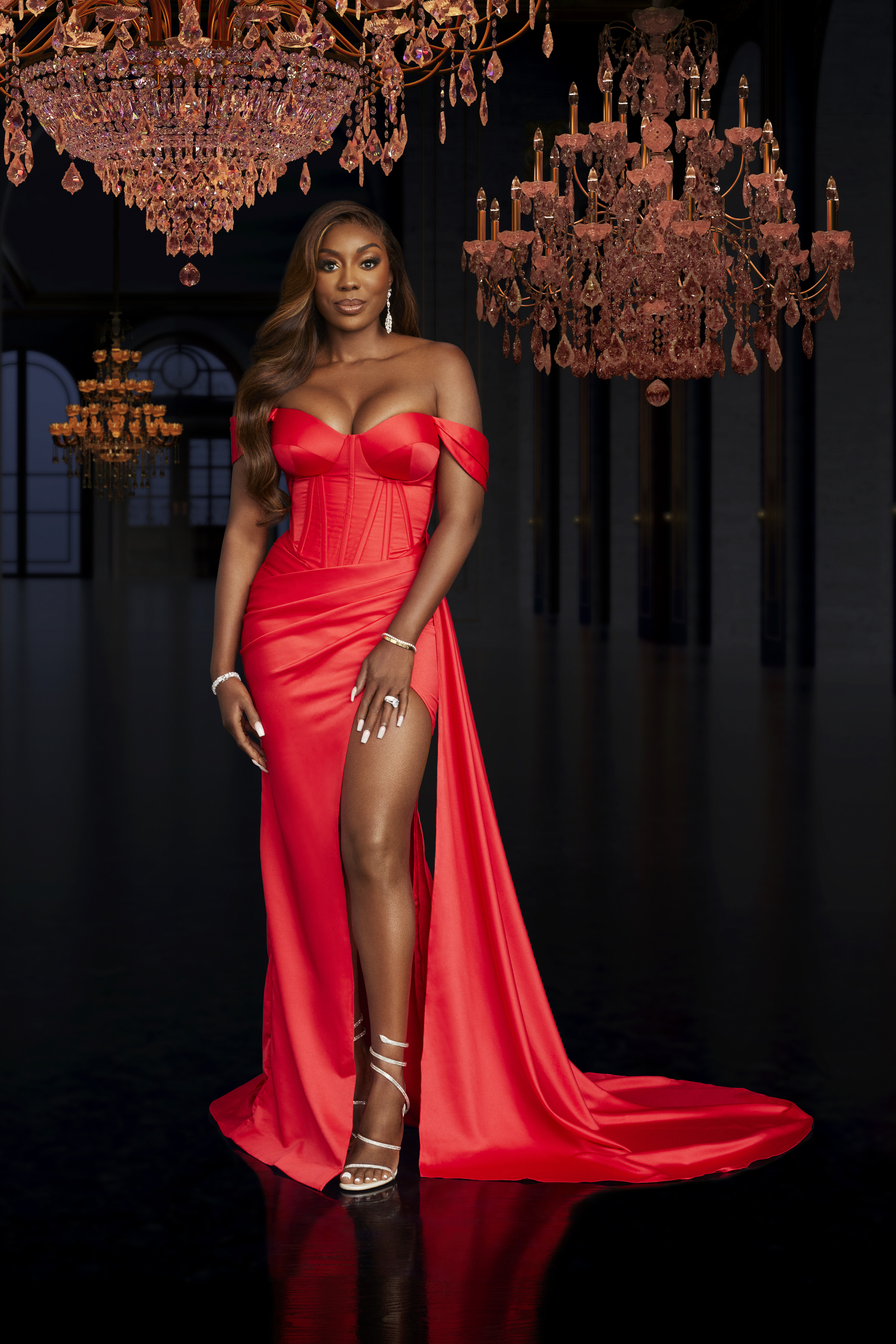 Dr. Osefo continues to teach, serve as a political analyst on national cable news and run her candle business. She now wants to open a Nigerian-themed lounge. Eddie thinks she has too much going on and needs to focus on her health and her family. Can she juggle it all and maintain her sanity? 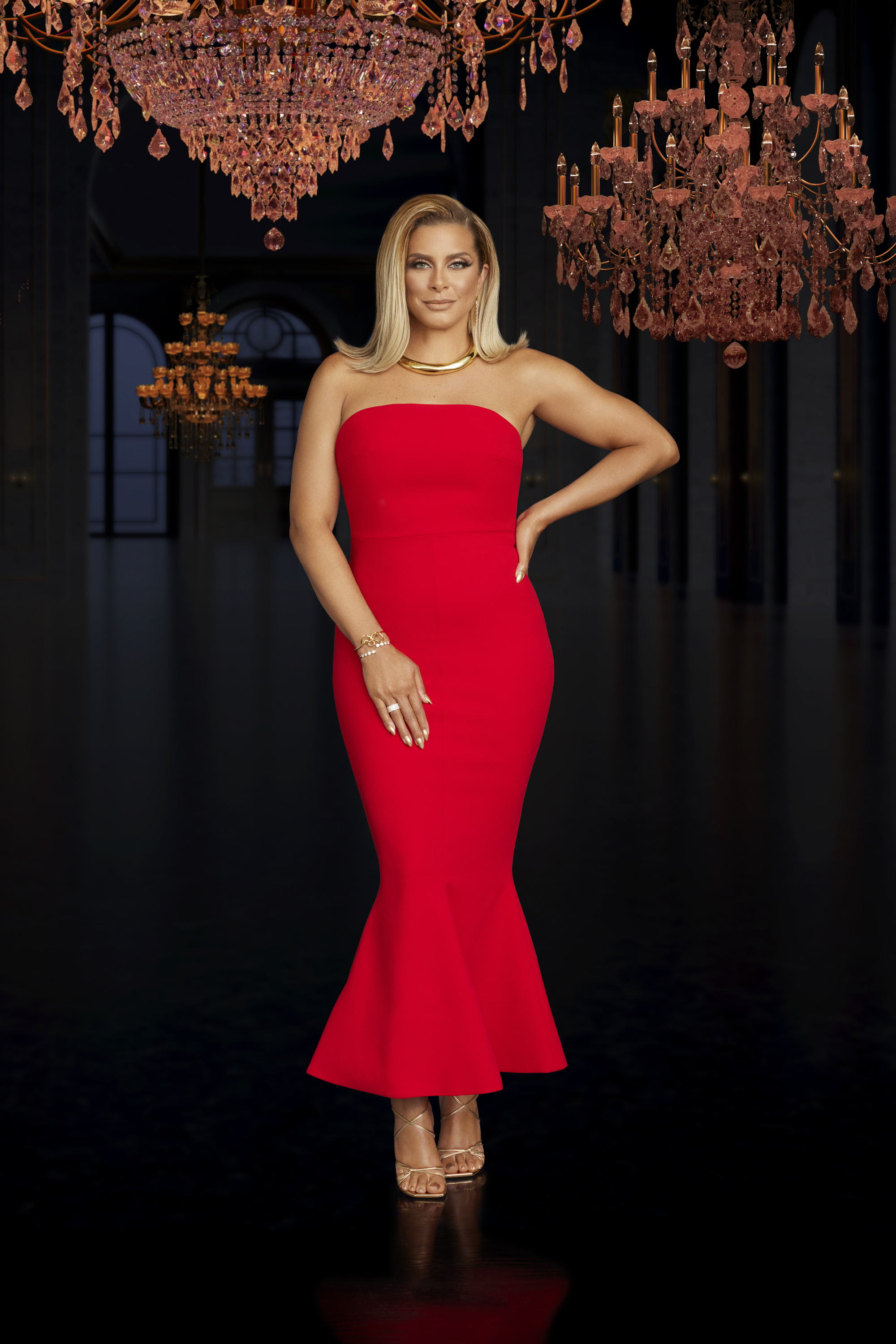 Dixon and Juan are finally engaged and everyone is expecting a wedding any day now … everyone but the Dixons, who have mastered the art of procrastination. While getting married is not a top priority for Robyn, getting a prenup is since she is now the primary breadwinner in the family. 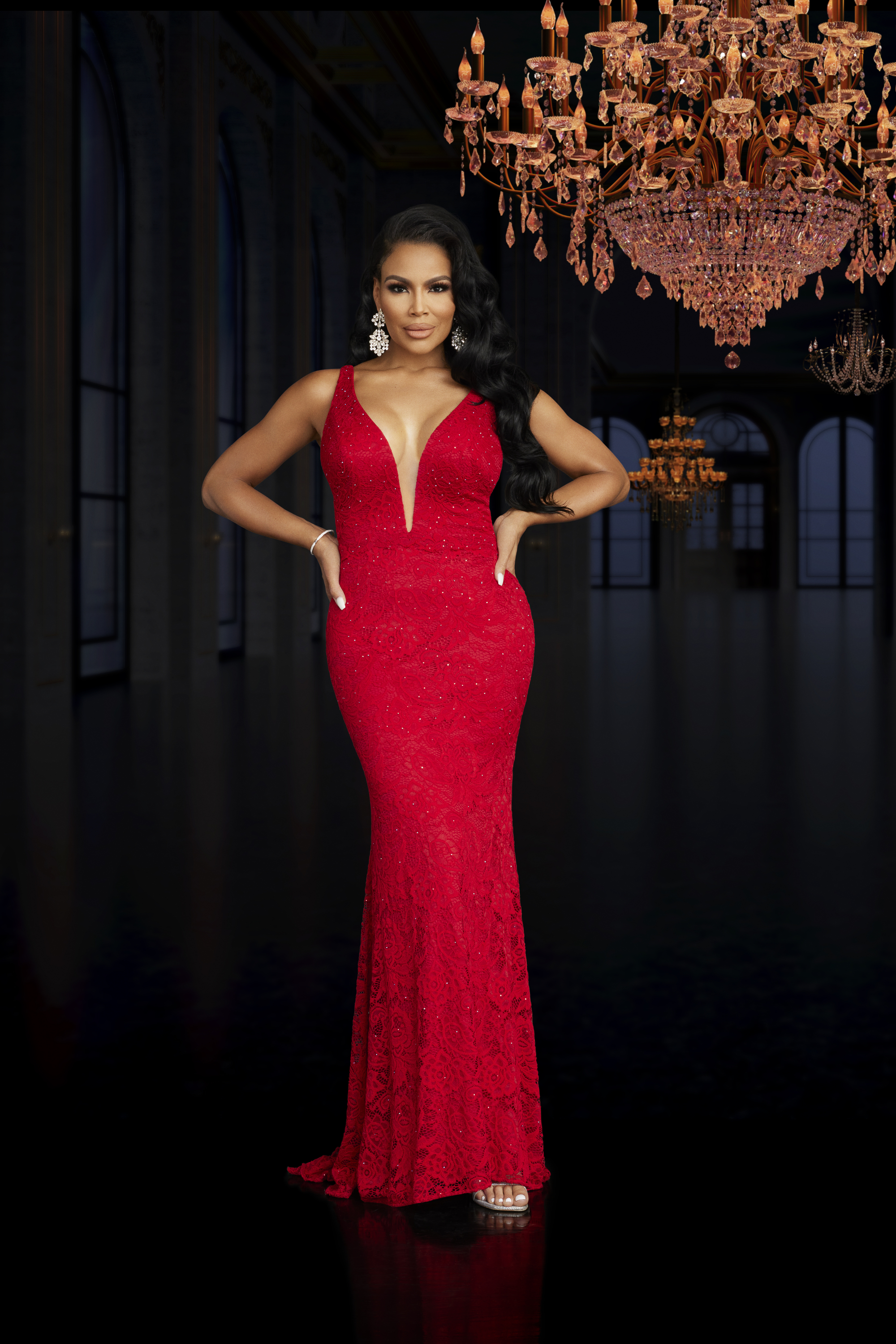 Thornton implies on social media she has cancer and then reveals she needs further testing to determine if she has cancer. The back and forth has the ladies questioning what is true. 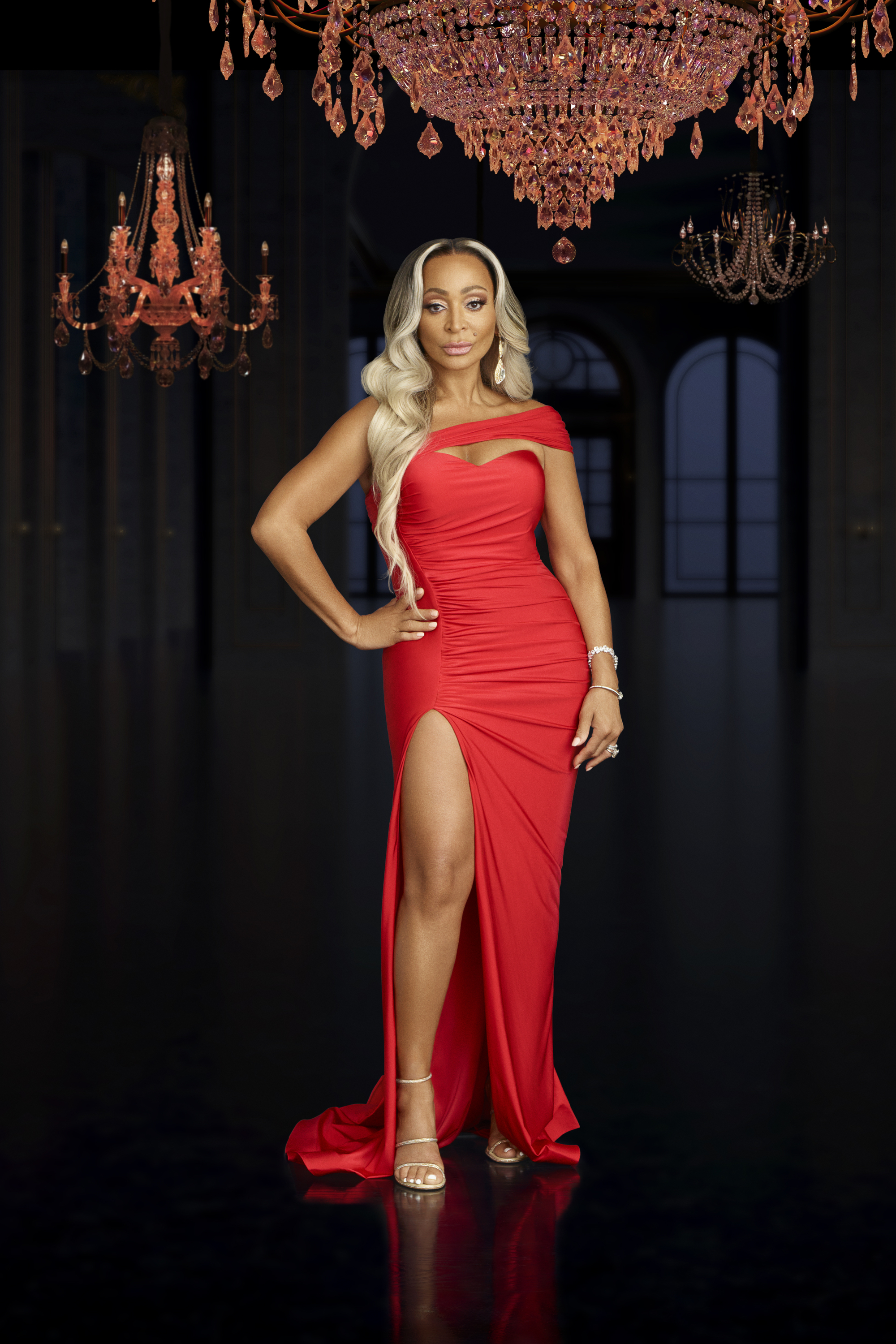 Huger is looking and feeling better than ever with some “tweaks.” Her choices have left Ray questioning the motives behind her refresh. He worries the vanity procedures could have a negative impact on their daughter, Rayvin.