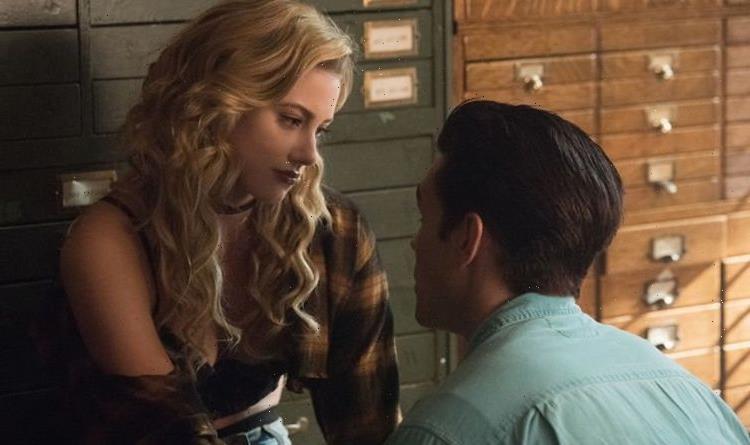 Riverdale: The CW release teaser for episode "Fire in the Sky"

Riverdale season five will be returning to The CW and Netflix UK soon and fans have been wondering whether the series will come to an end after the current season. On February 3, it was announced The CW had renewed the series for another season as part of the 2021-2022 schedule. A release date for season six has since been revealed.

When is Riverdale season 6 out?

Season five episodes have been airing weekly since January 20, so fans will most likely have to wait until early next year for season six.

The series is an adaptation of the Archie comics, so there is plenty of source materials for the creators to work with.

The current season has just seen the gang graduate and actress Lili Reinhart Tweeted: ” The gang finally graduates, tonight. A very sentimental, emotional episode for everyone who has been on this #Riverdale journey with us since day one.”

Production for season five has been hit by the coronavirus pandemic, so fans should expect more delays for the upcoming season. 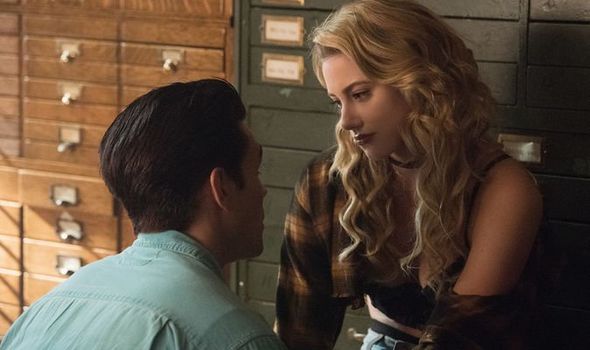 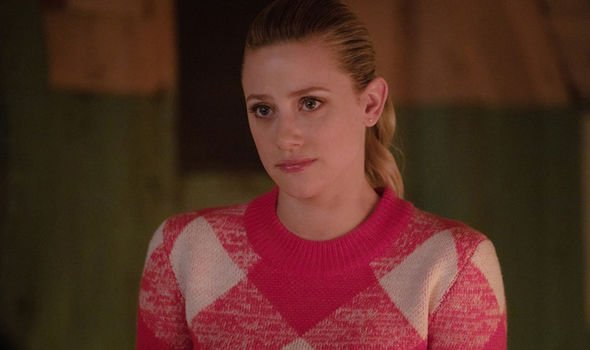 Who is in the cast of Riverdale season 6?

A cast list is yet to be announced but KJ Apa and Lili Reinhart are expected to return in some form or another.

Camila Mendes should return as Veronica Lodge and Cole Sprouse as Jughead Jones.

Season five also introduced Drew Ray Tanner as Fangs Fogarty and Erinn Westbrook as Tabitha Tate, so viewers can expect to see more of them.

Fans have taken to Twitter to express their excitement at the renewal of the dark teen drama series. 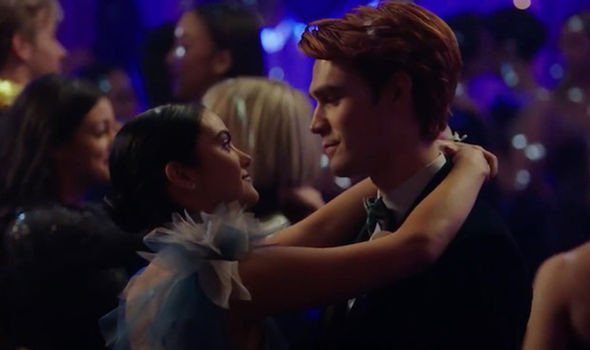 Is there a trailer for Riverdale season 6?

Sadly as news of season six has only just come to light, there is no trailer at this moment in time.

As the episodes are airing weekly for season five, however, fans are being treated to snippets ahead of each episode.

In terms of a season six trailer video, they will most likely have to wait until the end of 2021.

In the meantime, viewers can head over to the show’s social media channels for all the latest updates.

The official Twitter account shared the news of the renewal and hundreds of fans celebrated the good news. 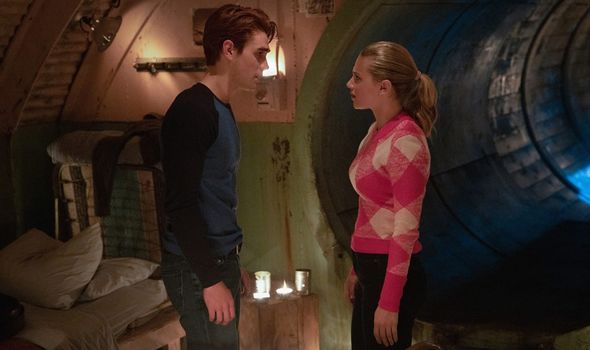 What will happen in Riverdale season 6?

With season five still airing on The CW, it is too early to say for certain what will happen in season six.

Fans have their own ideas of what they would like to see happen in the upcoming season.

They are keen to see more of the ‘Barchie’ – Betty and Archie – relationship as Betty has always had a crush on Archie.

However, there are also fans who are rooting for the ‘Bughead’ – Betty and Jughead relationship.

There is also the ‘Varchie’ – Veronica and Archie coupling to consider.

Some fans have called for some of the characters to have more screentime and one fan agreed, saying on Twitter: “We’ve been saying this for years. They never do.

“I still wanna see Kevin get screentime so we can see him in a relationship.”

Another fan said on Twitter: “Wow another chance for you to give Choni more screentime than two mins per ep! #chonideservesbetter [sic].”

A third said: “Excited to see Veronica and her storyline developing!”

Riverdale season 5 airs on The CW