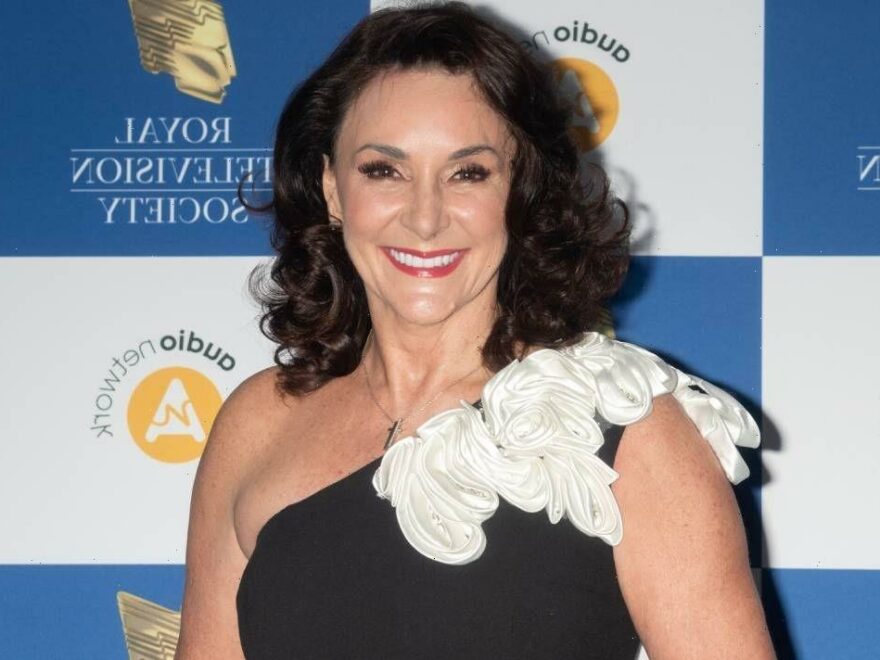 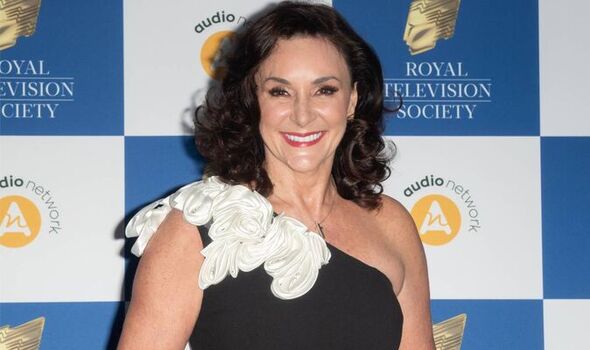 The former professional ballroom dancer and Strictly head judge said the long-running BBC entertainment show was something the royal family “all love to watch”, including the Queen. Her comments come amid lingering reports that a live show will take place at the Buckingham Palace ballroom during either the semi or quarter-finals later this year.

Speaking yesterday Ballas said: “I think actually in the royal family there’s quite a few of them with twinkle toes.

“I would like to probably think that Camilla (the Duchess of Cornwall) has got some good moves, and Sophie (the Countess of Wessex) for sure.

“She (Sophie) loves it. She actually came to one of the shows with her girls.

“So I think that deep down inside, she probably wants to have a little cha-cha-cha.”

She also made a surprise appearance during the 2020 final, thanking the cast and crew for their work during the pandemic.

The forthcoming series will be the first without show stalwarts including previous winners Aljaz Skorjanec and Oti Mabuse, while judge Bruno Tonioli has also left the show for good after 14 years.

Ballas said: “We have to remember in Strictly the wheels always turn, and when somebody goes off, somebody else comes on.

“We learn to love them. All we can do is wish everybody well who moves on to another career and welcome and embrace the new people that come on the show.

“But the show will continue no matter what – hopefully in Buckingham Palace.”