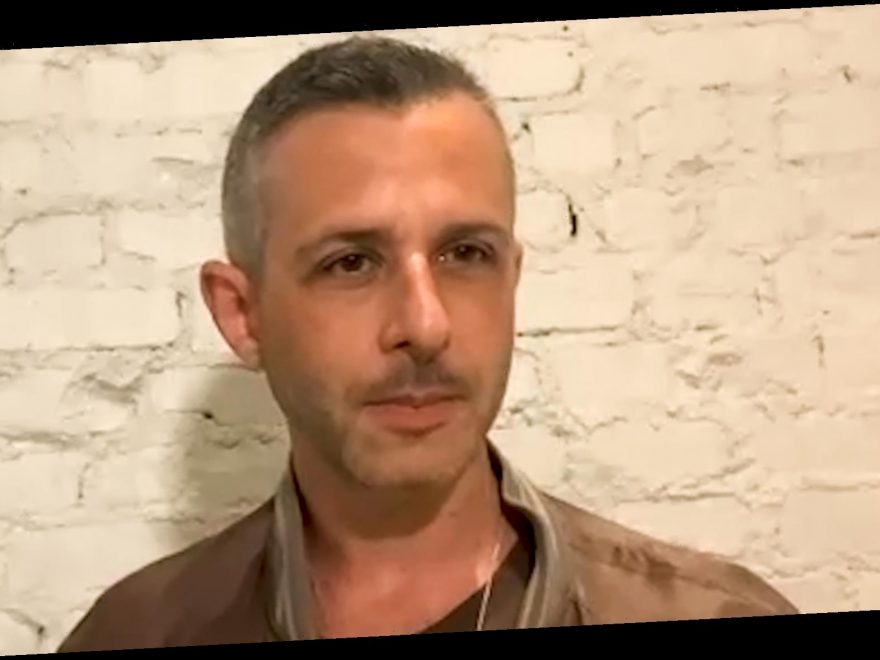 On HBO’s addictive drama Succession, actor Jeremy Strong plays Kendall Roy, second-oldest son of media titan Logan Roy (played by Brian Cox). While all the Roys are twisted in their own way, Kendall may be the most damaged. Over the course of two seasons, he’s battled drug addiction, familial betrayal, and bad decision after bad decision (including an ill-conceived freestyle rap). The role won Strong his first Emmy, in September. As Rolling Stone writer Stephen Rodrick recently proclaimed: “Strong’s Kendall Roy is one of the best broken men in the history of the idiot box.”

In our latest episode of the RS Interview: Special Edition, Strong speaks with Rodrick about about how fucked-up Kendall is, and why he wanted to play Sixties counterculture icon Jerry Rubin in Aaron Sorkin’s The Trial of the Chicago 7. The film — which premiered last month — dramatizes an era-defining court case in which Rubin and six other activists were charged with felonies tied to protests that turned violent at the 1968 Democratic Convention in Chicago.

“I’ve never wanted anything more than to be part of telling stories that feel meaningful,” Strong explains, “films about social justice in particular.”

30 Best Sports Movies of All Time

He says he’s embarrassed that news leaked that he asked Sorkin to actually tear gas him during the filming of one protest scene so that he could understand what it felt like. “I felt a great responsibility to capture and live through as much of [Rubin’s] life as possible,” says Strong. “It doesn’t hold a candle to what people are really experiencing right now in Portland and in Hong Kong, and everywhere.”

Season Three of Succession was due to be shot beginning this past spring, with filming scheduled for locations far and wide, but the coronavirus changed all that. When production picks up again, Strong is looking forward to seeing where Kendall goes, albeit with some sense of unease.

“There is a certain amount of dread and fear,” says Strong. “Because you have to start at zero every time.” He thinks back to the final scene of Season One, where Kendall, after a deadly car accident, goes from stoic passivity to a sobbing man on the verge of a breakdown in front of his father.

“I feel very proud of that scene in terms of a piece of work, but I don’t know where that came from, and I don’t know if I could do that again. That leaves you feeling like this doesn’t belong to you. It’s humbling. And quite terrifying.”