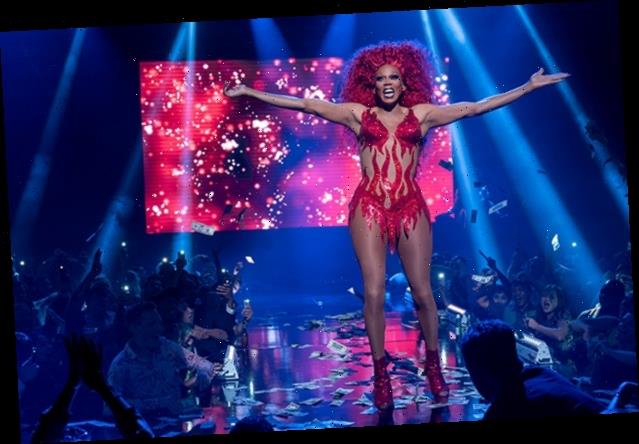 RuPaul is taking her show on the road in the first trailer for the upcoming Netflix comedy series “AJ and the Queen.”

Set to debut on Jan. 10, “AJ and the Queen” stars the “RuPaul’s Drag Race” host as Ruby Red, a bigger than life but down on her luck drag queen who travels across America from club to club in a rundown 1990’s van, in order to recoup the savings recently stolen from her.

Along the way she finds herself a travel companion in AJ (Izzy G.), a recently orphaned, tough-talking, scrappy 11-year-old white girl stowaway

As teased in the trailer above, each episode will see RuPaul perform a drag number in character as Ruby Red.

“AJ and the Queen” is co-created by RuPaul and “Sex and the City” mastermind Michael Patrick King, who both executive produce along with Jhoni Marchinko. King is showrunner on the series. MPK Productions produces in association with Warner Bros. TV.