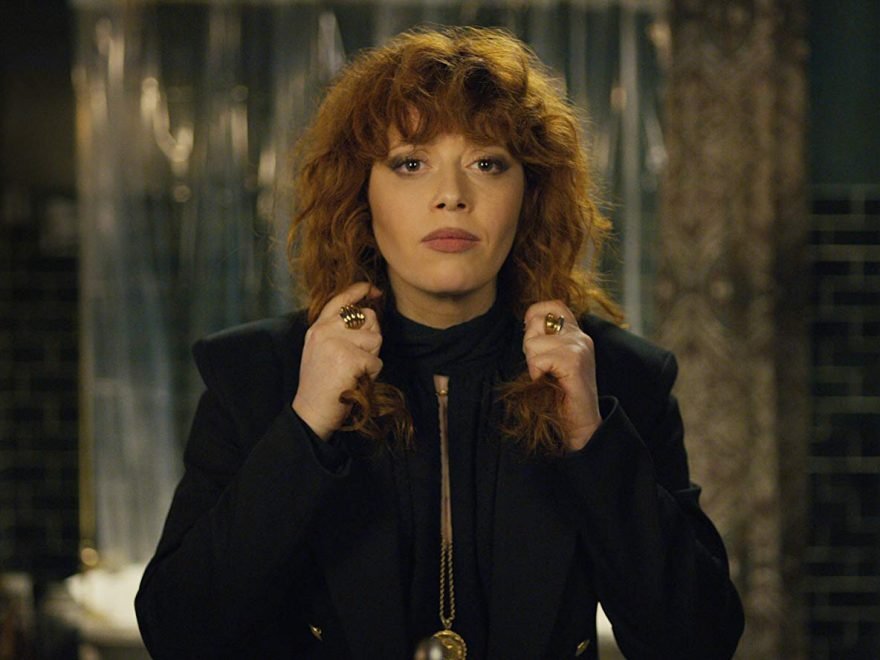 Three seasons, what a concept. But it’s the concept that creator and star Natasha Lyonne is envisioning for her high-concept sci-fi series Russian Doll, which debuted to rave reviews this past February and has already been renewed for a second season. But Lyonne says that the Groundhog Day-esque series likely won’t go much further than that, based on her plans for the Russian Doll ending.

In a new interview with The Hollywood Reporter, Lyonne revealed that she has a three-season plan for Russian Doll, which stars Lyonne as a woman who keeps dying, only to come back to life to experience the same party over and over again. Lyonne originally pitched Russian Doll as a three-season series, and doesn’t see her plan deviating from that premise, she told THR:

“In many ways [I still envision it as three seasons], yes. I see it quite concretely, and it will be interesting to see what evolves. The beauty of the power of the writers room is that Alan [Charlie Barnett] was a very different character in the original pitch and pilot. Month two of the room is where he really came alive. Before then, he had been a whole variety of other figures and now, looking back, imagining that show without Alan is almost impossible. Because of that experience, I know there has to be space left open for something beyond my limited imagination in this moment to know if that is still where the series begins, middles and ends. Maybe it’s only two seasons. Maybe it’s four seasons. Right now, it feels quite clearly that it is those three.”

The first season managed to keep the Groundhog Day premise fresh for eight episodes, wrapping things up with a satisfying finale. However, it’s a premise that even Lyonne, who co-created the series with Amy Poehler and Leslye Headland can’t keep going for too long. But she already has some (spoiler-free) plans for season 2, which was greenlit by Netflix two months ago.

“I have some big ideas, and I think this show will continue to work so long as that journey continues to be interesting and worth watching and new. I want to be learning in real time along with her and along with our audience,” Lyonne said.

No premiere date has yet been set for Russian Doll season 2.