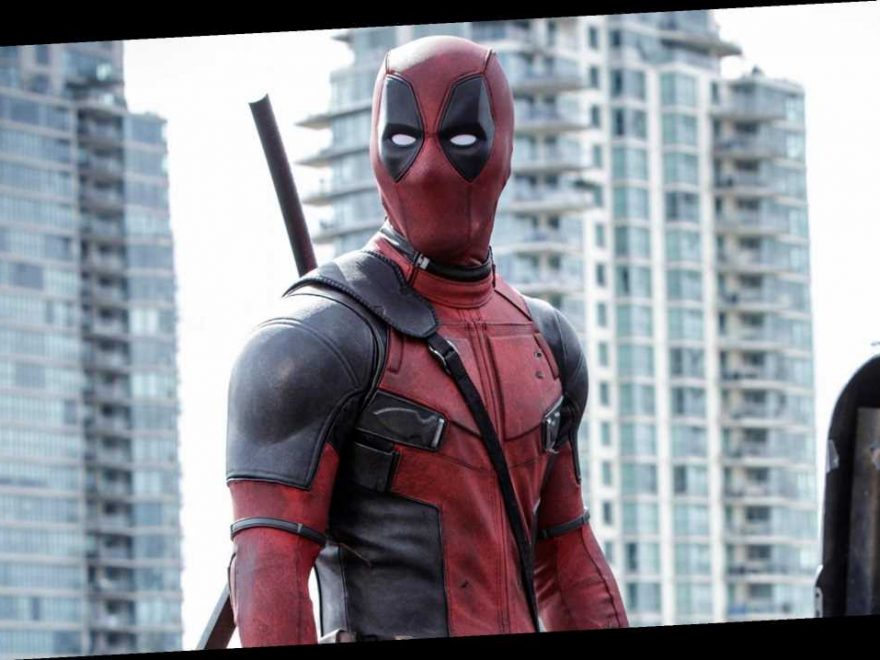 The actor, 44, shared a jokey letter to a fan on Instagram Saturday, complete with references to the film franchise's recent migration to the Marvel cinematic universe (MCU), the coronavirus pandemic and his three children with wife Blake Lively.

"Five years later, I'm still in awe of Deadpool fans," he captioned the post, which at first appeared to be in earnest. "Hunter wrote me this letter after Deadpool came out and somehow my response never got mailed. Holds up. Mostly."

"Thanks for all the kind words in your letter," Reynolds' letter begins. "I'm feeling really good about how Deadpool has been received so far, and yes, I'm glad we got to make it our way. Can you imagine if DP was with the MCU at Disney? Hahahahahahah."

"As for sequels, there'll be plenty. Expect them every two years like clockwork!" he continued. (Deadpool has had one sequel so far, with a third film set to begin filming in 2022).

Reynolds went on to mention "an upcoming music festival that should be 'Fyre,' " and Tom Brady's move from the New England Patriots to the Tampa Bay Buccaneers last year.

"Acting and I are like Tom Brady and New England: together forever," he wrote.

"I'd love to get together for a beer with you. Beer is my favorite, and the only alcohol for me. But it looks like I'll be busy for the foreseeable future. Blake is pregnant with our second (and last!) child," continued Reynolds, an Aviation Gin stakeholder and father of three. "But when Deadpool 3 comes out in 2020, I should be able to spend some time with and up close and personal," he concluded, referencing the current global health crisis. "Handshakes and hugs are always better than letters or even dabbing. LOL. Until then, let's stay connected on Vine!"

Last month, Marvel Studios president Kevin Feige announced that Deadpool 3 would be officially joining the MCU, which adds it to the larger Walt Disney Studios catalog. The movie was also confirmed to be R-rated, like the previous two Deadpool films, setting it apart from other Marvel projects.

"It will be rated R and we are working on a script right now, and Ryan's overseeing a script right now… It will not be [filming] this year," Feige said. "Ryan is a very busy, very successful actor. We've got a number of things we've already announced that we now have to make, but it's exciting for it to have begun."

"Again, a very different type of character in the MCU, and Ryan is a force of nature, which is just awesome to see him bring that character to life," he added.